Accessibility links
Jesca Hoop In Concert Jesca Hoop isn't lacking imagination. Her new album, Hunting My Dress, is about as quirky and experimental as you can get without getting ... well, weird. Listen to Hoop perform songs from the record at WXPN and World Cafe Live in Philadelphia. 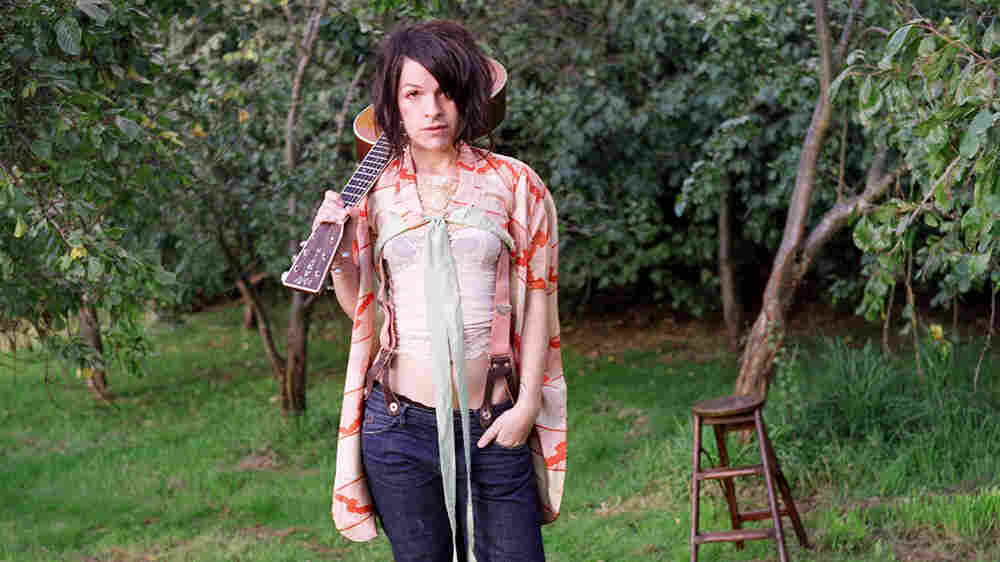 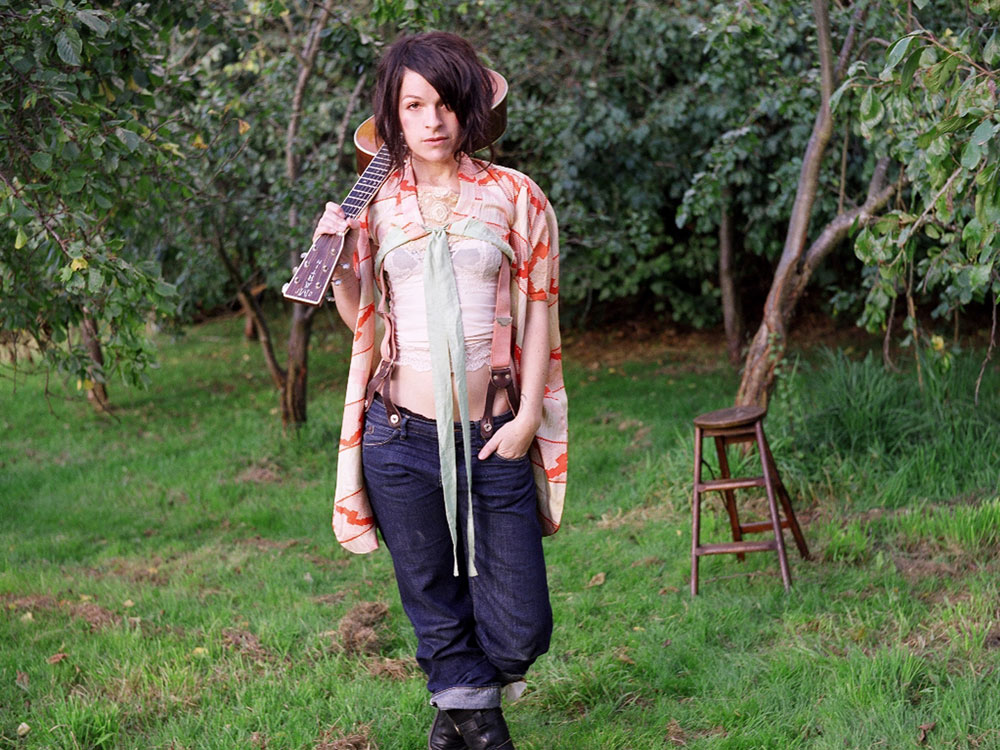 On Hunting My Dress, Jesca Hoop explodes the conventions of the folksinger. Her cockeyed melodies, emphatic beats and creative vocal arrangements are unusual but catchy. Overall, the songwriting sounds rustic, with a tip of the hat to folk tunes of the past, but her complex production thrusts her music into the realm of postmodern pop songs.

Hoop grew up in a musically inclined Mormon family in Northern California, and later spent time living alone in the woods of California and Wyoming. She served as nanny to Tom Waits' kids for five years and got some pointers from the raspy-voiced crooner during her tenure. Judging by her music, Hoop shares Waits' propensity for the off-kilter. Click the link above to hear Hoop perform at World Cafe Live in Philadelphia as part of WXPN's Live Fridays concert series.