Accessibility links
U.S. Is A Spicier Nation (Literally) Since 1970s Americans' spice consumption has grown almost three times as fast as the population in recent decades. Much of that growth is due to the country's changing demographics. Now, flavors that were once exotic and rare are found on the shelves in many groceries. 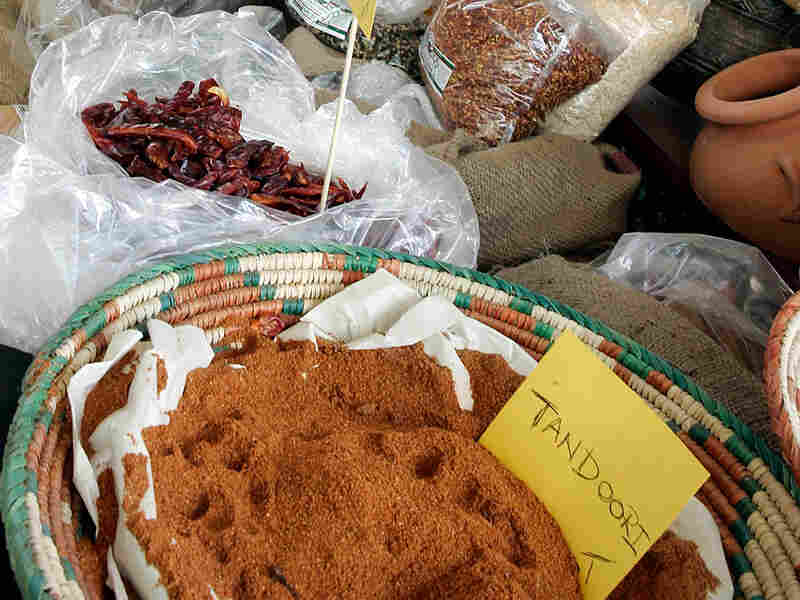 New Spice: Piquant spices that were once hard to find in most of the United States are now available in many groceries and online. Alex Wong/Getty Images hide caption 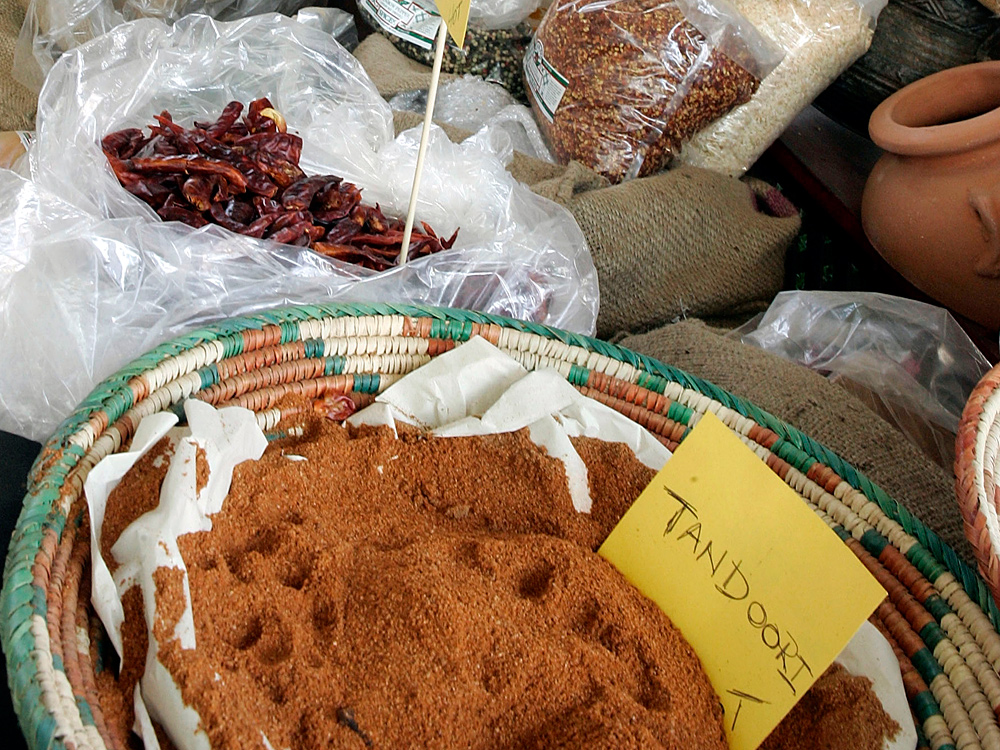 New Spice: Piquant spices that were once hard to find in most of the United States are now available in many groceries and online.

This summer, as you season a pasta salad or make a rub for your favorite meat, consider this: The U.S. is a far spicier nation than it used to be.

The consumption of spices in the United States has grown almost three times as fast as the population over the past several decades. Much of that growth is attributed to the changing demographics of America.

"We've had a very big influx of immigrant populations -- from Mexico, from the Far East, the Southeast Asia areas, from India," says Peter Furth, CEO of the consulting firm FFF Associates, whose focus is specialty foods, including spices.

Immigration, Furth says, has resulted in a broader array of restaurants. At the same time, food blogs and television cooking shows have spurred more home cooking. Together, those trends have resulted in a much more adventurous national palate. 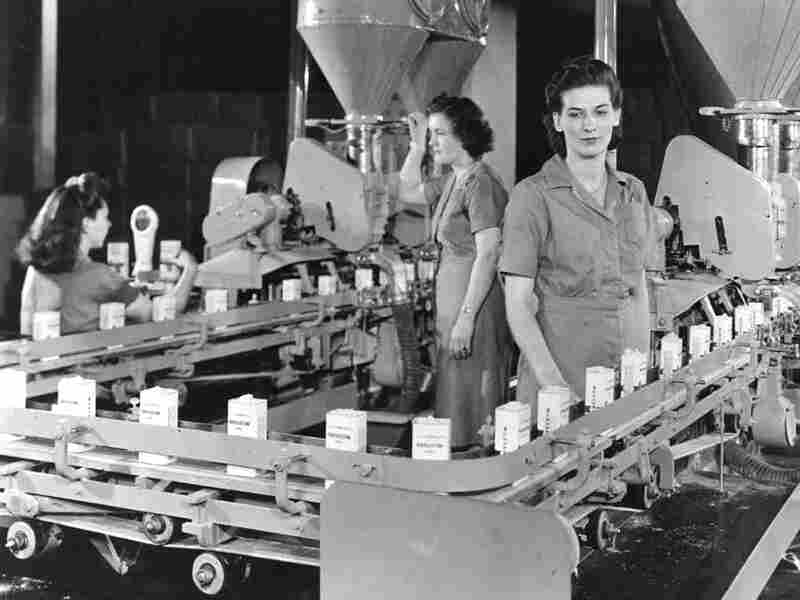 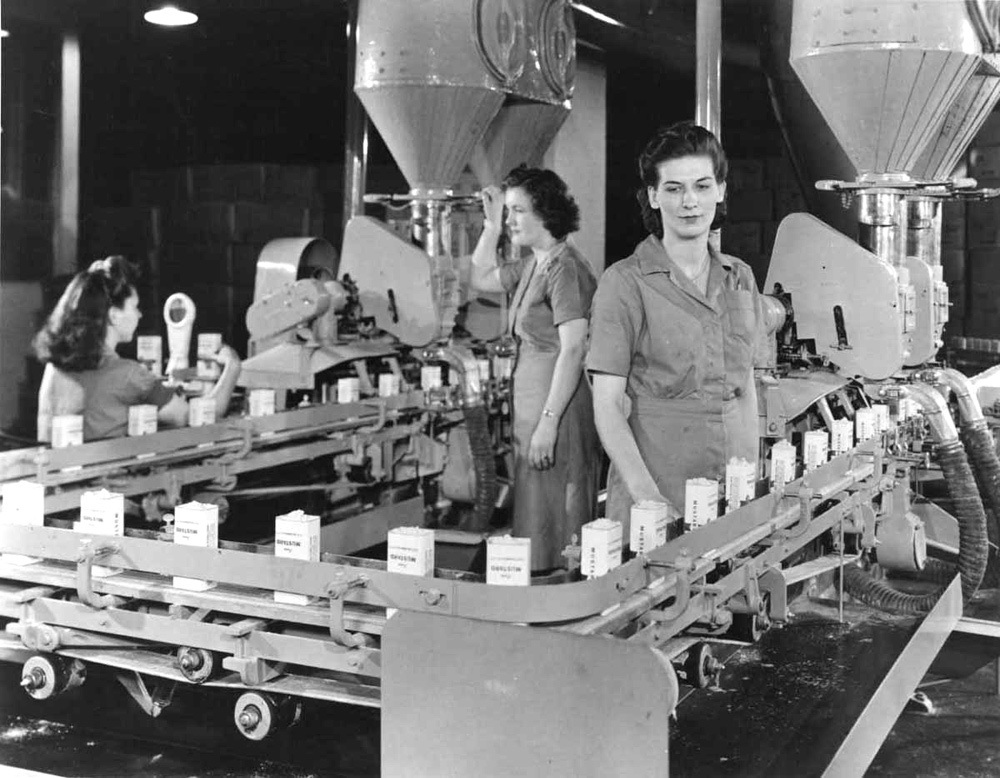 While McCormick's top sellers are familiar items such as black pepper, cinnamon and Italian seasoning, the company is rolling out less well-known items such as roasted coriander and roasted cumin. With the help of some 40,000 consumer testers, the company has decided that there's a market for such spices.

Marianne Gillette, McCormick's vice president of technical platforms and competencies, says U.S. consumers are far more open to different flavors than they used to be. She tests people for neophobia and neophilia -- fear of new foods and love of new foods.

"When we started some of our work with neophobes about five years ago," Gillette says, "things like pomegranate and wasabi were scary to them. And much less so now, because they're more mainstream."

That mainstreaming of foreign flavors has translated into sales for McCormick. The company's chipotle chile pepper has seen a 70 percent increase in sales since its launch five years ago. And sales of smoked paprika have jumped 300 percent since its launch three years ago.

"Before, people would not even know -- how do you say chipotle?" says Celine Endler, marketing manager for McCormick's consumer products division.

McCormick is not the only spice company seeing growth. Penzeys Spices began as a mail-order business in 1986. It opened its first walk-in store in 1994 and now has 45 stores in 24 states, with plans to open five more this year.

The growing interest in spices is welcome news for food writer Monica Bhide. Born in India, Bhide now lives just outside Washington, D.C., where she writes and teaches classes about spices and modern Indian cuisine.

Twenty years ago, Bhide says, "every time I went back home, I'd come back with a suitcase full of spices, of lentils. Everything used to come from there."

Nowadays, Bhide can get everything she needs at an Indian store in suburban Virginia, or from Amazon.com, where a Tandoori chicken spice mix costs just a few dollars.

While Indian cooking uses a lot of roasted spices, such as the ones McCormick is selling, Bhide says she prefers to roast them herself, at home.

"There's nothing like having your kitchen fill up with an amazing aroma," she says. "When you heat a pan and add a little bit of cumin, and it starts sizzling, the whole room feels so toasty, smells amazing."