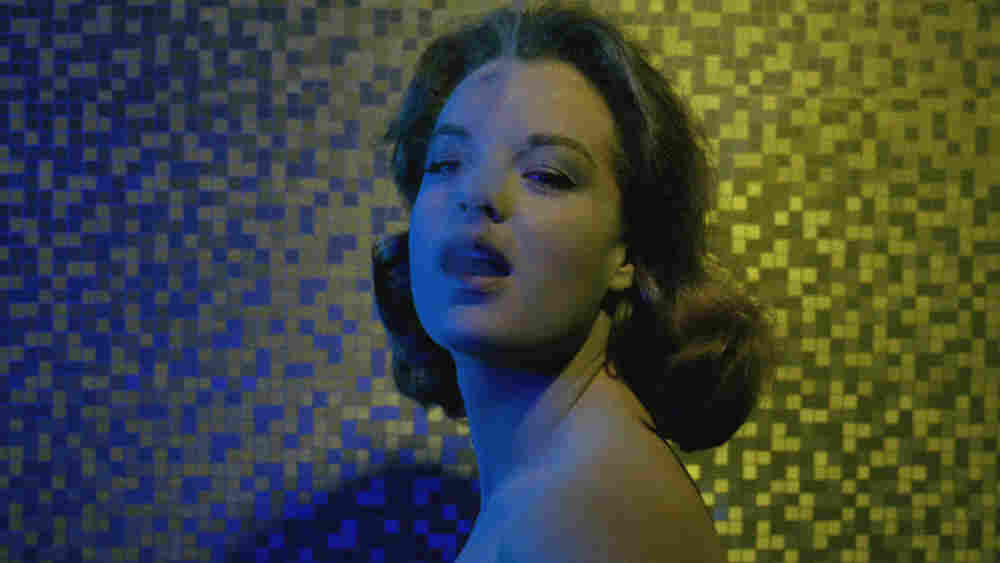 Early on in Kurt Vonnegut's novel Hocus Pocus, the hero says he thinks it a shame that young people are raised on inspirational stories of success, because that gives them a misleading idea of life. In fact, he tells us, "Failure is the norm."

Normal or not, there are few things more irresistibly watchable than a big, flamboyant belly-flop, especially by someone accustomed to nailing every dive. That's precisely what you get in Henri-Georges Clouzot's Inferno, a fascinating new documentary by Serge Bromberg and Ruxandra Medrea that tells the story of a notoriously catastrophic film project.

Its hero is the French filmmaker Henri-Georges Clouzot, best known here for the thrillers Diabolique and The Wages of Fear. In the '40s and '50s, Clouzot was something of a Gallic version of Alfred Hitchcock or Stanley Kubrick, a director who kept making box-office hits out of stories that were riveting and dark, even nasty. But when the movies began changing in the early '60s -- suddenly, New Waves were everywhere -- he felt challenged and threatened. He had a kind of artistic freakout after seeing Fellini's 8 1 /2 and decided he would make a movie that would reinvent the movies.

The project was called Inferno, and in it, Clouzot hoped to use all of cinema's resources to take us inside the mind of a middle-aged man, played by Serge Reggiani, who becomes possessed with jealousy over his young, beautiful wife. That was Romy Schneider, the delightful, talented and sexy Austrian-born star whom Hollywood stuck in pictures like What's New Pussycat?

The documentary charts Clouzot's own possession by mad artistic ambition -- he turned into a filmmaking Ahab. Blessed -- or perhaps cursed -- with an unlimited budget, this moody, driven man spent six long months obsessively burning money on endless camera tests of the most baroque kinds. He tried different lenses, different lighting, different color schemes, different ways of stretching and fracturing the human face -- he tried anything that might make the movie look brand-new. Bromberg and Medrea show us those tests, and wow! They range from the totally cool to the authentically breathtaking: Merely smoking a cigarette, Schneider shimmers with a glorious avant-garde beauty. 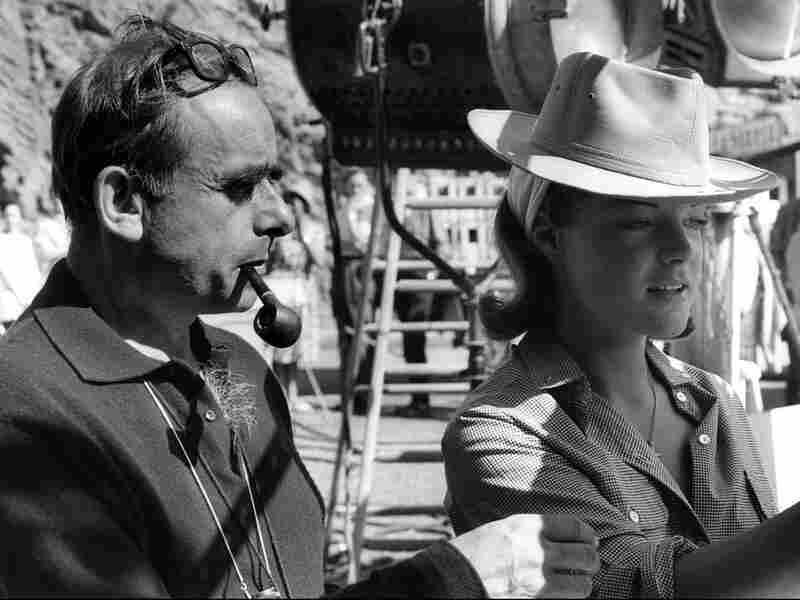 Take One: Henri-Georges Clouzot was a French filmmaker best known for his thrillers Diabolique and The Wages of Fear. Flicker Alley LLC hide caption 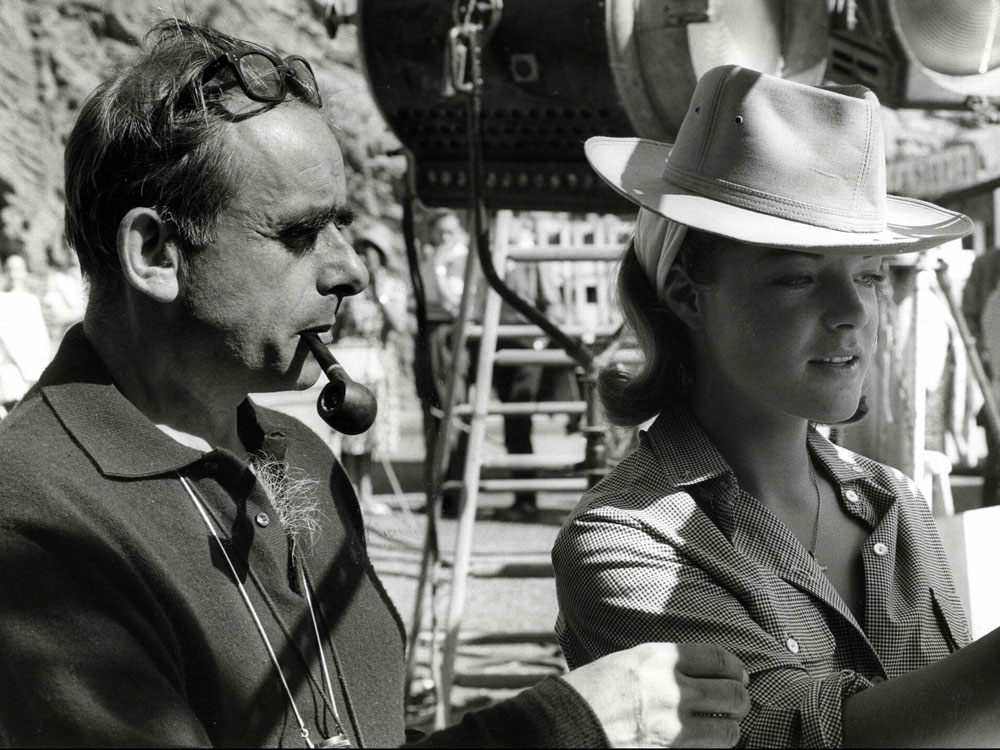 Take One: Henri-Georges Clouzot was a French filmmaker best known for his thrillers Diabolique and The Wages of Fear.

And that was just the beginning. Clouzot spent three weeks shooting Inferno with a high-priced cast and crew, and we get to see the best footage. It, too, is astonishing. What makes it unforgettable isn't simply the spectacular photography -- water-skiing has never looked so wondrous -- but the way the images are charged with passion. I've seen no more visceral image of a husband's fear of his wife's infidelity than Clouzot's shot of Schneider lying nude in the foreground across railway tracks as a train bears down upon her -- and us.

In the end, it was Clouzot who got run over. And, unlike Terry Gilliam, whose Don Quixote film fell prey to endless bad luck, he had nobody else to blame. Clouzot hired several brilliant directors of photography, then made them sit around for days as he dawdled over single shots. He did take after take after take, causing Reggiani to quit. And to top it all off, he then had a heart attack, ending the production. Inferno became a legendary unfinished film, and Clouzot never did anything important again.

Now, it's easy to view Henri-Georges Clouzot's Inferno as a cautionary tale about the dangers of artistic overreaching. And there's no doubt that Clouzot did torture himself and others trying to take the considerable talent he had and, through sheer will, elevate it into the genius he didn't have. He simply was not a Griffith or Welles or Godard -- transcendent figures who forever changed the way people thought about movies.

Then again, he wasn't a hack. In fact, part of what makes this documentary so memorable is that it offers teasing glimpses of the dreamed-of masterpiece caught in the rubble of Clouzot's obsession. Even in its fragmented and wounded form, his Inferno offers more cinematically thrilling moments than anything currently on our screens. Trust me. You'll remember this failure's images long after you've forgotten countless other movies, even those that have been hailed as a triumph.