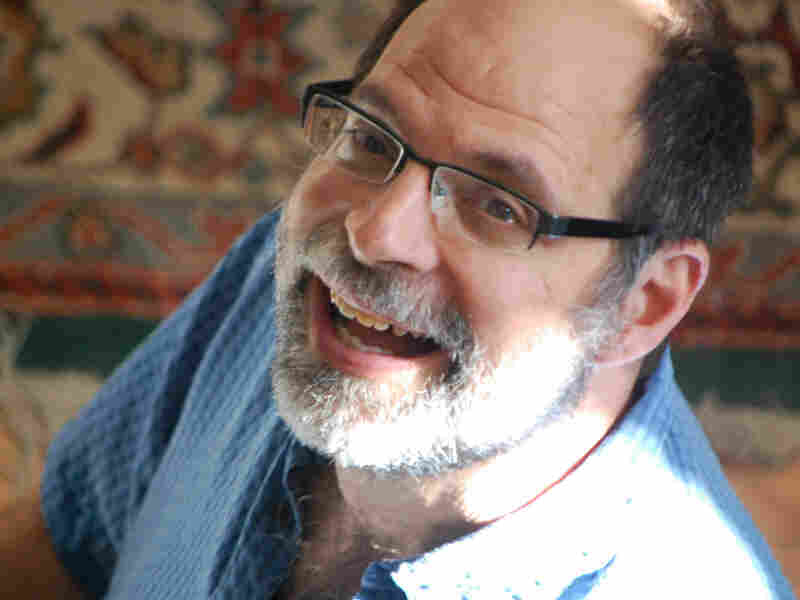 Jim Pearce's latest album is inspired by his years making a modest living as a working musician. courtesy of the artist hide caption 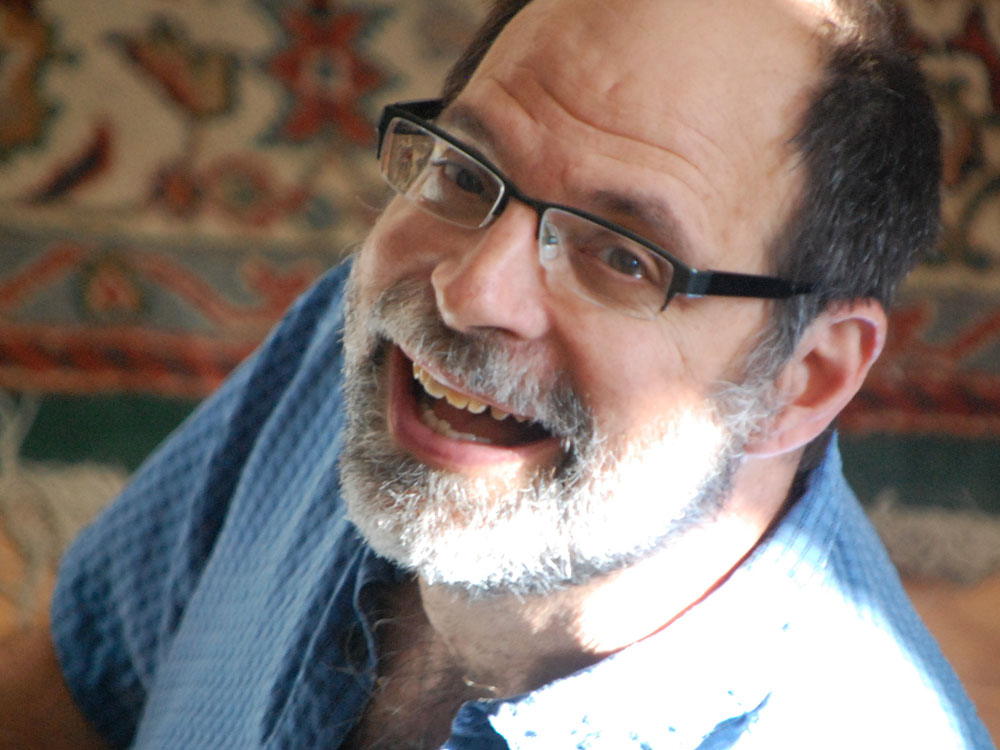 Jim Pearce's latest album is inspired by his years making a modest living as a working musician.

Jim Pearce is no superstar. But the 58-year-old musician has managed to make a steady but modest living as a working musician. His latest record, I'm in the Twilight of a Mediocre Career, is inspired by his years of gigging.

Pearce lives and works near Atlanta. He moved there in the 1970s to be a rock star, but didn't have much luck. He says the music was just too loud for him. He'd always loved jazz, so he focused on it. Making music was his day and night job -- at festivals, in clubs and at various venues across town. For the past 37 years, he says he's had consistent work.

"[I've played] a million restaurants, Sunday brunches," Pearce says. "I've done nursing homes, lots of those, which actually I like a lot. I still do those -- playing and singing for senior citizens."

For the seniors, he plays old songs from the '40s and '50s. He says they often sing along and even cry. Pearce also plays in churches (he has a weekly church gig in Atlanta) and at funerals, too.

Not everyone in his audience is there to listen to his music. "In restaurants, a lot of times when you're playing piano, your job really is to not bother people," he says. "You're setting the ambience. I've done a lot of that -- millions and millions of hours of playing in restaurants for people eating."

Pearce says the lack of attention doesn't bother him. Tongue in cheek, he says it gives him a chance to practice.

Among his influences are two better-known but not exactly famous jazzmen: Dave Frishberg and Bob Dorough. Pearce first heard Dorough on his local public radio station, WABE in Atlanta.

"I heard him sing and I thought, 'Wow, maybe I could be a singer,' " Pearce says. "I didn't start singing until I was pretty old, 'cause I didn't have apparent talent for it."

Pearce's lyrics are often about running away. But it's doubtful he suffers from commitment phobia: He's married to his high-school sweetheart.

In his almost four decades of making music for a living, Pearce has written more than 100 songs, won awards for his songwriting and received praise from jazz magazines. Still, he's unknown to the outside world. Yet Pearce keeps at it. Why? Stubbornness, he says, and encouragement from his wife.