Accessibility links
First Listen: Bun B, 'Trill O.G.' The Houston rapper's new album shows him rebounding from the death of his longtime collaborator, Pimp C, and embracing his role as a solo artist. Though Bun B now walks it alone, he laces the record with guest verses, including from-beyond-the-grave appearances by Pimp C and Tupac Shakur. 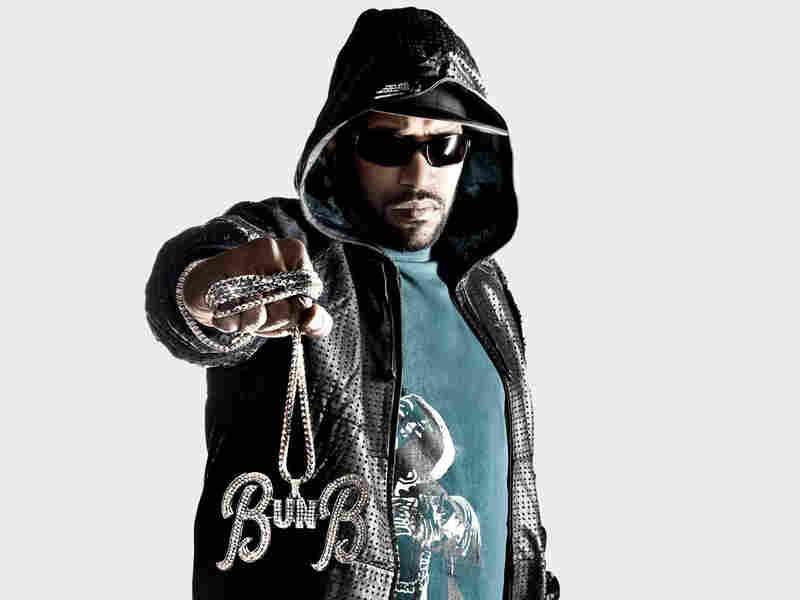 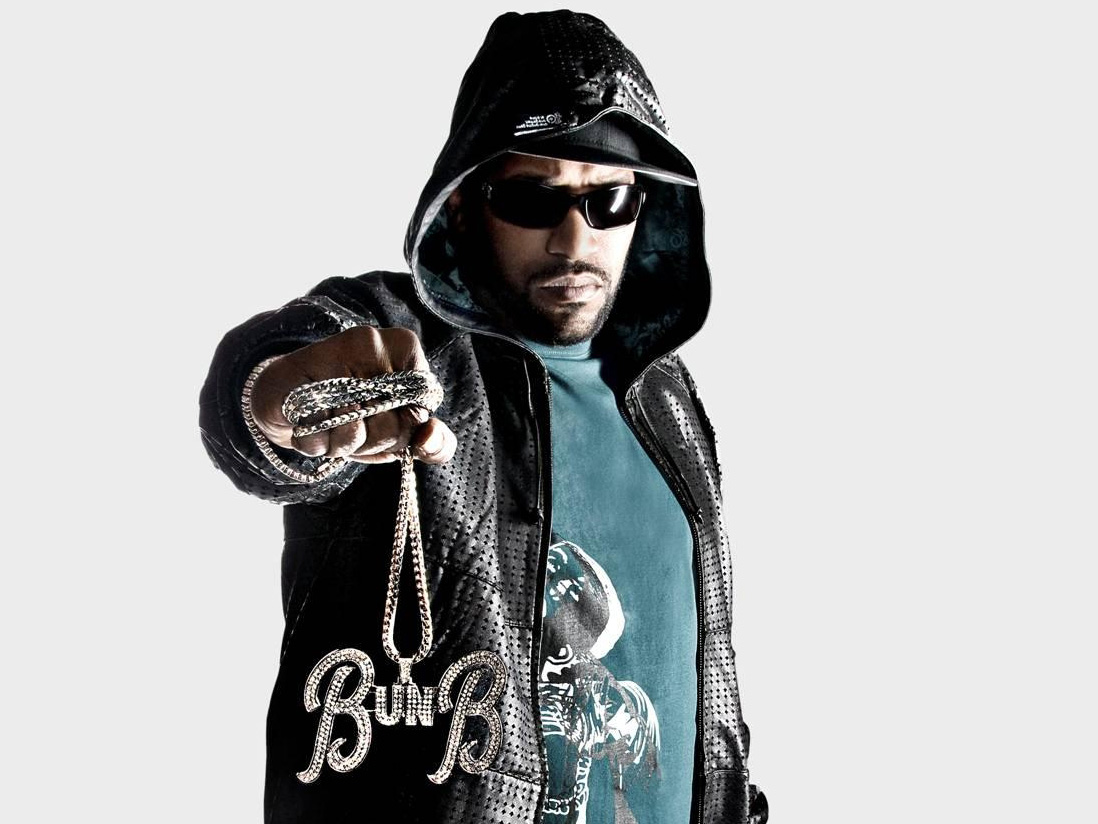 Three years ago, Bun B was best known as one half of the Southern rap duo UGK. He and his partner, Pimp C, had been making music together off and on for 15 years. They released five albums, each of which was more successful and critically acclaimed than the last. They memorably guested on other rapper's tracks -- most visibly on Jay-Z's "Big Pimpin'" -- and invited Southern rappers, including OutKast, to guest on their own songs. That collaboration, 2007's "International Player's Anthem (I Choose You)" earned the group a Grammy nomination.

In December of 2007, Pimp C died when he overdosed on codeine cough syrup. Though Bun had released one solo album before Pimp's death (2005's Trill), he now has no other choice but to walk it alone. That's not to say he doesn't get some help from his friends -- he laces the album with verses by guest rappers, including from-beyond-the-grave appearances by Pimp C and Tupac Shakur. Drake and Young Jeezy add welcome contrast to Bun's grizzly-bear voice on two of the catchiest songs on the album, "Put It Down" and "Just Like That," respectively.

Bun B spoke to NPR Music about Trill O.G.. He calls it "the first album for the rest of my career." He says he chose his collaborators carefully. "The key point is picking the right people to be on the right song with the right subject matter. If you want to talk about jewelry and clothes and cars and living the high life, then you don't call up Talib Kweli. You know what I'm saying?" Bun says. "You call Rick Ross, you call Gucci Mane, you call Yo Gotti, you call Young Jeezy, people who live in that lane on a regular basis."

Bun says he's grown a lot in the past few years. "I'm learning better ways to balance the music with the music business," he says. "And how to coordinate the promotion and the marketing and all of that without the promotion and marketing interfering with the recording process. We were able to have a lot of irons in the fire without getting burnt."

Trill O.G. will stream here in its entirety until its release on Aug. 10. Please leave your thoughts on the album in the comments section below.