Accessibility links
Writer Anne Rice: 'Today I Quit Being A Christian' Anne Rice, best known for her Vampire Chronicles series, announced she's leaving Christianity about a decade after rejoining the Roman Catholic Church. She says she left because she didn't realize the lengths the church would go to prevent same-sex marriage. "It was very painful," Rice tells NPR. 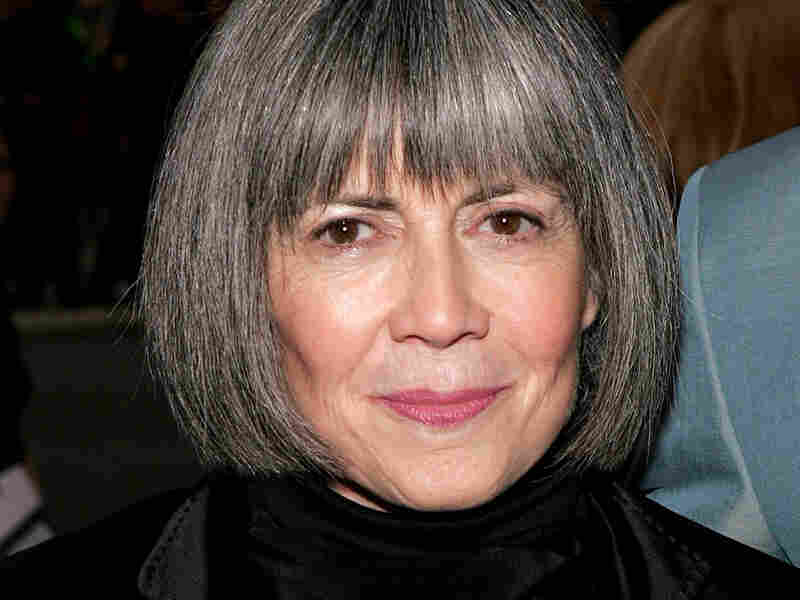 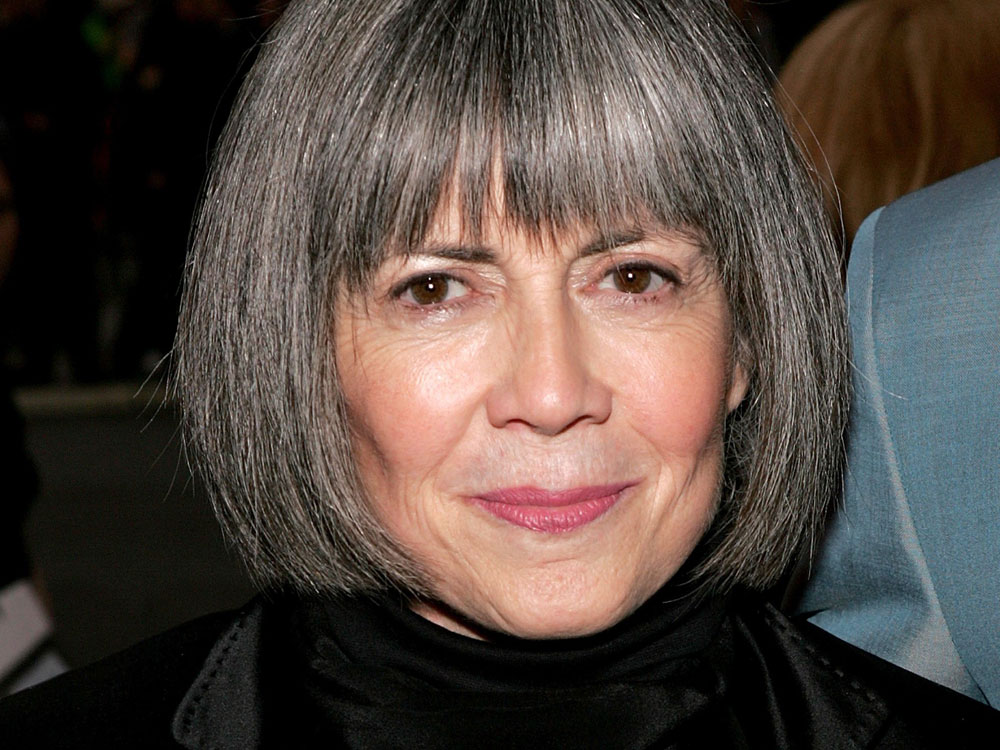 Anne Rice, pictured here in 2006, has decided to leave the Catholic Church -- a decision she says was "very painful."

The writer has had a fairly tumultuous religious history. Although she was raised Catholic, Rice rejected the church for the first time when she was 18.

But in 1998, Rice -- who's famous mostly for writing steamy, gothic, decidedly un-Christian novels such as Interview with the Vampire -- had a religious awakening. She converted to Catholicism and began to write exclusively Christian-themed novels, like Christ the Lord: Out of Egypt.

In July, Rice decided she had had enough. She announced her decision on her Facebook page:

"For those who care, and I understand if you don't: Today I quit being a Christian. I'm out. I remain committed to Christ as always but not to being 'Christian' or to being part of Christianity. It's simply impossible for me to 'belong' to this quarrelsome, hostile, disputatious, and deservedly infamous group. For ten years, I've tried. I've failed. I'm an outsider. My conscience will allow nothing else."

But, the decision wasn't an easy one.

"And frankly," she continues, "after doing it, I felt sane for the first time in a very long while."

Rice says although there were "last straws," there was no one event that caused her to reject organized religion.

Still, Rice says she tried her best to ignore the facets of Christianity she didn't support and concentrate on the ones she did. As time wore on, though -- and as Rice continued to live and study as a Christian -- "more and more social issues began to impinge on me," she says.

Rice says the final straw was when she realized the lengths that the church would go to prevent same-sex marriage.

"I didn't anticipate at the beginning that the U.S. bishops were going to come out against same-sex marriage," she says. "That they were actually going to donate money to defeat the civil rights of homosexuals in the secular society.

"... When that broke in the news, I felt an intense pressure. And I am a person who grew up with the saying that all that is needed for evil to prevail is for good people to do nothing, and I believe that statement."

Though the author's son Christopher is a gay rights activist -- as well as a bestselling author in his own right -- Rice says that his sexuality was not instrumental to her decision to forgo Catholicism.

"From the beginning, I've had gay fans, and gay readers who felt that my works involved a sustained gay allegory," she says. "I didn't set out to do that, but that was what they perceived. So even when Christopher was a little baby, I had gay readers and gay friends and knew gay people, and lived in the Castro district of San Francisco, which was a gay neighborhood. And so my experience with gay people long preceded Christopher coming out of the closet and becoming a gay novelist."

How Will Rice's Decision Affect Her Writing?

In the midst of her decision, Rice dismisses the idea that she might return to writing the sort of fiction that made her famous.

"Certainly I will never go back to being that atheist and that pessimist that I was," she says. "I live now in a world that I feel God created, and I feel I live in a world where God witnesses everything that happens. ... That's a huge change from the atheist I was when I wrote the vampire novels."

Rice says she's now interested "in new themes, new characters, new stories." She says her upcoming work "will continue to reflect the optimism and the optimistic viewpoint that I was able to reach when I converted."

"I found what the characters in the vampire novels were looking for. They were groping in the darkness; they lived in a world without God. I found God, but that doesn't mean that I have to be a supporting member of any organized religion," Rice says.

Currently, Rice is working on the third novel in her Songs of the Seraphim series, which follows the adventures of a former government assassin called Toby O'Dare.

"Certainly a great deal of this pain and this agony will go into that novel," she says.

Rice says since this decision, she has a "new freedom to confess my fears, my doubts, my pain, my conflicts, my alienation," and she says she intends to take advantage of this freedom.