Accessibility links
Christian Academics Cite Hostility On Campus Some religious conservatives say they can't get tenure, can't keep their jobs and are booted out of graduate school programs because of their views. But others say a spate of lawsuits is probably a smoke screen for academics who shouldn't get tenure for other reasons.

One of the hot debates in academia is now reaching the courts. The question: Do universities discriminate against religious conservatives? Some professors and students say they do, but it's not an easy charge to pin down. 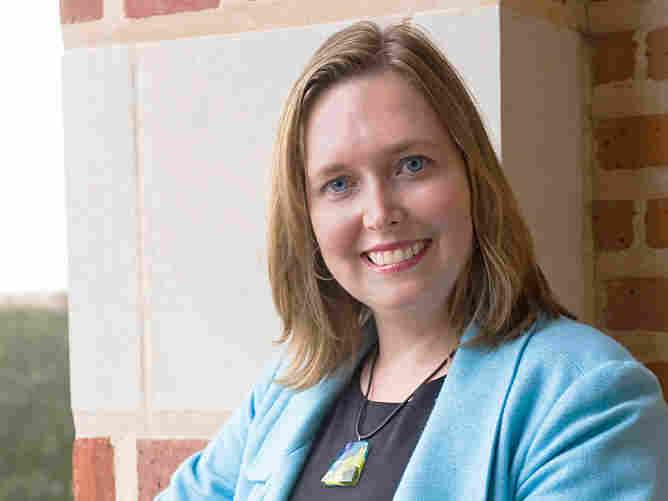 Elaine Howard Ecklund, a Rice University assistant professor of sociology, polled 1,700 university scientists and found that almost half considered themselves religious--but they don't want to talk about it openly. Rice University hide caption

Elaine Howard Ecklund, a Rice University assistant professor of sociology, polled 1,700 university scientists and found that almost half considered themselves religious--but they don't want to talk about it openly.

When Elaine Howard Ecklund began asking top scientists whether they believe in God, she got a surprise. Ecklund, an assistant professor at Rice University and author of the book Science Vs. Religion, polled 1,700 scientists at elite universities. Contrary to the stereotype that most scientists are atheists, she says, nearly half of them say they are religious. But when she did follow up interviews, she found they practice a "closeted faith."

"They just do not want to bring up that they are religious in an academic discussion. There's somewhat of almost a culture of suppression surrounding discussions of religion at these kinds of academic institutions," Ecklund says.

She says the scientists worried that their colleagues would believe they were politically conservative -- or worse, subscribed to the theory of intelligent design. Ecklund says they all insisted on anonymity.

And it appears that climate may extend beyond science departments. A poll of 1,200 academics by the Institute for Jewish and Community Research found that more than half said they have unfavorable feelings toward evangelical Christians.

Aryeh Weinberg, who co-authored the study, says one reason for this is that there are relatively few evangelicals in academia.

Randall Balmer, a professor of American religious history at Columbia University and an Episcopal priest, disagrees.

"I haven't encountered that hostility at all," Balmer says. "I've been a visiting professor at places like Emory and Northwestern and Yale and Princeton and other places. And I simply have not encountered that sort of hostility to my claims of faith or my professions of faith."

The Case For Religious Speech

Mike Adams begs to differ. Adams teaches criminology at the University of North Carolina at Wilmington. A few years ago, he began writing strongly worded op-ed pieces expressing conservative views on religious and political issues. When he applied for promotion to full professor, his colleagues voted him down. Adams sued. He claimed, among other things, that he was rejected because of his religious speech. 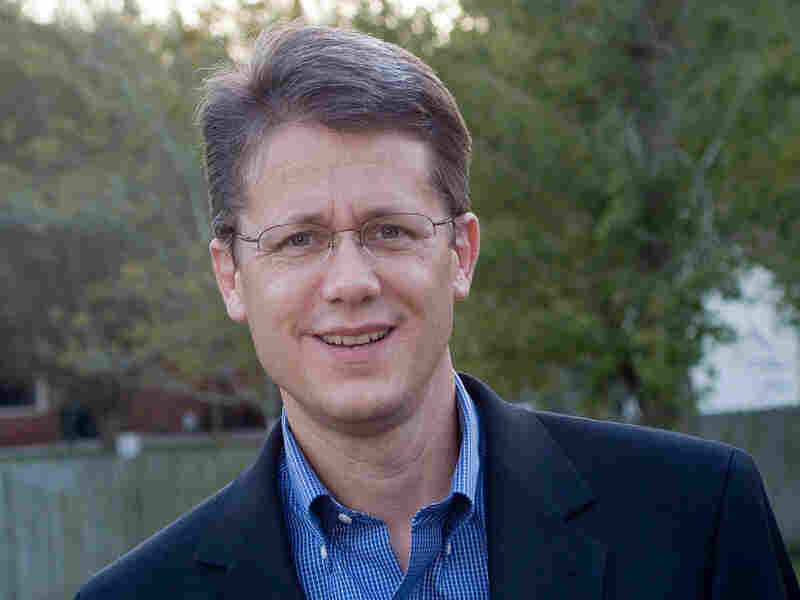 Mike Adams is a criminology professor at the University of North Carolina, Wilmington. Adams sued when he didn't get a teaching promotion. He claimed the rejection was based on a religiously conservative op-ed he had written. Allied Defense Fund hide caption 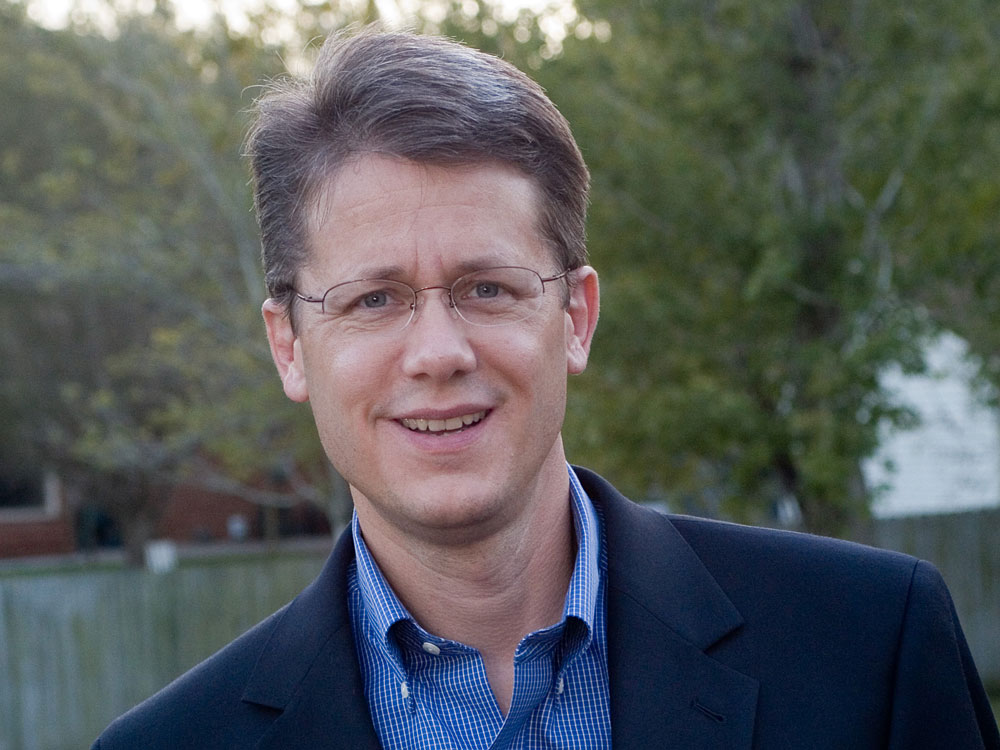 Mike Adams is a criminology professor at the University of North Carolina, Wilmington. Adams sued when he didn't get a teaching promotion. He claimed the rejection was based on a religiously conservative op-ed he had written.

"I think that the evidence in my case very strongly suggests that I was being held to a higher standard and there was retaliation for expression of my First Amendment rights," Adams says.

The university declined to comment, but in its brief it argued that Adams' teaching record "did not satisfy the standard of distinguished accomplishment." In March, a federal judge sided with the university. Adams is appealing.

David French, an attorney for the Alliance Defense Fund, a conservative legal group, says there's an upsurge of these cases.

"The secular public schools are almost becoming, for lack of a better term, quasi-religious in their outlook and devotion to one particular worldview and excluding all those who disagree," French says.

French cites the case of an adjunct professor in California who was dismissed for suggesting that homosexuality might be a choice. A graduate student was thrown out of a counseling program after she declined to conduct relationship therapy for gay couples. And recently the University of Illinois dismissed an adjunct professor for offending students when discussing the Catholic church's view of homosexuality. After an outcry, the university reinstated him last week.

'Focused On the Written Record'

Cary Nelson, president of the American Association of University Professors (A.A.U.P.), agrees that there may be a culture clash at universities. But he doesn't believe this translates into systematic discrimination against religious academics.

"I think most tenure decisions at responsible and respectable institutions are focused on the written record," Nelson says.

That record includes: the number of peer-reviewed articles someone has published, teacher evaluations, and whether someone has worked on committees. Nelson doesn't believe people are penalized for their religious views.

"That it happens in some places, I'm sure. It has not been coming to the A.A.U.P. in the form of cases and complaints," Nelson says..

And because a university doesn't have to give a reason for rejecting a candidate, it's difficult to tell why, precisely, a scholar considered unfit for academia.