Accessibility links
After Emerging From Coma, Fred Hersch Plays Again In 2008, jazz pianist Fred Hersch slipped into an AIDS-related coma for more than two months. When he came out of the coma, he couldn't walk, eat or play piano. Hersch explains how he rebuilt himself after his illness and composed music for his latest album, Whirl. 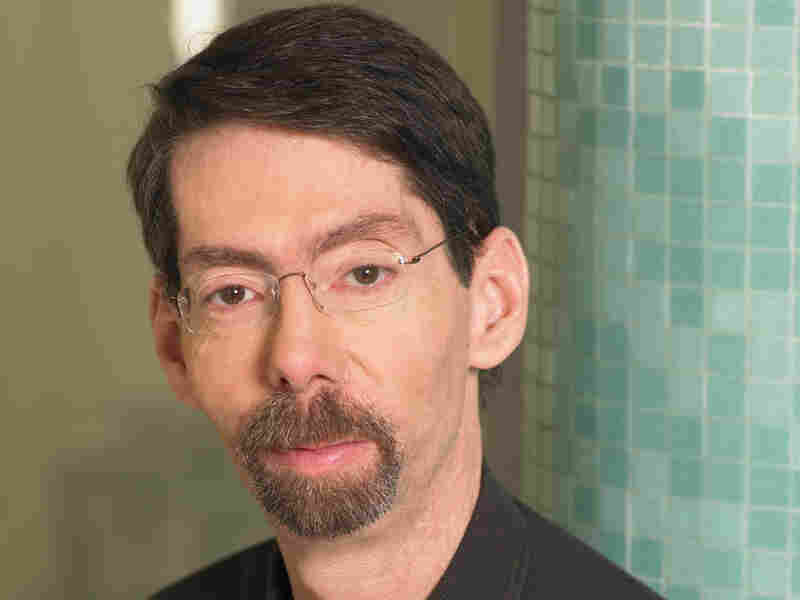 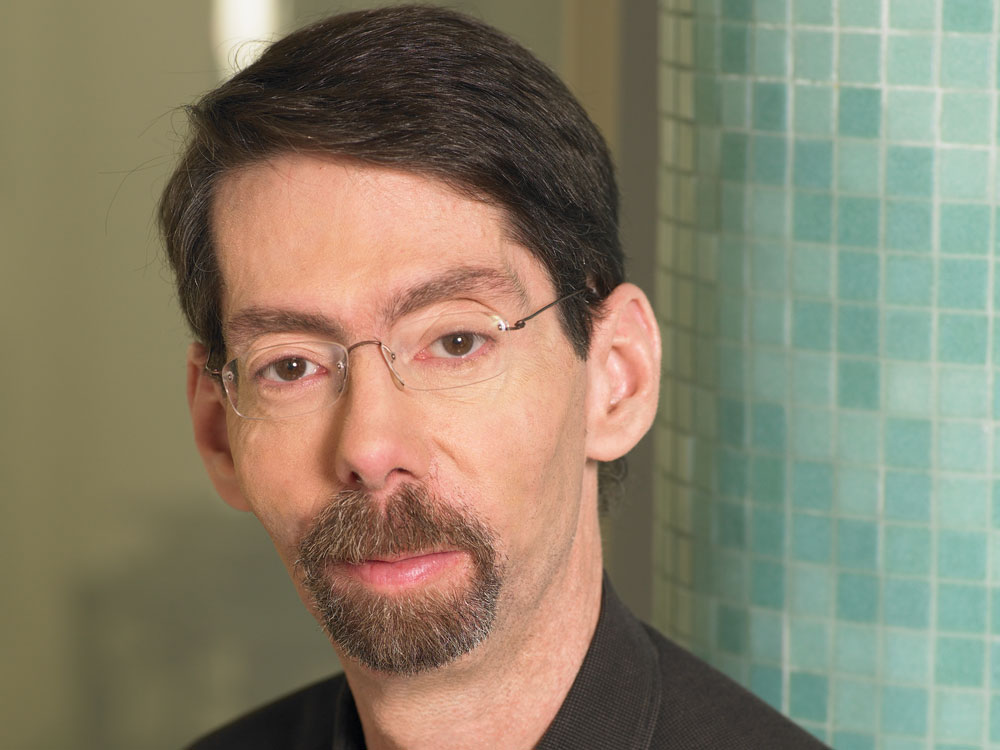 Jazz pianist Fred Hersch's album Whirl is his first recording since he spent several months in an AIDS-related coma in 2008.

Though Hersch was diagnosed with AIDS in the mid-1980s, he staved off serious symptoms for many years because he followed a regimented medical routine. But in 2007, his tour schedule picked up and Hersch began losing weight. He wasn't eating well, either. Hersch's doctors pulled him off his antiviral medication to give his body a break. The break caused the HIV to flourish in his body. It then traveled to his brain, at which point Hersch developed AIDS-related dementia.

"I spent the first two and a half months of 2008 basically psychotic," he tells Fresh Air's Terry Gross. "I was very paranoid. I holed up in my apartment. The only people I wanted to see was my partner Scott Morgan and my brother Hank. I pretty much cut myself off from the world."

In March 2008, Hersch's psychotic thoughts began to fade. He started eating again -- and gaining weight -- after going back on new antiviral medications. For several months, his health appeared to be returning.

In June, however, Hersch became ill again. His blood oxygen levels dipped dangerously low and Hersch went into septic shock. His organs were failing one by one. Hersch fell into a coma, which lasted more than two months.

"Coming out of a coma for that length of time, you pretty much can't do anything," he explains. "I couldn't walk, I couldn't eat, I was on a feeding tube for eight months, I couldn't swallow, I had no hand coordination, I couldn't hold a pencil. So I had to completely rebuild myself, and now I'm back and playing and feeling, if anything, better than I did before all of this."

Since the coma, Hersch has recovered almost completely. He says his technique has come back at the piano.

"Certainly since the coma ... there seems to be more relaxation, maybe more depth, more direct connection to what I'm playing," he says. " I realized when I was that far down that I really wasn't done yet. There was more that I had to do as a musician, as a partner. And whether it was just stubbornness or just crankiness or whatever, I felt like I [wasn't] ready to check out."