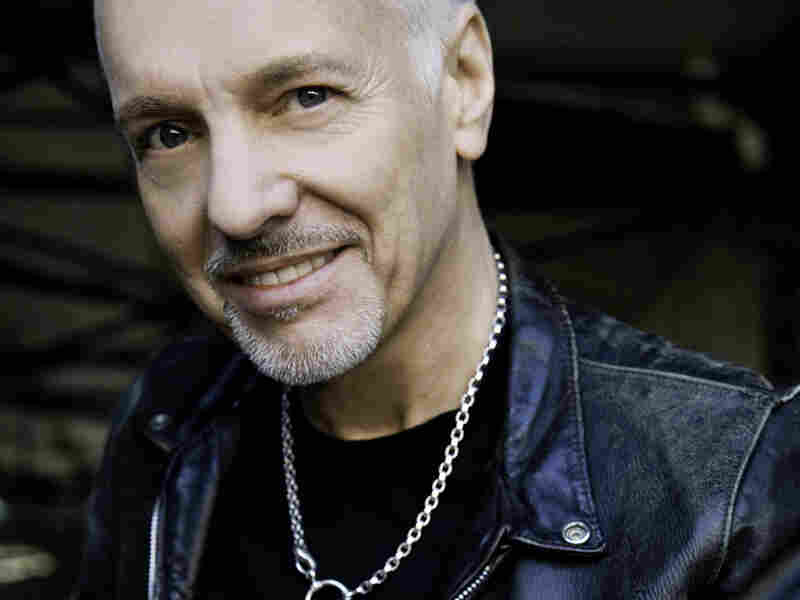 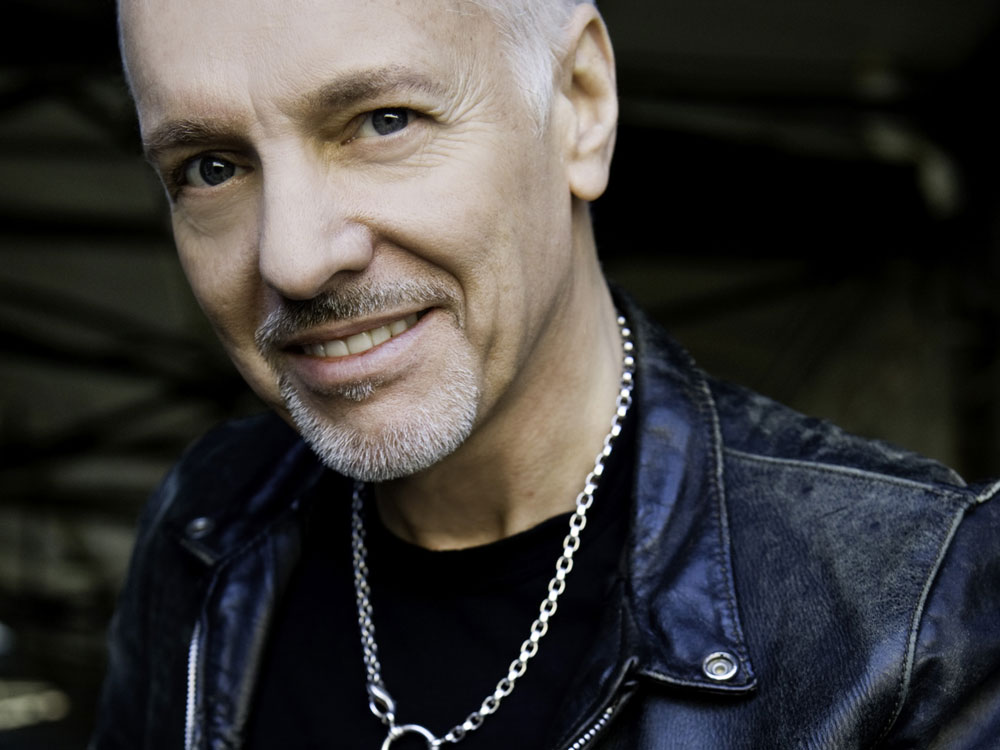 Immortalized as a classic rock-guitar god with his 1976 breakthrough live album, Frampton Comes Alive!, Peter Frampton wows with virtuosic guitar jams, jubilant choruses, and, of course, the "talk box" solo. Thank You Mr. Churchill is the newest record from the Grammy Award-winning singer and guitarist.

Born in the United Kingdom, Frampton was classically trained, but with propensity for improvisation, he developed into a technically versatile guitar player. Stints in the latter half of the 1960s with bands The Herd and Humble Pie introduced Frampton to the world of rock 'n' roll, and he's been releasing solo albums ever since. Thank You Mr. Churchill doesn't lose any steam, capturing the guitarist's big sound and energetic spirit.

In this World Cafe session, David Dye and Peter Frampton discuss the famous guitarist's pop-star status, the inspiration behind Mr. Churchill, and why winning a Grammy for an instrumental album -- 2006's Fingerprints -- meant so much to him. Frampton and the band perform some new material, along with some classics from Frampton Comes Alive!.

This is a repeat performance of World Cafe.