Accessibility links
First Listen: Philip Selway, 'Familial' The drummer is usually the last one fans look to for a solo record. But when you hear the beautifully produced pieces Radiohead drummer Philip Selway came up with for his new album Familial, it's easy to see him not as a percussionist, but as a fully formed singer-songwriter. 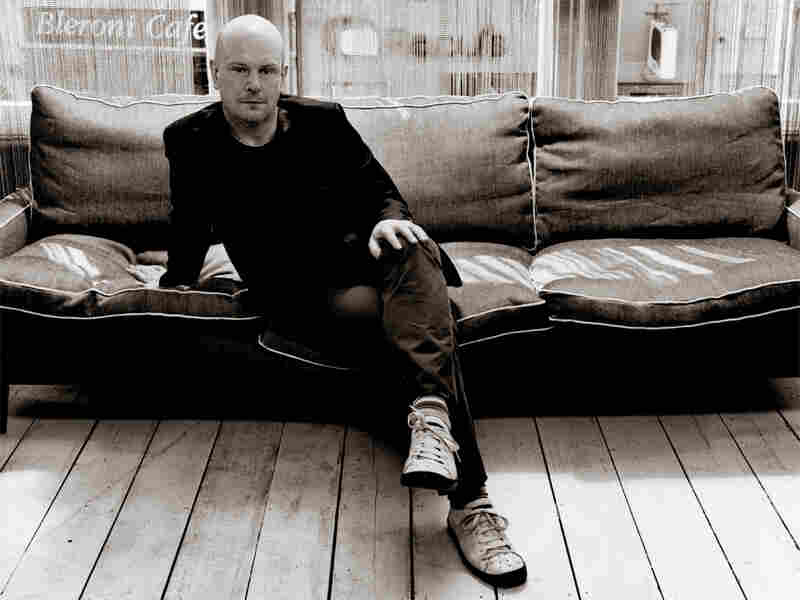 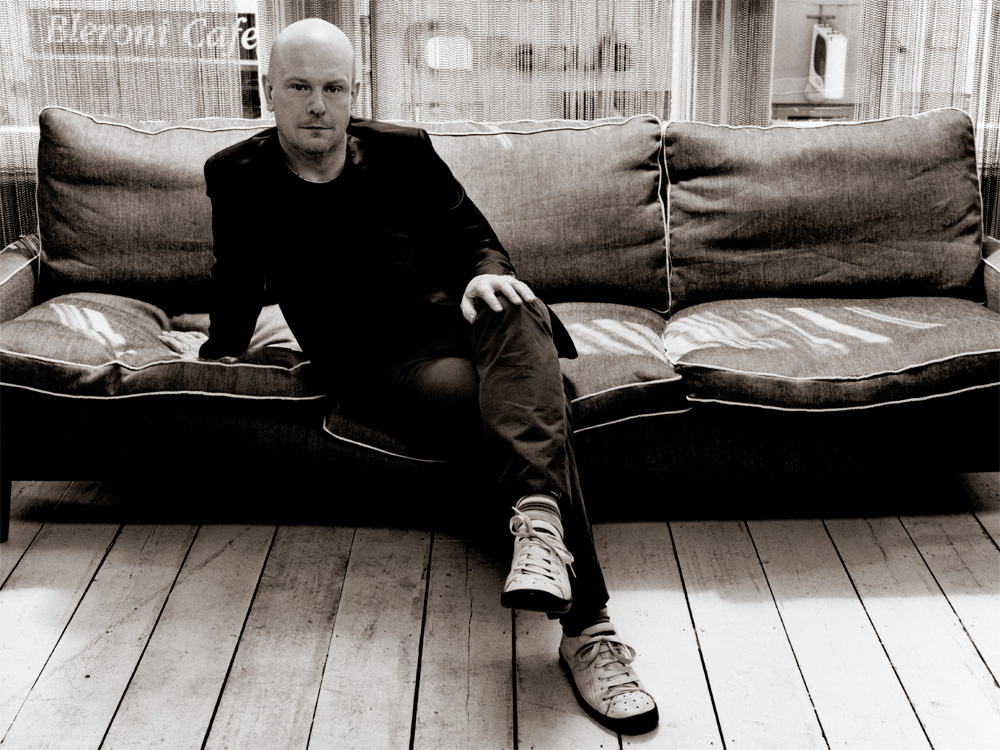 Philip Selway, also known as the drummer for Radiohead.

Drummers don't always get the credit they deserve. They sit in the back and dutifully fill their role while the lead singers and guitarists get all the attention. Whenever the members of a beloved band strike out on their own, the drummer is usually the last person fans look to for a solo album. So I wasn't sure what to expect when I heard that Radiohead drummer Philip Selway was putting out his own record. As a member of one of the most accomplished rock bands in the world, the bar is set pretty high. But when you listen to the beautifully produced pieces Selway came up with on Familial, it's easy to see him not as a percussionist, but as a genuine singer-songwriter.

A self-proclaimed "bedroom noodler," Selway says he mostly gave up songwriting once he became a drummer in his late teens, and only recently began working on songs again during breaks from Radiohead. Now, even he admits his new record is a surprise.

"It's a cardinal sin for drummers to come into rehearsals with the comment, 'I've got this song.' I don't think anyone knew I played guitar or sang," Selway says. "[Even] I didn't think I could sing before."

But Selway can sing, and he's got a wonderfully nuanced voice. It's a more natural falsetto than heard in Thom Yorke's wails on the last several Radiohead albums, but it's no less memorable. And the songs Selway wrote sound heartfelt and inspired.

"I've made this record more or less at the midpoint of my life," Selway says. "In one sense, you've reached the height of your powers in terms of responsibility and experience, which is a very heady time. If you stop and take it all in, it can become a scary place. So don't look down -- keep going."

Now 43 with a wife and three kids, Selway wistfully explores themes of growing older and the importance of family (hence the album title), and even steps into darker territory like fear and depression. The tracks are imaginatively packaged, with some nice digital glitch-textures, without trying too hard to resemble Radiohead songs.

"If stuff came up that sounded very 'Radiohead,' I'd edit it out," Selway says. "But at the same time, I wouldn't do so to the detriment of something I felt was genuinely me as genuinely Radiohead, too. I don't want to cut off an arm for the sake of it."

In addition to Selway, Familial also features the haunting voice of singer Lisa Germano, former Soul Coughing bassist Sebastian Steinberg and Wilco drummer Glenn Kotche. The album will stream here in its entirety until its release on August 31. Please leave your thoughts on Familial in the comments section below.