Accessibility links
Robyn: Swedish Pop With International Appeal Back in the '90s, the singer climbed the U.S. Billboard charts with singles such as "Do You Know What It Takes" and "Show Me Love." In the years that followed, she remained popular in Europe but stayed under the mainstream music radar in the U.S. That's all changing with her latest album, Body Talk Pt. 1 — the first in a three-part series of records coming out this year. 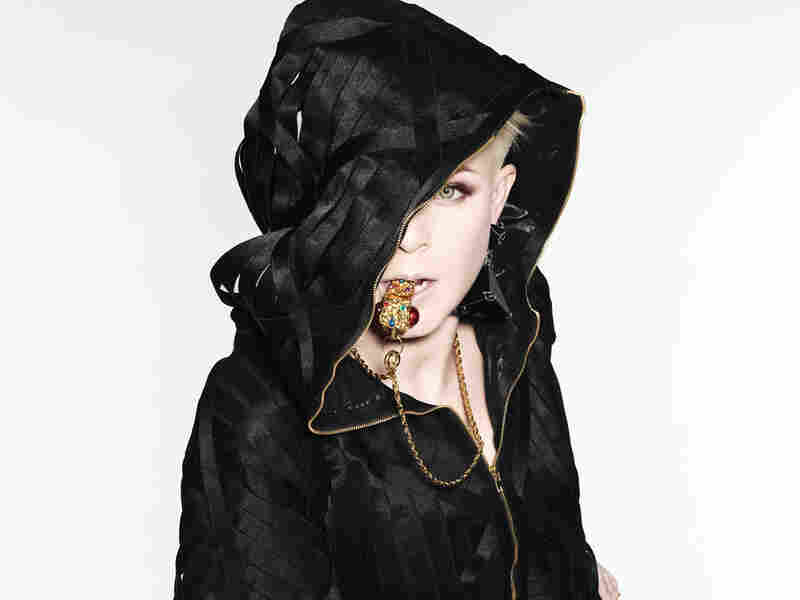 Body Talk Pt. 1 is the first of three records Robyn is releasing this year. courtesy of the artist hide caption 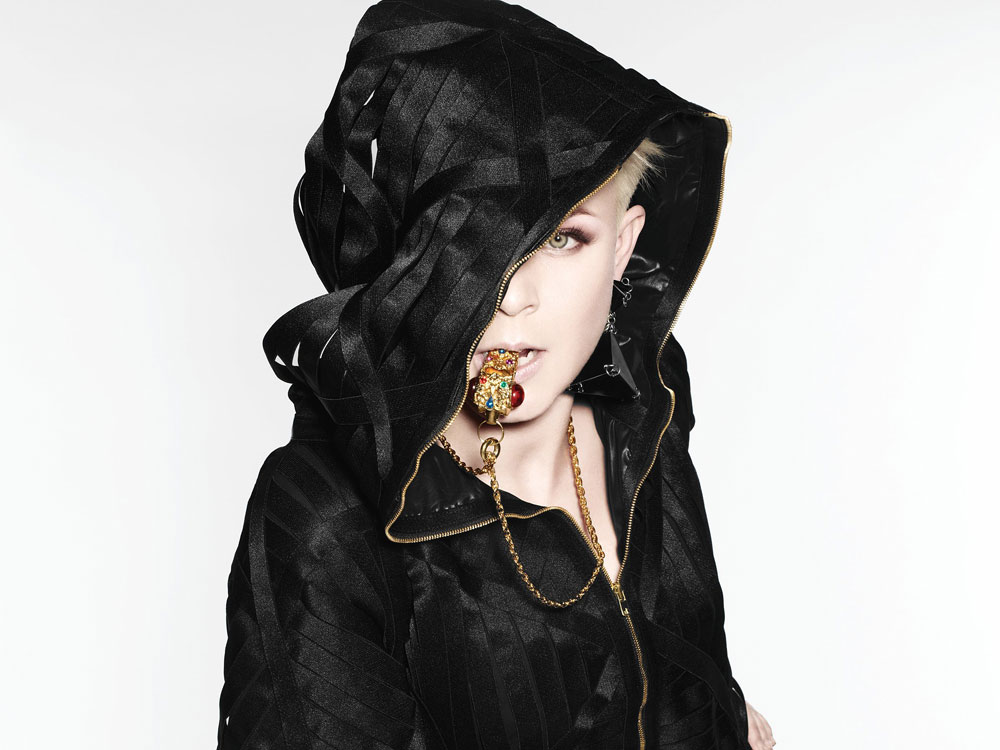 Body Talk Pt. 1 is the first of three records Robyn is releasing this year.

Back in the '90s, Swedish singer Robyn climbed the U.S. Billboard charts with singles such as "Do You Know What It Takes" and "Show Me Love." In the years that followed, she remained popular in Europe but stayed under the mainstream music radar in the U.S. That's all changing now with her latest album, Body Talk Pt. 1 — the first in a three-part series of records coming out this year.

Robyn says releasing three albums in one year is a lot of work, but that it was ultimately a selfish decision on her part.

"It's been about trying to find a way where I can have more fun making this record," she tells Jacki Lyden, guest host of NPR's Weekend Edition Saturday.

When Robyn first started writing material for the albums last July, she says, she was daunted by the scenario of the schedule ahead of her: recording in the studio for another year and touring for three years after that.

Robyn On Starting Her Own Record Label

"It felt too long for me," she says. "I wanted to get back on tour earlier, and I wanted to be able to record at the same time — to have more fun and to have a more organic way of working."

At first glance, Robyn's Body Talk releases appear to be part of a larger concept, but she says they're not. Releasing three albums in a year was simply a practical solution to the problem of not having time to record.

One of the first songs Robyn started working on after her last tour was "Don't F--ing Tell Me What to Do." Following the tour, she says, she felt like everyone was in her face, and that she didn't have enough time to finish anything.

"[The song] is like a diary — where I was coming off the tour, working a lot," she says. "Not in a bad way or a bitter way at all. [I] just, like, needed to get stuff off of my chest. I think ... it's something a lot of people can relate to — not having enough time."

Robyn's music is influenced by what she calls a "weird upbringing." Her parents worked with experimental theater, and she grew up in Europe at a time when rave culture and club music intersected with hip-hop and pop music in unexpected ways. She says her pop-music background is a main reason she cites in choosing to sing in English.

"I grew up listening to pop music and music in English," Robyn says, "and I think a language that's only spoken by 8 million people — I don't know if that's what you want to be doing."

She does feature one Swedish track on Body Talk Pt. 1, the traditional song "Jeg Vet En Dejlig Rosa." She recorded it with a microphone once used by a fellow Swedish singer-actress, the late Monika Zetterlund, who died tragically in a fire in 2005.

The album, including the song "Fembot," is full of technological allusions.

"Whenever I talk about technology, for me, it's not about the future or about something that feels cold and robotic," she says. "It's more about describing the human condition."

Robyn's latest single, the first from Body Talk Pt. 2, is "Hang With Me," which is also featured on Body Talk Pt. 1 as an acoustic version. She says both versions of the song provide a fun window into the songwriting process — and that making music should be about fun.

"I think when you make it fun, you create a shortcut into people's minds," she says. "It's not about preaching and putting my opinions up to people. It's having fun with it and making songs that people can connect to in their own way."