Accessibility links
Laura Marling On World Cafe : World Cafe I Speak Because I Can is the British folk singer's second full-length, and it builds on her dark but elegant style. Marling is young -- only 20 years old -- and with two impressive albums under her belt, she's an artist whose future is as exciting as her current work. Listen to an acoustic performance in the WXPN studios. 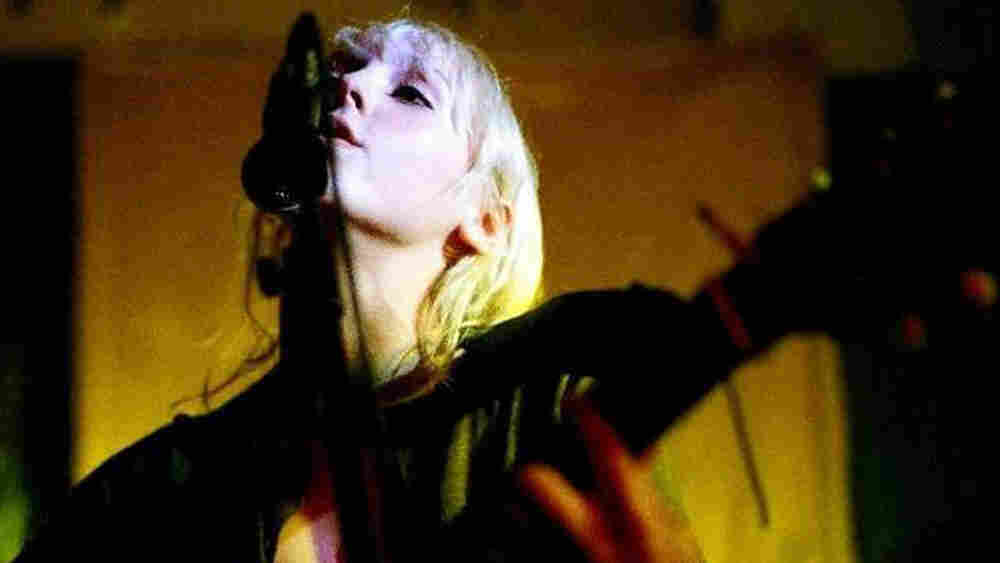 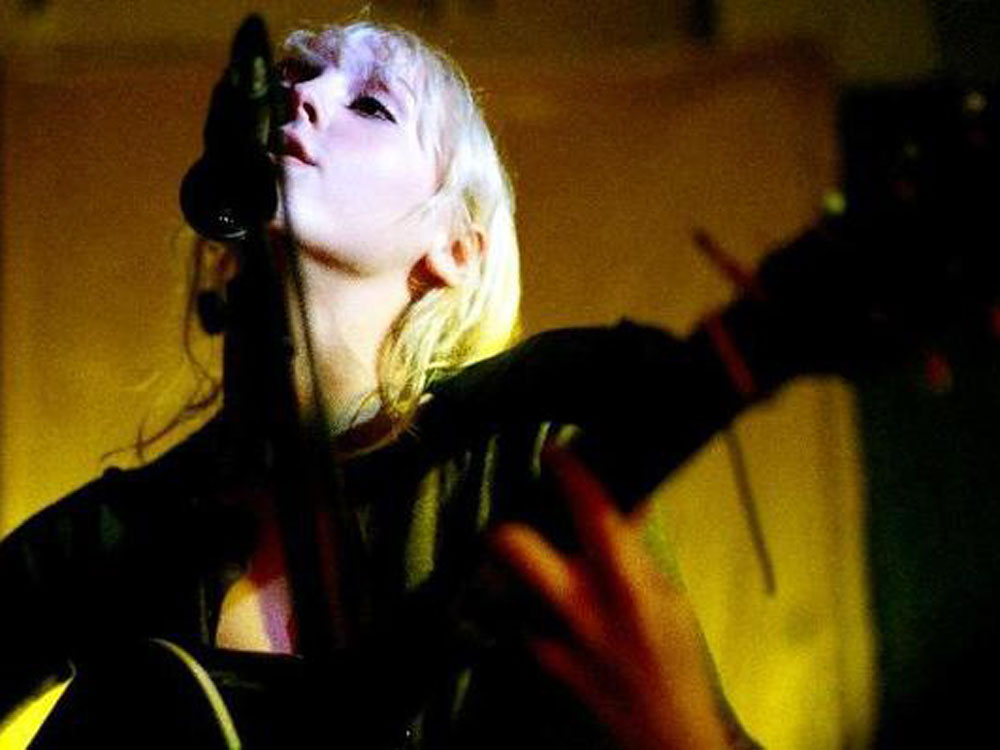 Only 20 years old, British folk singer Laura Marling recently released her second full-length album, I Speak Because I Can. Her sweet, mystifying voice and elegant guitar work first made waves on 2007's Alas, I Cannot Swim, and her sophomore release builds on that same winning style.

With a keen ear for melody, Marling's archaic lyrics often lend extra gravity to her already melancholy sound. Her confident voice treat love, heartbreak and death in ways that suggest a maturity beyond her years.

On this World Cafe appearance, Marling deviates from the bigger sounds and upbeat gallops in her recordings for a solo acoustic set. The young singer chats with host David Dye about her love of Jane Austen, feminism and folk singer Jackson C. Frank.