Accessibility links
Journey To The Soul Of Eli 'Paperboy' Reed Upon the release of Come and Get It, NPR's Jacki Lyden talks to the neo-soul singer about his musical roots. Reed's story has found him in Mississippi Delta juke joints, at Chicago's South Side gospel churches, and now fronting a hot live band, The True Loves. 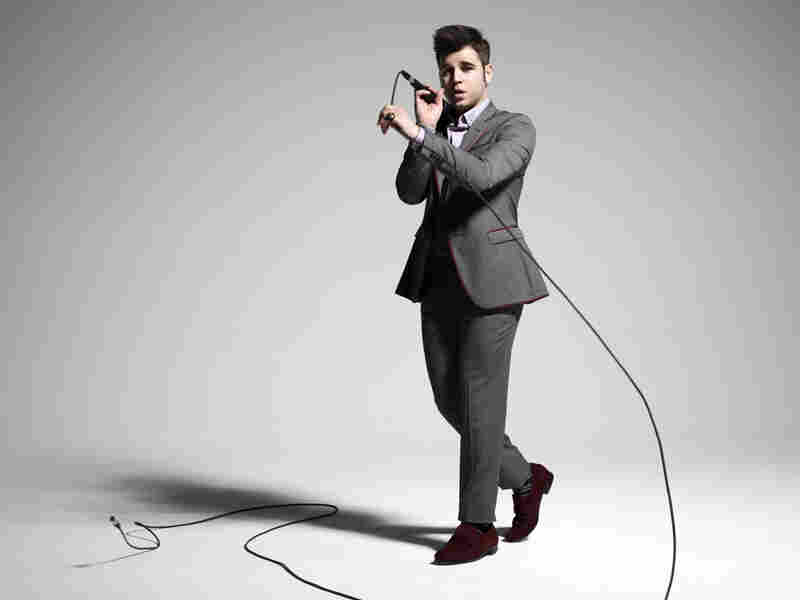 From Boston to Clarksdale to Chicago and back, Eli "Paperboy" Reed has found his own voice as a neo-soul revivalist. Perou hide caption 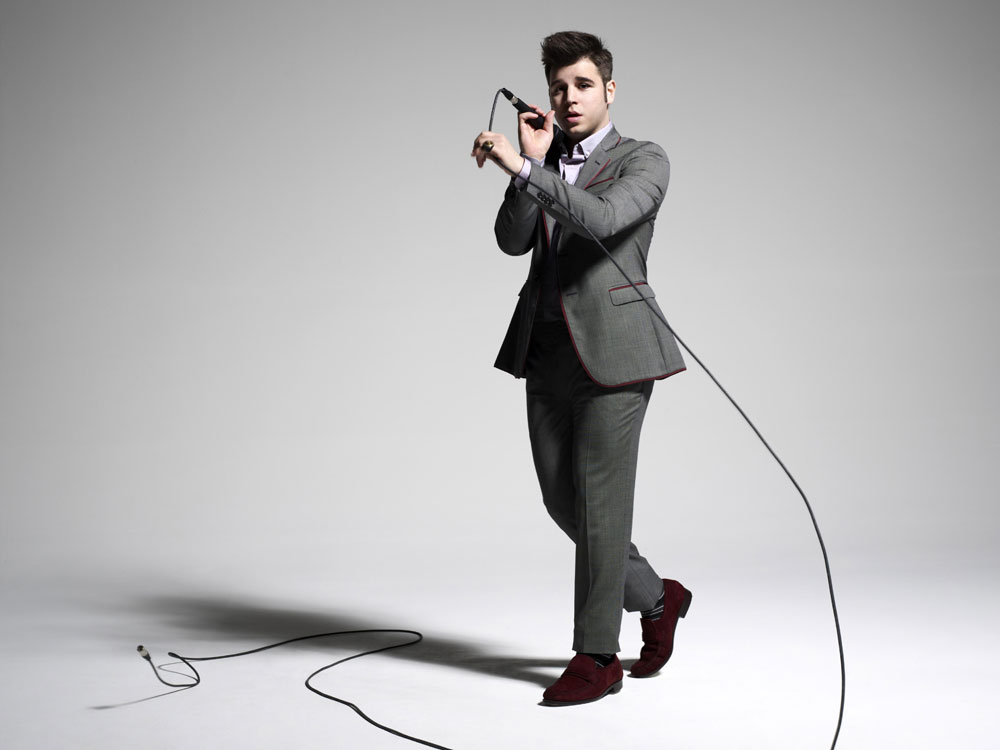 From Boston to Clarksdale to Chicago and back, Eli "Paperboy" Reed has found his own voice as a neo-soul revivalist.

You Can Run On

With a big sound and upbeat songs, Eli "Paperboy" Reed and his band, The True Loves, play bright, '60s-inspired neo-soul. While Reed may be reminiscent of another era, it's more as if he was born at just the right time to absorb all of his influences -- Sam Cooke, Ray Charles, O.V. Wright -- and make his own style.

The nickname comes from a hat he started wearing in high school. The hat belonged to his grandfather and conjured up images of an early-20th-century newsboy. When Reed moved to Mississippi after high school -- where "everyone has a nickname" -- Reed was stuck with the "Paperboy" moniker.

Reed had moved down South to help start a radio station but quickly found out that his employer had no money to found the station, much less pay for help. He settled into a Mississippi juke-joint lifestyle with great speed, however, playing a gig by the end of his first night in town. A local guitarist needed someone to take his job for the night so he could play at his church.

"I ended up stepping in and found out that being the guitar player also meant that you fronted the band and sang all the time," Reed tells Weekend Edition Saturday guest host Jacki Lyden. "So I ended up singing the whole show and playing from 9 to 1, or whatever it was, for $8. That really happened -- that was my first week there."

Reed also spent a lot of time in Hyde Park and the South Side of Chicago. While attending the University of Chicago, the musician was surrounded by blues and R&B history, and there Reed met up with a minister, Mitty Collier, who'd had hits on Chess Records in the 1960s. Collier was starting her own church -- the More Like Christ Christian Fellowship Church -- and Reed jumped in to lend a musical hand for the church's gospel music.

"She came and met me in my dorm room, and we played songs -- I played piano and we played gospel, James Cleveland and Alex Bradford, and that kind of stuff -- from that point on, every Wednesday for choir rehearsal and every Sunday morning."

The Synthesizer, The Listener

As a young white kid from Brookline, Mass., Reed says he found that people were very welcoming as he was cutting his teeth in front of predominately black audiences in Mississippi juke joints and the gospel churches of Chicago's South Side.

"In the church, there was definitely a want for young men to be interested and excited about gospel music, because you don't see that a lot," Reed says. "They were just happy to have me."

That being said, Reed did not live and play music purely for the sake of past sounds and traditions. His sound pays tribute, but he says his musical amalgam isn't (or can't be) a pure re-creation of a particular style.

"Because of the time that I live in being now, I've had the ability to take so much cultural hindsight," Reed says. "To be able to understand and internalize all of this different music, whether it be country music, gospel music, blues, R&B, jazz ... whatever. And through that, I'm able to create a synthesis on my own, just by virtue of being able to take all of that in at one time."

Call his music what you will, but Reed does try to avoid one thing: irony. He says he likes to think of his music first as well-written and upfront pop music.

"It should be an immediate, visceral sort of response," Reed says. "That's what makes music so great."

His forward and energetic style is testament to his interest in soul music. His live band, The True Loves, provides skillful accompaniment to his soul shouter's belt, with a live show that lives up to the "soul revues" of old. In the future, Reed says he'd like to push his genre boundaries even further.

"I would love to tour with some country artists. I really like country music," Reed says. "Especially because the songs continue to be very honest and very truthful, and I think that country audiences are very appreciative of honesty, truth and emotion in their music."

Until a country music tour and collaboration come to fruition, though, listeners will have to settle for Eli "Paperboy" Reed's latest album. It's called Come and Get It.

Album
Come and Get It
Artist
Eli "Paperboy" Reed
Released
2010