Accessibility links
'Late-Life Lesbians' Reveal Fluidity Of Sexuality For many years, researchers assumed women who became lesbians in their 30s or later were simply repressed by society until they felt comfortable coming out. But one researcher suggests that's not entirely the case. Lisa Diamond says these women might have always had the capacity to become attracted to women, but might never have had a reason to act on it. 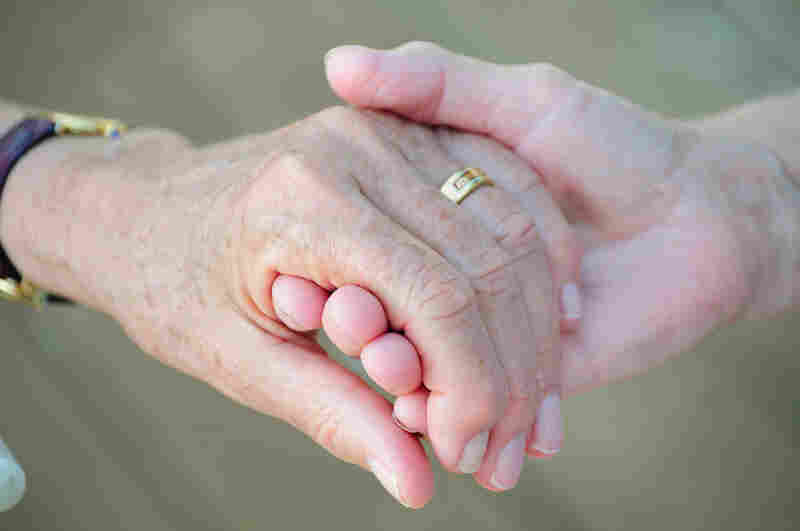 Researcher Lisa Diamond says it's hard to know whether the capacity for women to feel attracted to other women increases as they age. iStockphoto.com hide caption 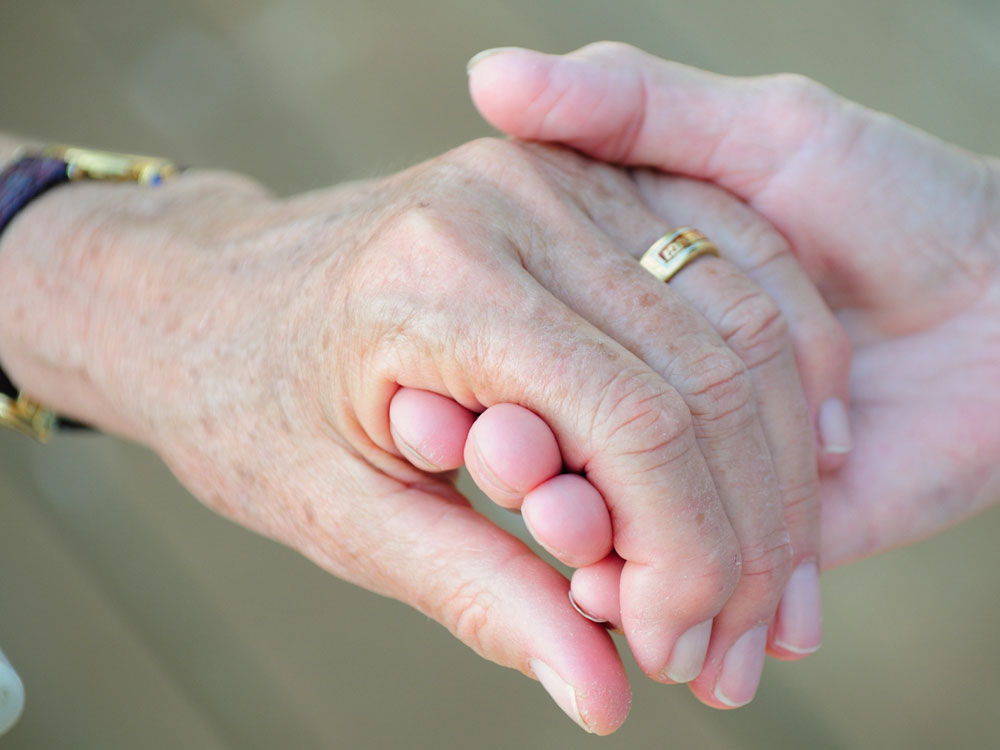 Researcher Lisa Diamond says it's hard to know whether the capacity for women to feel attracted to other women increases as they age.

A woman ends her marriage of 12 years, begins dating and finds love again -- but this time, with another woman.

For many years, researchers assumed so-called "late-life lesbians" were simply repressed by society until they felt comfortable coming out. But that's not entirely the case, says Lisa Diamond, a researcher at the University of Utah who is studying whether sexuality is fluid or fixed. Diamond has been studying a group of 79 women for 15 years to track changes in their sexuality.

Take Macarena Gomez-Barris, an associate professor of sociology and American studies and ethnicity at the University of Southern California. She married her husband in her early 20s, but then, like more than half of married couples in America, they hit a wall. Her husband said she was working too much. She said that she knew she was but that she had to support their family. In 2007, they separated. She was 36.

"Then [I] started dating and soon found this person I was attracted to and began dating her," Gomez-Barris tells Raz.

"The feeling of attraction was strong," she says. "What made sense to me was this feeling of the magnetic pull of this person and realizing [that I had become] open to the possibility of being with another female-bodied person."

The researcher, Diamond, says it's hard to know whether the capacity for women to feel attracted to other women increases as they age.

"A safer conclusion to draw is that as time goes on, women have more opportunities to discover that capacity. They have more diverse relationships. Their life patterns change. Their careers change. They often become more expansive in their thinking, more open-minded," she says. "And I think those sorts of things can create a context in which a woman might have always had that capacity to become attracted to women, but might never have had the opportunity until she reaches a certain stage in her life."

Although we normally think about people becoming sexually attracted to someone first and then falling in love with them, she says, it can happen the other way around.

The women Diamond studied who became lesbians later in life were more confused than upset, she says. For a lot of the women, the experience was very satisfying.

"The women would say, 'I don't know what's going on, but I love this woman. I've never felt like this before,'" she says.

"You can have a whole group of lesbian and gay and bisexual and unlabled individuals in the same room, and they all might be experiencing same-sex attractions for slightly different reasons and in slightly different ways," she says. "Now the puzzle is to figure out why that is and how to explain it developmentally."