Accessibility links
Lawyer Flees Iran After Client's Stoning Sentence Attorney Mohammed Mostafaei arrived safely in Norway, and Iranian opposition figures are reporting that his wife has been released from custody in Iran. Despite his troubles, the lawyer told NPR that he still hopes someday to resume his human rights work in Iran. 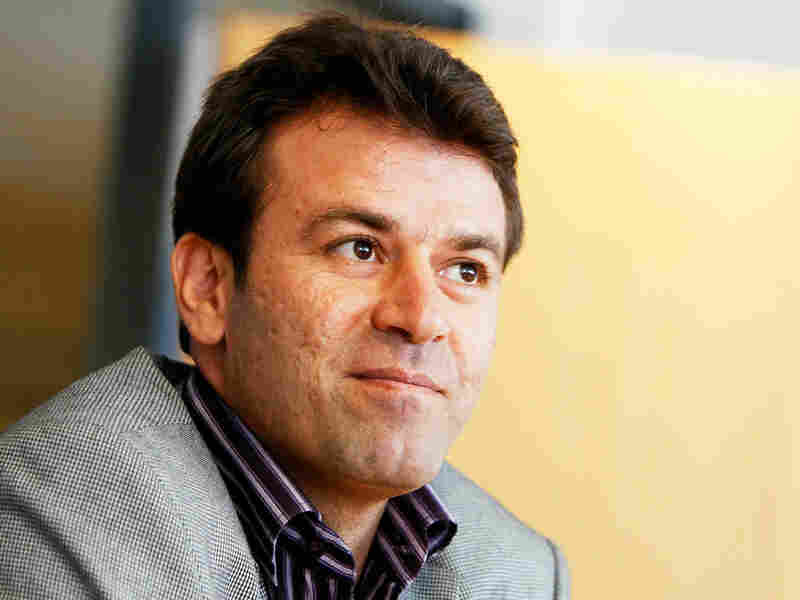 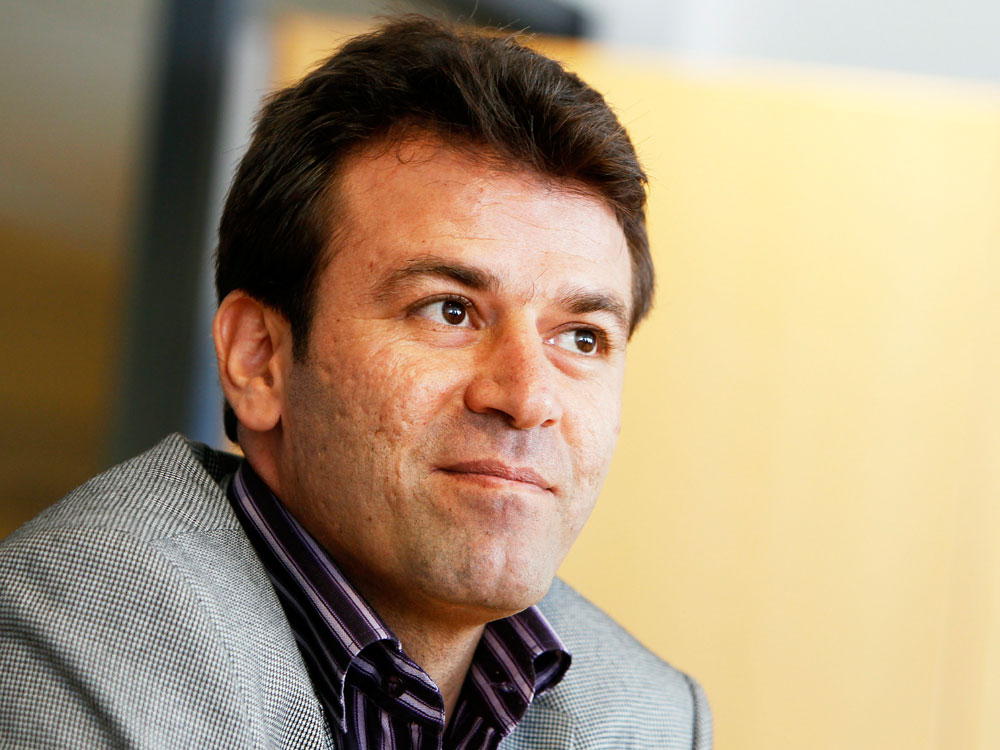 There was good news Sunday for the Iranian defense lawyer who fled to Turkey amid international outrage over a stoning sentence for one of his clients. Attorney Mohammed Mostafaei arrived safely in Norway, and Iranian opposition figures are reporting that his wife has been released from custody in Iran. Despite his troubles, the lawyer told NPR that he still hopes someday to resume his human rights work in Iran.

In a phone call from a Turkish airport, Mostafaei recounted how he fled Iran -- omitting the details of his illegal border crossing into Turkey. He left Iran after being grilled by authorities who had been forced by public outrage to suspend a death by stoning sentence against his client, Sakineh Mohammadi Ashtiani. Mostafaei said he fled fearing imprisonment or worse.

"I never intended to be a refugee. I have a visa to visit EU countries, but because I entered Turkey illegally, the Turkish government insisted that I apply for asylum," he said. "The Norwegian ambassador welcomed me, so I will go there."

These people need help, and this is my dream, to be in Iran helping them. I hope someday I can return to it.

Iran seized some of his family members in an effort to get Mostafaei to turn himself in, but he said his brother-in-law and father-in-law had already been released, and he had high hopes that his wife would be freed so she could care for their 7-year-old daughter. Iranian dissidents in exile and opposition green movement websites are reporting that Mostafaei's wife was released from custody.

Mostafaei is also worried about his most famous client. Ashtiani still faces execution by hanging after being charged with murder as well as adultery.

"I think my leaving Iran and all the international news coverage of her case will help her, Mostafaei said. "I think it would be difficult for Iran to execute her right now. But whatever happens, I believe the publicity surrounding her case will help other women in the future." 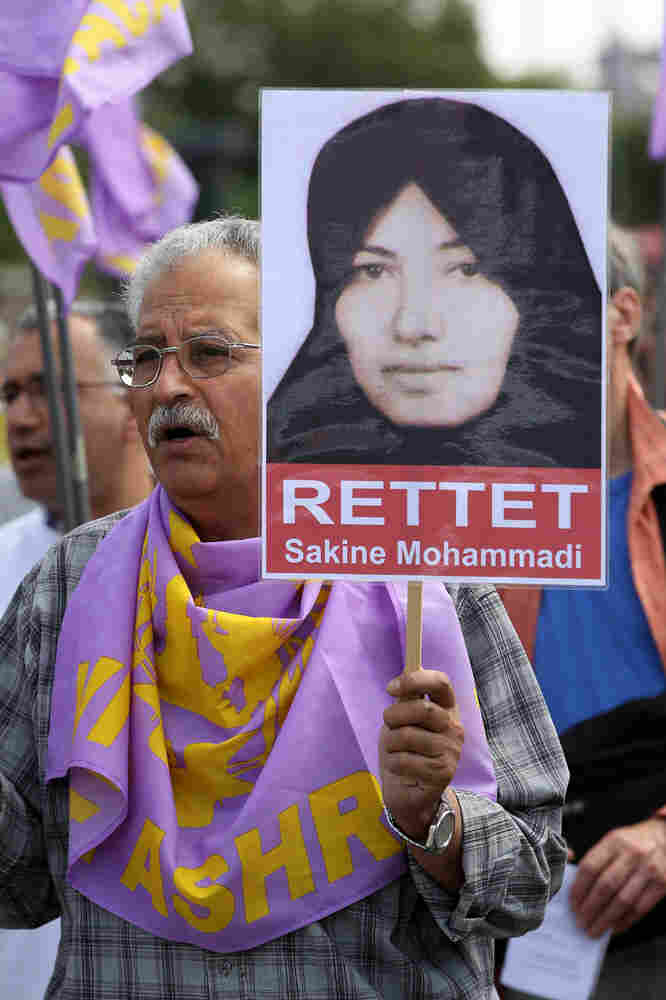 A man holds a portrait of Sakineh Mohammadi Ashtiani at a protest by Iranian exiles in Berlin on Thursday. Sean Gallup/Getty Images hide caption

Speaking from death row through an unidentified intermediary, Ashtiani told the Guardian newspaper that Iranian prosecutors know that another man had confessed to murdering her husband five years ago, but are determined to execute her because, in her words, they consider adultery by a woman to be worse than murder.

Mostafaei says he's not sure how long he will stay in Norway, and while he's grateful to everyone who helped him escape, he's not happy. Despite the embarrassment he caused the Iranian government, he still hopes someday to return to his country and resume his work.

"There are many people in prison in Iran who need defending," he said. "Unfortunately, there are some in the judiciary who misuse their power and give sentences that don't conform to the law. These people need help, and this is my dream, to be in Iran helping them. I hope someday I can return to it."

But to return he will need to know that he and his family would be safe, and at the moment that seems far from certain.