Accessibility links
Larsson's Just The Tip Of The Nordic Literary Iceberg Stieg Larsson's Millennium Trilogy has taken U.S. readers by storm. Not since the arrival of Ikea on these shores has Sweden made such an inroad into the American home and imagination. But critic Maureen Corrigan says the impressive "Ice Age" of Nordic mystery writing is well under way. 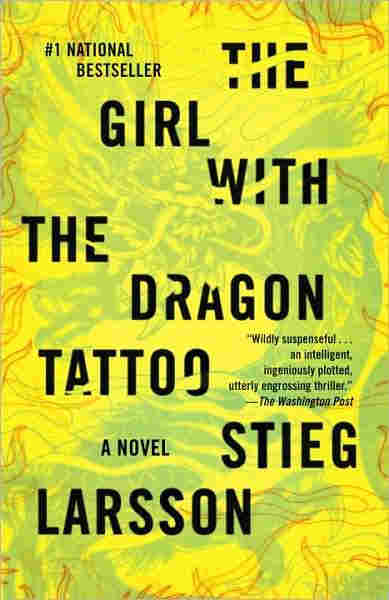 The Girl with the Dragon Tattoo is the first book in the Millennium Trilogy by late Swedish author Stieg Larsson. hide caption

For the past few months, whenever I've found myself in a public space -- a Starbucks or a doctor's waiting room -- I have always seen somebody reading one of the novels in the Millennium series by Stieg Larsson. As a phenomenon, it's truly incredible. Millions of people in the U.S. alone -- men and women, blue-staters and red-staters -- are captivated by a mystery series built around a main character who's a brilliant, antisocial, bisexual, feminist avenger. Oh, and she's Swedish. Not since the arrival of Ikea on these shores has Sweden made such an inroad into the American home and imagination.

As far as mystery fiction goes, though, Larsson is the tippy-top of a Nordic literary iceberg that has been moving inexorably into our waters over the past few decades. Before The Girl With The Dragon Tattoo landed in this country in 2008, Henning Mankell was the mystery writer everybody was raving about. Mankell's fellow Swedes Helene Tursten, who writes very good police procedurals, and Kerstin Ekman, whose novel Blackwater was a standout, also made their mark. So have Karin Fossum and Jo Nesbo from Norway, and the late crime master Janwillem van de Wetering from Holland. If the years between the World Wars were the "Golden Age" of British mystery, we've surely entered a new "Ice Age." 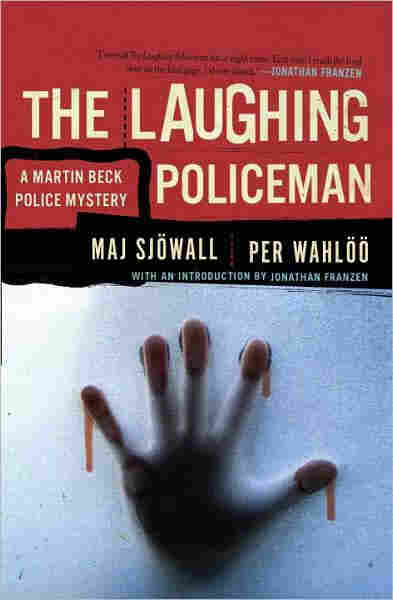 Published in 1968, The Laughing Policeman is the fourth in the Martin Beck detective series by Swedish husband-and-wife team Maj Sjowall and Per Wahloo. hide caption

When I first read Stieg Larsson and heard his novels talked about as composing a multi-novel epic about contemporary Swedish society, a little chime went off in my head. I thought of an extraordinary pair of older Swedish mystery writers I haven't yet mentioned: Maj Sjowall and Per Wahloo. To anyone who loves crime fiction, Sjowall and Wahloo are immortals. Their novels about Chief Inspector Martin Beck are still in print and still read, though their popularity has never approached anything like Larsson's. Sjowall and Wahloo were married, and together they dreamed up the idea of writing 10 novels of 30 chapters each -- composing an epic that spanned 10 years, from 1965 to 1975.

Their aim, like Larsson's, was to investigate society. In their own words, Sjowall and Wahloo said they wanted to use detective fiction to "wield a scalpel" to lay open the soft "belly" of the "morally debatable" bourgeois welfare state, exposing the cancer that was eating away at Swedish society. At night, after they put their children to bed, Sjowall and Wahloo would sit down at a table together, facing each other, and from detailed outlines they would simultaneously write alternate chapters of whatever Martin Beck novel they were then working on. To me, this sounds like a marital recipe for homicide, but it worked for Sjowall and Wahloo, and they wrote brilliant stories -- among them The Fire Engine That Disappeared and The Laughing Policeman -- about the growing violence in Swedish society and the upsurge in militant demonstrations against the war in Vietnam. 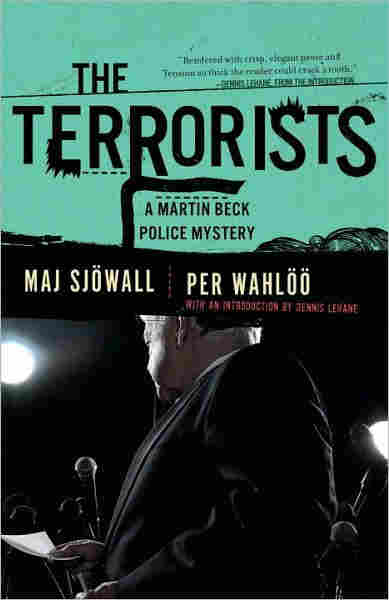 The Terrorists is the last in the Martin Beck series. It was published in 1975, just after Per Wahloo's death. hide caption

To read the collective work of Sjowall and Wahloo and Larsson is to have the dizzying illusion of reading one smart, entertaining, multi-volume work of social criticism focused on Sweden, with pointed applications to America as well. But there's more: Great detective fiction doesn't only offer social criticism; it also contains utopian alternatives to a "world gone wrong." For Sjowall and Wahloo, that utopian alternative, circa 1975, involved a recommitment to the ideals of social democracy. In the last scene of the last novel, The Terrorists, Martin Beck and one of his close colleagues are setting up a game of Scrabble. The colleague, who quit the police in frustration, tells Beck, "The trouble with you, Martin, is just that you've got the wrong job. At the wrong time. In the wrong part of the world. In the wrong system." Then, he turns over his Scrabble square and says, "My turn to start? Then I say X -- X as in Marx."

Compare that class-based solution to society's ills to the dream vision that Larsson gives us. By the end of the Millennium series, a much more ragtag community of characters has come together, their very existence made possible by feminism and by the gay and lesbian liberation movements. In uneasy alliance, they temporarily conquer the forces of cannibalistic capitalism, sexism and international worker abuse. Such is the utopian dream that has infiltrated the psyches of the American reading public. Whatever you ultimately think of the politics of Larsson's Millennium series, its astounding popularity is a testament to the power of literature -- high and low -- to airlift us readers out of our hemmed-in worldviews. 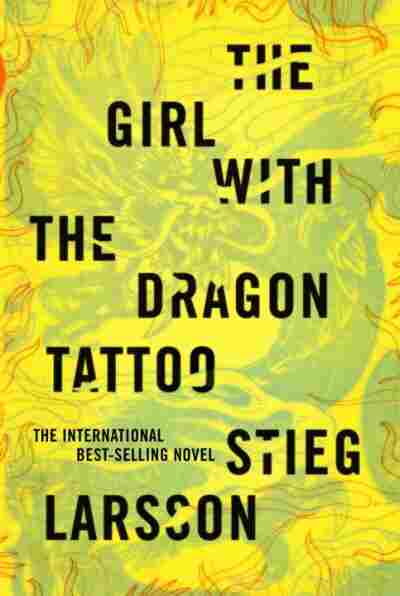 Title
The Girl with the Dragon Tattoo
Author
Stieg Larsson 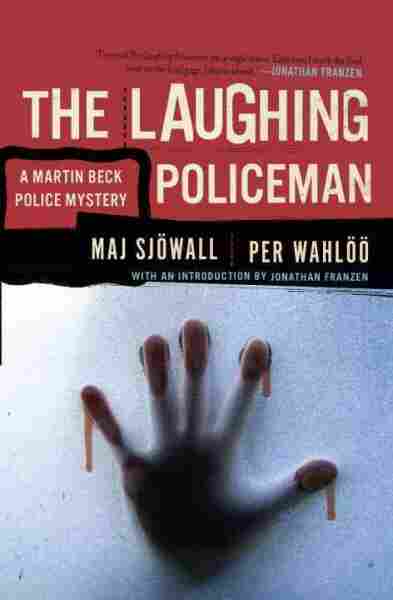 by Maj Sjowall and Per Wahloo

Title
The Laughing Policeman
Author
Maj Sjowall and Per Wahloo 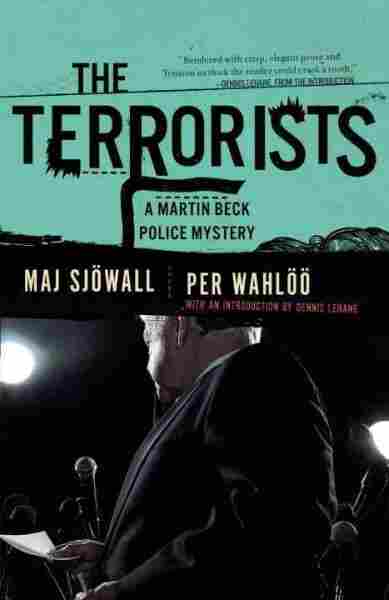 by Maj Sjowall, Per Wahloo and Joan Tate