Accessibility links
Movie Review - 'Animal Kingdom' - Down Under, In A Dog-Eat-Dog World You might think the Australian film Animal Kingdom is a nature documentary, but not so much: NPR's Bob Mondello says this vicious, unvarnished crime drama is indeed about the survival of the fittest. But the struggles aren't playing out in the wild. (Recommended) 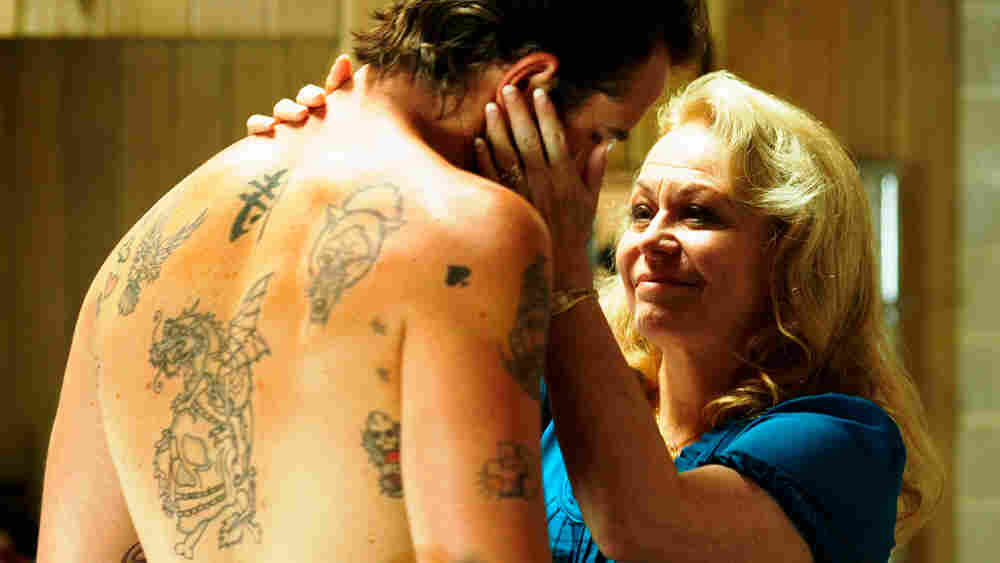 'I Lose My Only Daughter'

'I Don't Bear You Any Ill Will'

When we first see 17-year-old Josh Cody, he's sitting with his mom in a suburban Melbourne apartment, watching TV. He is absorbed enough in his game show that until the medics arrive, you don't register that his mom isn't breathing.

She died from a heroin overdose, which leaves us thinking that she probably wasn't much of a mom -- so it says something that in the aftermath of her demise, Josh will be going to live with the family she had spent most of her life trying to protect him from.

These are people for whom even a casual traffic stop, with a stranger talking tough from another car, prompts an instinctual rush for dominance. Violence is so ingrained with this family that on his first day with them, Josh gets handed a gun and told to act like a predator.

Welcome to the jungle, suburban style: white picket fences and beasts of prey.

But if Josh's uncles are thugs, they're wildly differing thugs. The one egging him on with a gun actually qualifies as the class act among them. There's another who is forever hopped up on drugs, and one who would probably be better off if doctors could get his drug mix right. They're all casually lethal.

But it's their mom, the queen bee of this brood, who you shouldn't -- and can't -- take your eyes off of. She's a grannie who dresses too young, whips up energy shakes as her boys plot crime sprees, and tops them all for sheer cold-bloodedness.

She has watched over her children for decades. And no one, not even this new grandchild who has come into her life, can be permitted to endanger them. She makes that clear, with an eerie mildness, when Josh gets spirited away to a police safe-house -- and she goes not to a lawyer, but to a corrupt cop. 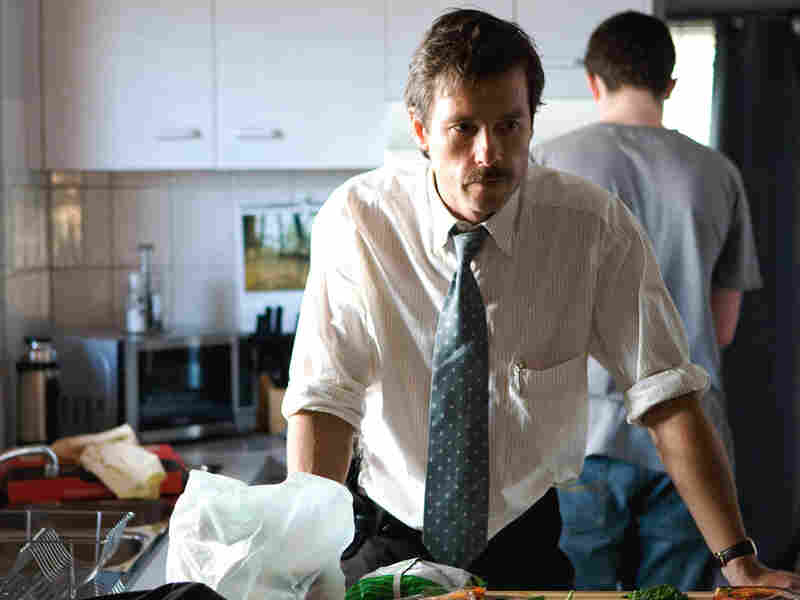 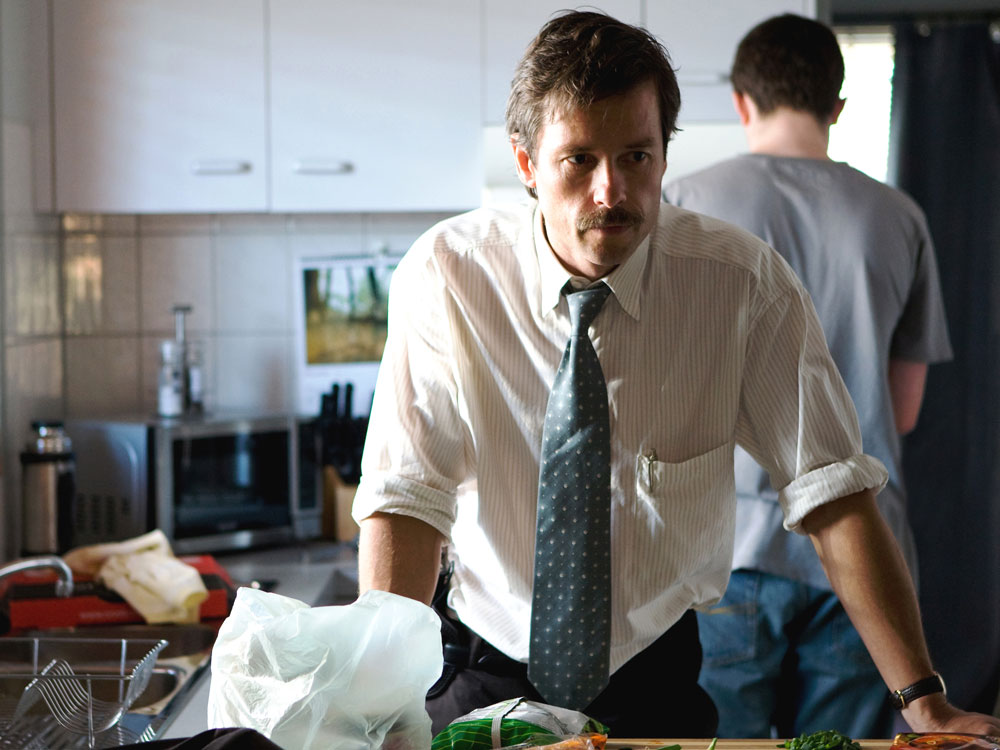 Actress Jacki Weaver hasn't been heard of much in this country since appearing 35 years ago in Picnic at Hanging Rock, but her performance in Animal Kingdom may change that. The film also features Guy Pearce as a low-key detective who tries to help Josh, along with newcomer James Frecheville as the increasingly endangered teenager. Frecheville starts out blank and unreadable -- part of why you don't register his mom's death in that opening sequence -- and as he moves in with his grandmother's malignant brood, that affectlessness serves him well. Josh can't count on anyone to protect him -- certainly not on Guy Pearce's pensive, well-meaning, but perpetually two-steps-behind homicide detective.

First-time writer/director David Michod reportedly worked for eight years on his screenplay, deepening its tale of a violently dysfunctional family until its gangster conventions feel as if they're in the service of a modern-day Greek tragedy. Well, an Australian tragedy, I suppose -- though Animal Kingdom, as its title implies, feels pretty universal. (Recommended)