Accessibility links
Movie Review - 'La Soga' - A Butcher's Son With A Killer Instinct Manny Perez stars in this story about a government assassin driven by the memories of his father's murder -- and waiting for the killer to return to the Dominican Republic from his safe haven in the United States.

'La Soga': A Butcher's Son With A Killer Instinct

'La Soga': A Butcher's Son With A Killer Instinct 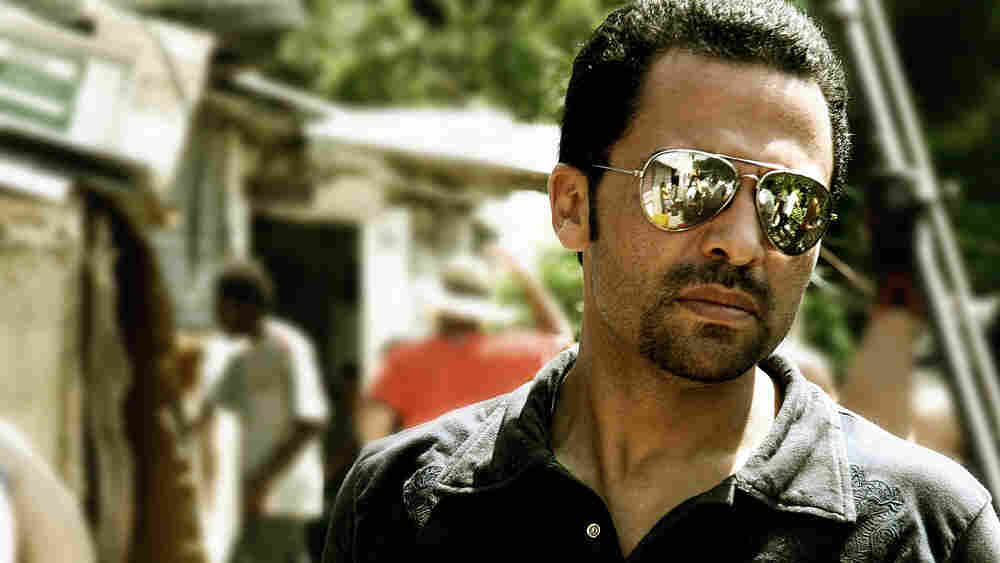 'You're All Over The Papers'

The independent crime drama La Soga has the rare distinction of being shot in the Dominican Republic -- a country without a film industry, and without the amenities (reliable electricity, for starters) of a typical production.

It isn't set in some coastal resort town, either, but in and around the interior cities of Santiago and Baitoa, in neighborhoods not found in any tourist guide. And hearteningly, the opening-credits sequence promises that this will be a film about the real Dominican Republic, with glimpses of vibrant local color -- street festivals, musicians, children at play -- clashing against images of destitution and bloodshed, cockfighting rings and police oppression.

When the credits end, however, a much more familiar story of revenge and redemption starts to emerge, and the country fades into a disappointingly generic backdrop. Director Josh Crook, a non-Spanish speaker from Brooklyn, shoots the film in a glossy Hollywood style that has the effect of aestheticizing poverty when he means to evoke it. Despite the novel setting, La Soga has the arm's-length distance of an outsider's travelogue, and the cliche-packed melodrama of the story does little to bring the audience any closer.

Writer-star Manny Perez, who was born in the small Dominican town of Baitoa, does his best to incorporate some of the specific criminal ills that affect his homeland -- including the problems caused by violent deportees from the United States. Donning sunglasses and a permanent five 'o clock shadow, Perez stars as Luisito, a chief enforcer for General Colon (Juan Fernandez), the head of the secret police. Luisito's grisly job is to round up drug dealers and other crooks, assassinate them out in the open and parade their bodies around as a message to the public at large. 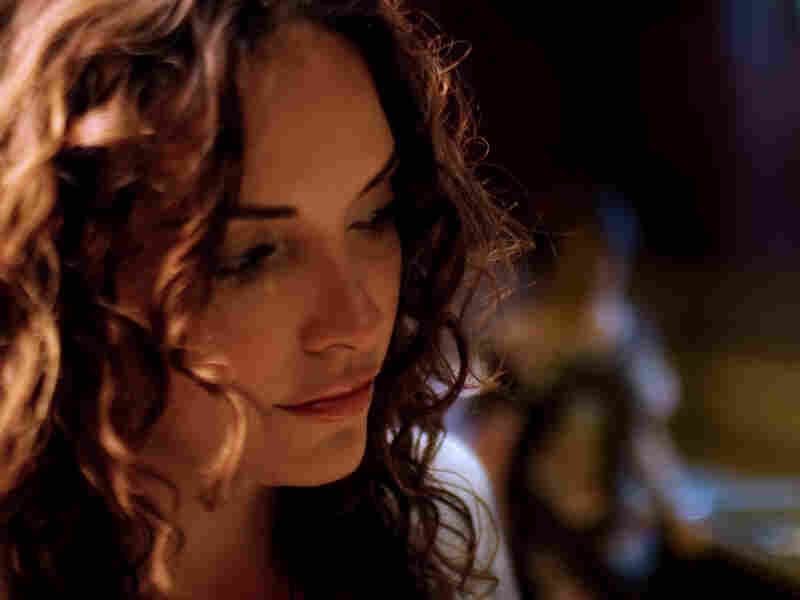 No. 1 Crush: Denise Quinones is Jenny, Luisito's childhood crush, who is unaware of his violent occupation. 7/57 Releasing hide caption 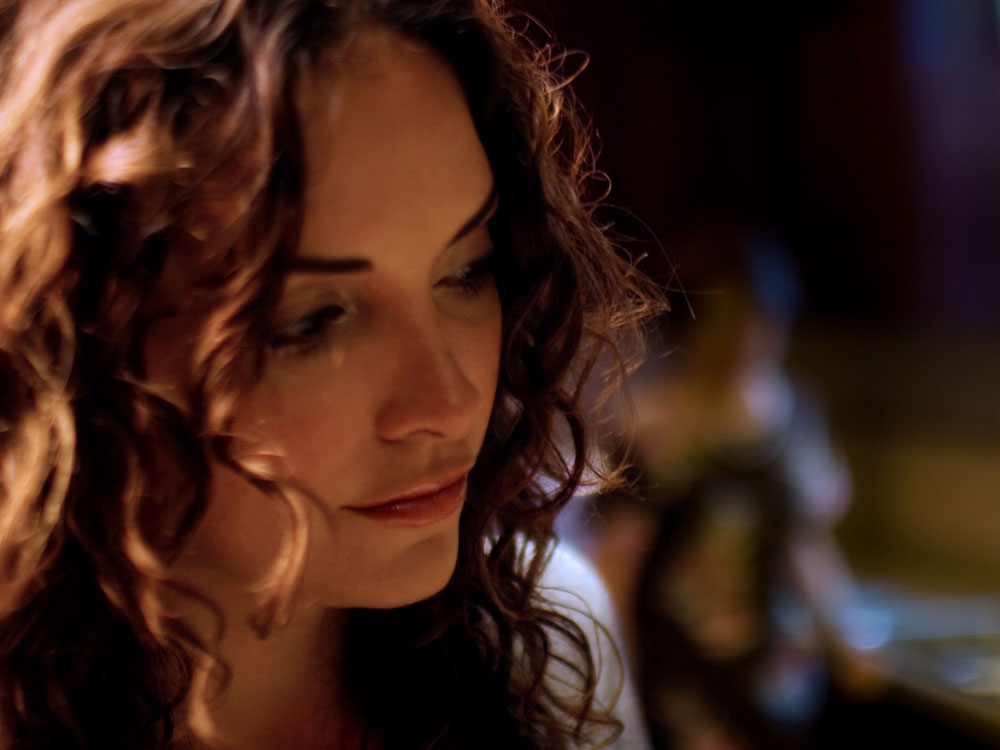 No. 1 Crush: Denise Quinones is Jenny, Luisito's childhood crush, who is unaware of his violent occupation.

Turns out Luisito has a story, which La Soga's frequent flashbacks clarify more than necessary: As a sensitive 10-year-old, Luisito watched his father, a humble butcher, get murdered by a gangster named Rafa (Paul Calderon) in a fit of pique. Though Rafa made his escape to New York City's Washington Heights neighborhood, Luisito waits patiently for the day his father's killer is deported back to Santiago so he can have his revenge. Meanwhile, his childhood crush has returned -- in the luscious form of Denise Quinones, Miss Universe 2001 -- and he's showing signs of going soft.

There are few surprises in where La Soga is headed; it won't come as a shock to learn, for example, that the leader of a secret assassination program might not be such an honorable fellow. At the same time, Crook and Perez sketch Luisito with too heavy a hand, illustrating the contradictions in his character by making him a vegetarian, capable of brutality and mercy. In any given flashback, how he treats a pig -- dad's a butcher, remember? -- is usually a good barometer of his present-day mental state.

La Soga isn't without redeeming qualities: Superfluous flashbacks aside, Crook keeps the action moving at a fast clip, cutting fluidly from the streets of Santiago to its criminal pipeline in Washington Heights, and he gets a sinister turn from Calderon, a veteran character actor who plays Rafa with a soulful swagger. But in a film where the Dominican Republic is supposed to be the star, the worst thing that could be said about La Soga is that the location doesn't make a difference.