Accessibility links
First Listen: The Thermals, 'Personal Life' Personal Life, as the title suggests, finds The Thermals focusing mostly on the matter of relationships. The result is another gloriously glass-half-empty half-hour of fist-pumping anthems about the weaknesses that divide us. Hear the album in its entirety until its release on Sept. 7. 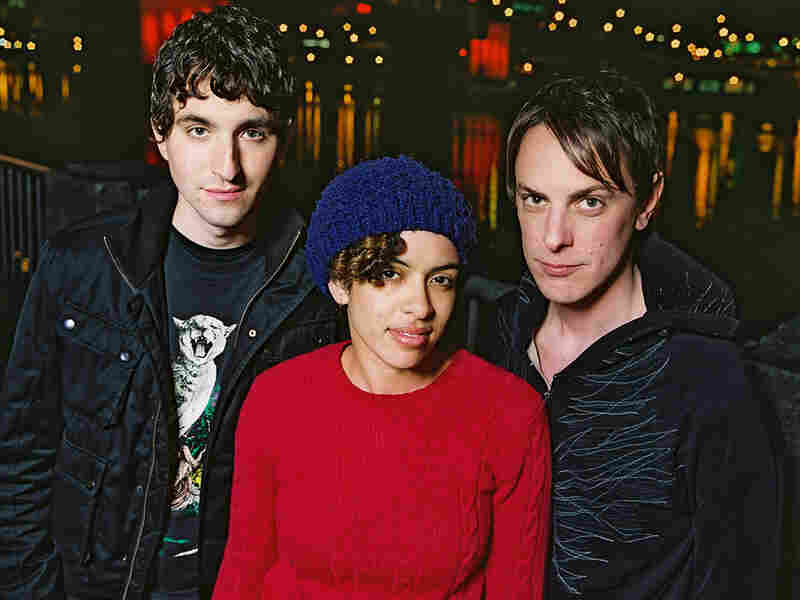 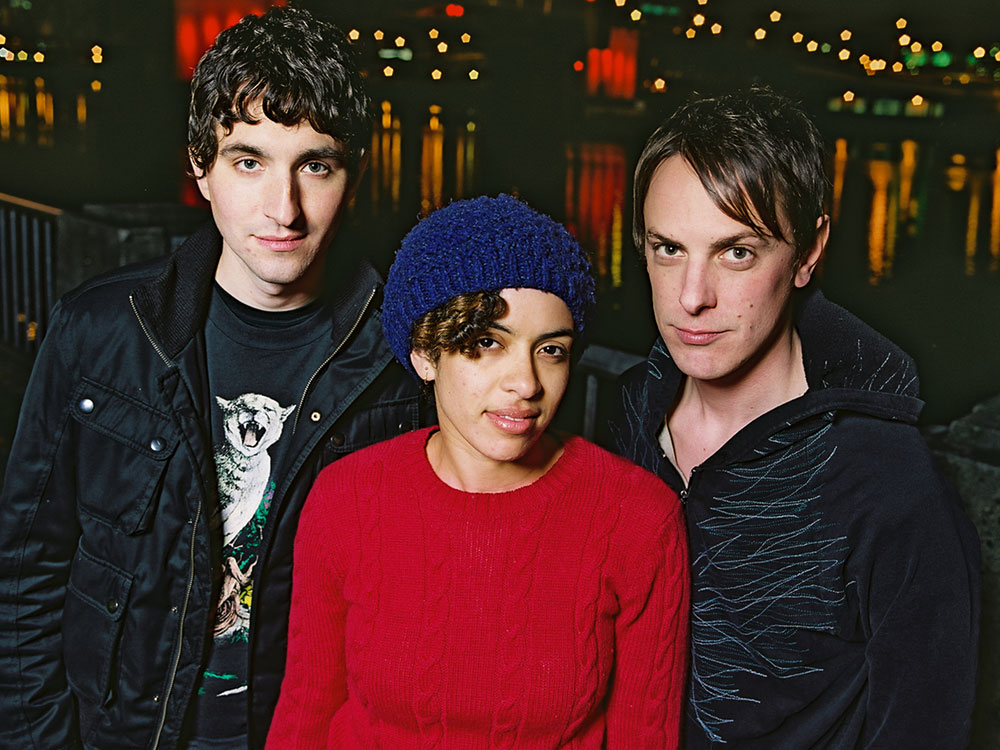 It isn't too hard -- and it wouldn't even take that long -- to listen to all five of The Thermals' albums back to back, only to discover an evolution best described as "incremental." The Portland, Ore., trio has never taken many great pains to vary its pitches: Virtually all of its songs are speedballs, hurled right down the middle.

But for all their deceptively simple blasts of punk energy, The Thermals' members do vary their subject matter from album to album, and they've got plenty to say every time. The Body, The Blood, The Machine, from 2006, is a provocative work of genius about finding and losing religion, while Now We Can See explores death and regret -- never more powerfully than in the two-minute "When We Were Alive," in which Hutch Harris issues wails of regret from beyond the grave. If that sounds bleak, it really isn't: This is some of the catchiest, most invigoratingly crunchy pop music in the world today.

Personal Life, as the title suggests, finds Harris and company delving into the seemingly less profound matter of relationships. But the result is much the same: another gloriously glass-half-empty half-hour of fist-pumping anthems about the weaknesses that divide us. The empty promises in "I'm Gonna Change Your Life" careen right into the distrust of "I Don't Believe You," but even a seemingly rosy song like "Your Love Is So Strong" hits with the sting of an accusation: "Your love is so strong / Like nothing, it crumbles to dust." Personal Life may leave a mark, but so does a swift kick in the rear end -- and, no, that's not the only thing the two have in common.

Personal Life will stream here in its entirety until its release on Sept. 7. Please leave your thoughts on the album in the comments section below.