Accessibility links
First Listen: Justin Townes Earle, 'Harlem River Blues' For a guy who grew up in a sort of musical royal family, it's surprising that Earle has only been making music publicly for a little more than two years. On Sept. 14, he'll release his third recording, Harlem River Blues. Until then, hear it here in its entirety. 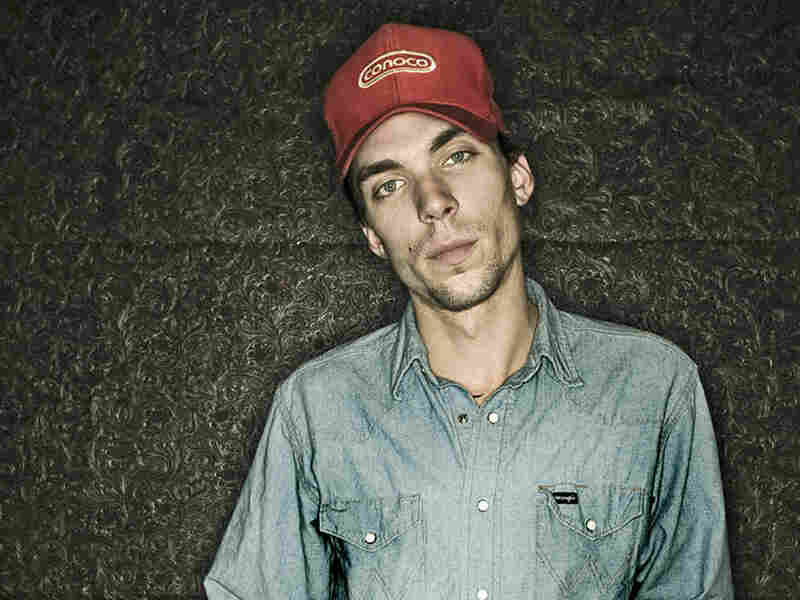 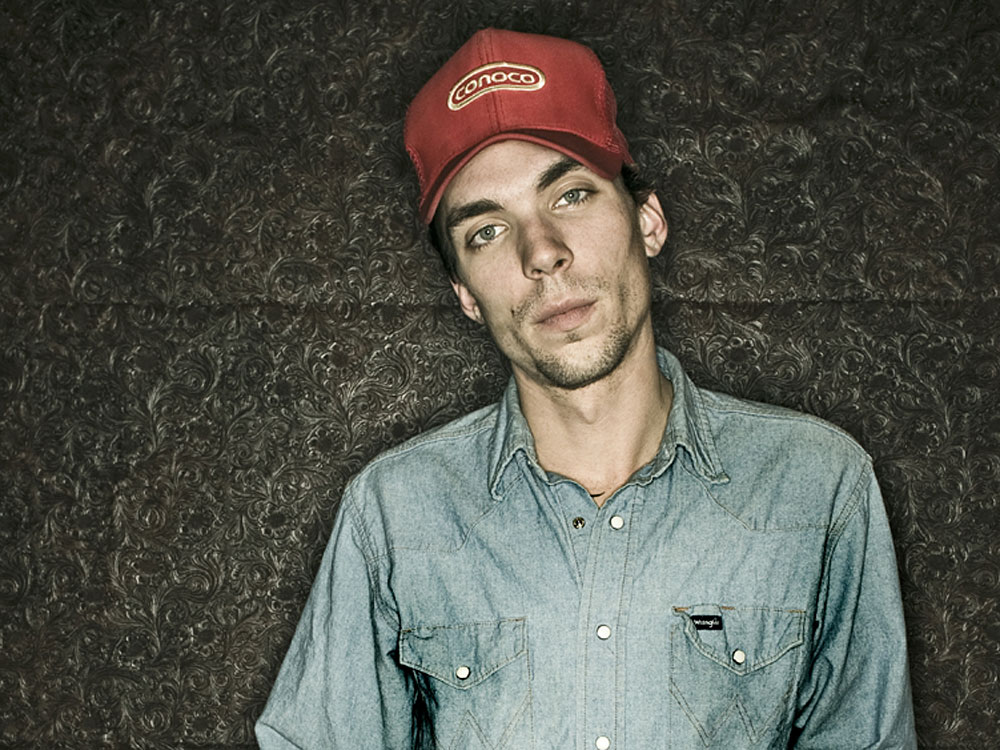 For a guy who grew up in a sort of musical royal family -- he's the son of Steve Earle, and was named for Townes Van Zandt -- it's surprising that Justin Townes Earle has only been making music publicly for a little more than two years. He made his debut in 2008 and quickly followed that recording last year with the much-acclaimed Midnight at the Movies; on Sept. 14, he'll release his third album, Harlem River Blues.

What's especially noteworthy about the new recording -- besides Earle's simple, heartfelt lyrics and his ability to change from swinging gospel to old-time railroad ballads to twangy country -- is that even though he's been on the road constantly since 2008, the album doesn't sound rushed or tired. In fact, it's exactly the opposite.

The music Earle creates on Harlem River Blues is fresh and appealing in an old-fashioned kind of way. Listen to "Move Over Mama" -- you know you've heard it before, but it sounds different somehow. The ability to explore familiar styles and sounds while not just imitating them is Earle's gift.

The album offers an impressive variety of styles. While the title track sounds like gospel music that's been kicked in the backside by Elvis, Earle follows it with what might initially seem like the standard "I've lost my love and I'm sad" kind of ballad. But it's really a metaphoric slap in the face -- a call to stop wasting time with those who aren't willing to give us what we want or need.

He changes things yet again with some Johnny Cash-esque sounds and a nod to his hero, Woody Guthrie, as the album progresses. ("Workin' for the MTA" is a modern-day railroad story that would make Guthrie proud.) Throw in some solo piano and a ballad that sounds as if Bruce Springsteen might have written it in the late 1980s ("Rogers Park"), some virtuoso harmonica playing and a 30-second reprise of the title track that hints at a different path he might have taken with this new album, and you've got Harlem River Blues -- proof that Justin Townes Earle will be around, making relevant and interesting music, for a long time to come.

Harlem River Blues will stream here in its entirety until Sept. 14. Please leave your thoughts on the album in the comments section below.