Accessibility links
Report: Too Much Money Going To State Court Races In the states where Supreme Court seats are decided in elections, interest groups are spending millions in bids to get judges who think like them into key positions.

Special interests are flooding state Supreme Court races with millions of dollars to try to tip the courts in their direction.

A study being released Monday documents an arms race that's escalating among business groups, trial lawyers and unions. They're all competing to raise money to put their favorite candidates on the bench.

The report from the nonpartisan Brennan Center for Justice, Justice at Stake, and the National Institute on Money in State Politics, says that so much money is pouring into state judicial races from outside groups that it's beginning to undermine public confidence in the courts.

Adam Skaggs works at the Brennan Center for Justice and co-wrote the study. "What we've seen is an explosion in campaign spending in judicial elections over the past decade," Skaggs says. "Fundraising in judicial races doubled to $206 million [over the years 2000-2009] from just $83 million in the '90s, from 1990 to 1999."

— Twelve states do not have elections:

Who's spending all that money? The U.S. Chamber of Commerce, trial lawyers and unions -- groups that Skaggs calls superspenders, and he says they're drowning out small individual donors.

"The joke is that a Supreme Court is a lot less expensive to try to buy than a state legislature," says Bert Brandenburg, executive director of Justice at Stake, which advocates for reforms such as public financing of judicial elections.

"As long as we're asking for more judges to 'dial for dollars' from the people who appear before them, then the more we are asking judges to act like Huey Long on the campaign trail and then turn around and act like Solomon in the courtroom," Brandenburg adds. "That's a lot of pressure for anyone, and as a matter of human nature, the more we push judges to do that, the harder it's going to be to get the justice we want out of our courts."

So-called good government groups aren't the only ones sounding an alarm.

State Supreme Court judges are elected in more than 20 states. They usually have to run for re-election every six to 10 years. And most state judges can campaign like any other kind of candidate. Two years ago, Louis Butler was running for the Wisconsin Supreme Court. He'd been appointed to fill a partial term by the state's Democratic governor. And he liked it so much that he campaigned for a full term.

Butler described what happened next, at a panel discussion at Georgetown University Law Center.

"Wisconsin Manufacturers and Commerce decided at that point that: 'OK, we've had this court for all these years, we never had to worry about how the court voted. We get this new guy on the court, and all of a sudden we lose these three cases,' " Butler said. " 'He's gotta go.' "

And go he did, with the help of ads that tried to portray Butler, a former public defender, as soft on crime. One ad sponsored by the manufacturers and commerce group, the state's largest business lobby, began this way: "When our children go to school, they need to be safe. In our homes and neighborhoods, we need to be safe. Our sheriffs and district attorneys are on the front lines, protecting us. And you know what? Our judges need to know they also must protect us."

Executives at Wisconsin Manufacturers and Commerce, the state's largest business advocacy group, say they were only protecting themselves when they spent $1 million on television ads against Butler. James Buchen, an executive at Wisconsin Manufacturers, said the court under Butler had ruled to expand punitive damage awards and malpractice claims under a fragile 4 to 3 majority.

"The ideological balance on the court was what was at stake there," Buchen said. "And so I think that's why people were as focused as they were on that election. ... There were as many groups and as much money spent supporting his candidacy as there was supporting the opponent." 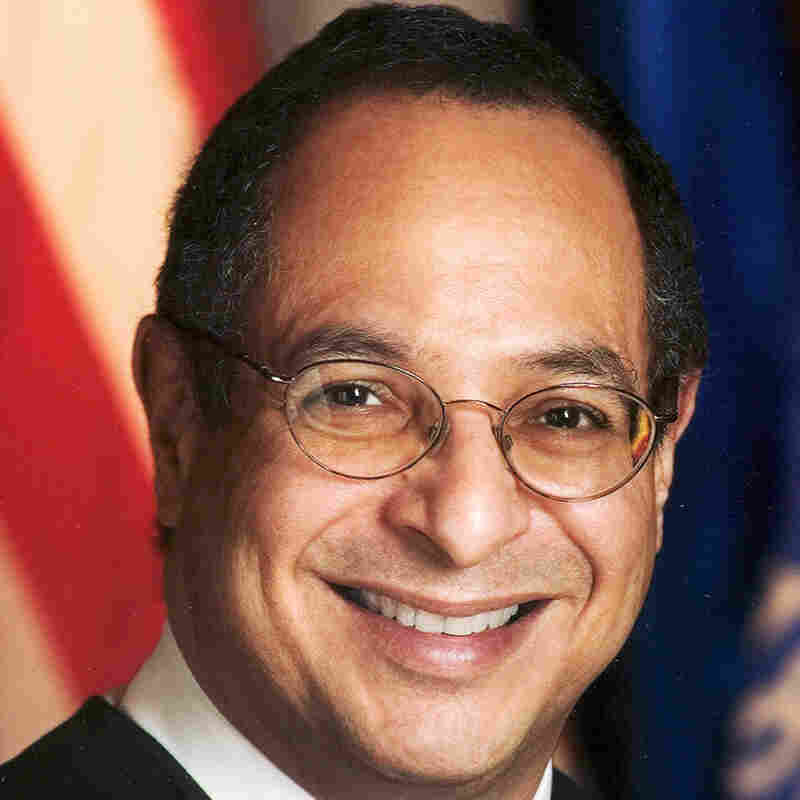 Former Wisconsin Supreme Court Justice Louis Butler was the first incumbent in the state in more than 40 years to lose his court seat. AP hide caption 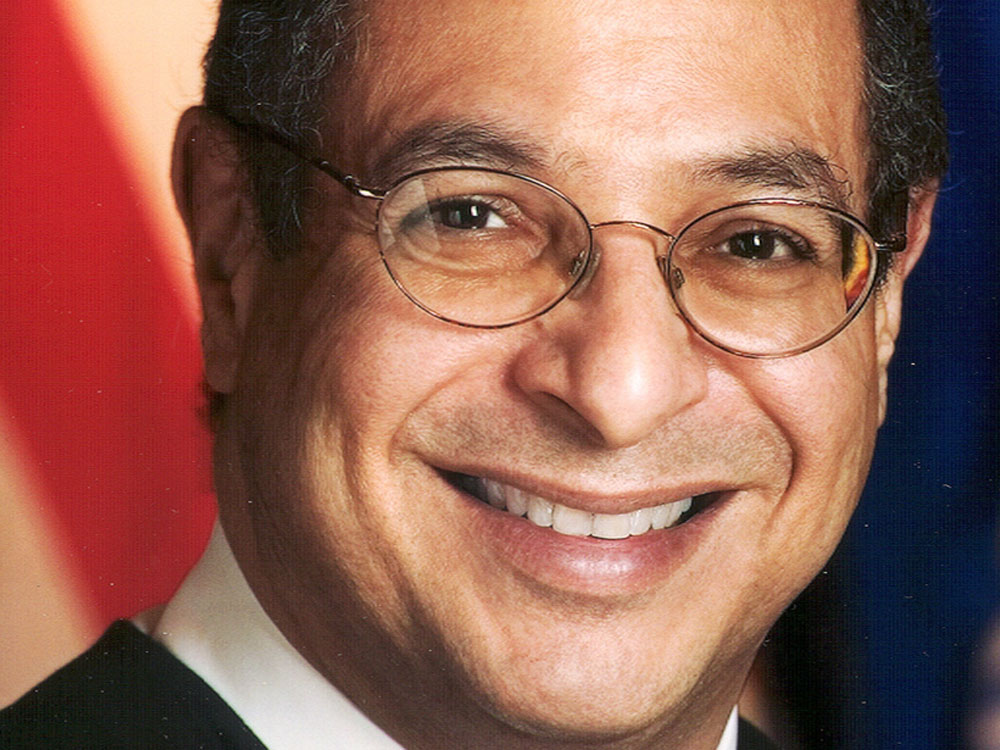 Former Wisconsin Supreme Court Justice Louis Butler was the first incumbent in the state in more than 40 years to lose his court seat.

Butler was the first incumbent in Wisconsin in more than 40 years to lose his Supreme Court seat. After Butler left the court, Buchen says, the tenor shifted. The pro-business candidate had won, and the court majority began voting for business again.

In all, nearly $9 million was spent on that race.

Since then, Wisconsin has opened up state Supreme Court elections to public financing. But the new system still allows outside groups to spend money on television ads as long as they don't coordinate with judge candidates. And the system won't really be put to the test until next year. That's when Buchen said another justice in the four-person pro-business majority is scheduled to retire.

An initial version of this story misspelled Jim Buchen's name. Also, the last line of the story has been edited to reflect the fact that a justice's term is expiring. We incorrectly suggested that the justice is retiring.