Accessibility links
Proud And Unpretentious: Lessons From John Irving When Joshua Braff was an M.F.A. student, his classmates smirked when he announced that John Irving was one of his favorite authors. But he's proud of his love for The World According to Garp; Braff says Irving's characters live and breathe before, during and after the story ends. 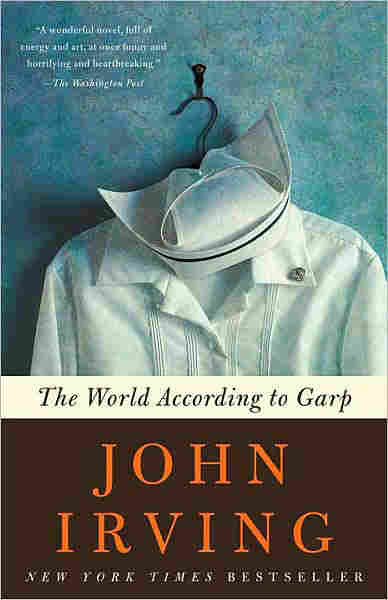 In one of my very first classes in the M.F.A. program at St. Mary's College, a mix of poets, novelists and short story folk like me were asked to share the names of some of our favorite authors. The names Thomas Pynchon, Flannery O'Connor and Raymond Carver flew around the room until it was my turn to introduce my literary self to my new friends. "I like John Irving," was what I said.

When I looked up, the Pynchon guy was whispering and smile-giggling. Others agreed. The hush was unexpected. J. Irving was a bad answer. I remember clearing my throat and saying, "... and DeLillo ... of course ... Joyce."

This was my first lit school lesson: Keep it to yourself if Irving is for you. A guilty pleasure if you will. Like Stephen King. According to my literary colleagues, "good fiction" needed to be dense. Like Faulkner dense. But there were two characters named Quentin and one was a girl. That's confusing. Confusion is a part of understanding literature. It is? Oh, yes.

The second lesson was the following: if you truly want to learn to write well, you'd best toss your television onto your lawn or give the literary finger to authors who wrote big books that became films and were embraced by the mediocre masses. Oh, come on. The Dead Zone rocked. And what about The World According to Garp? You can't pooh-pooh Garp. 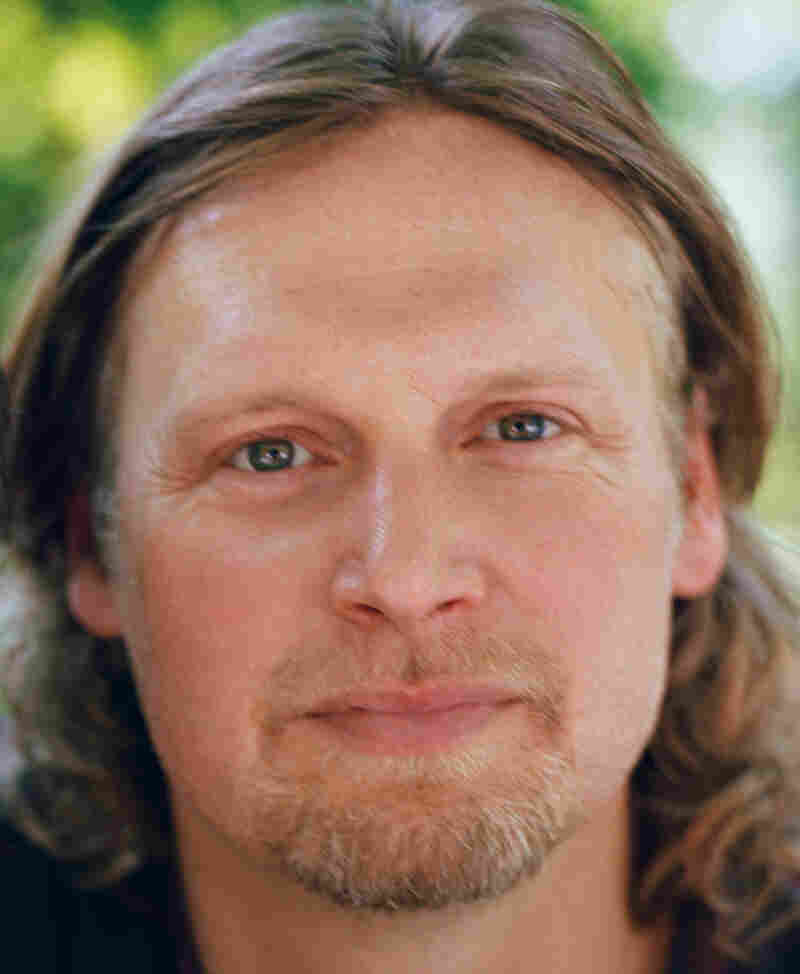 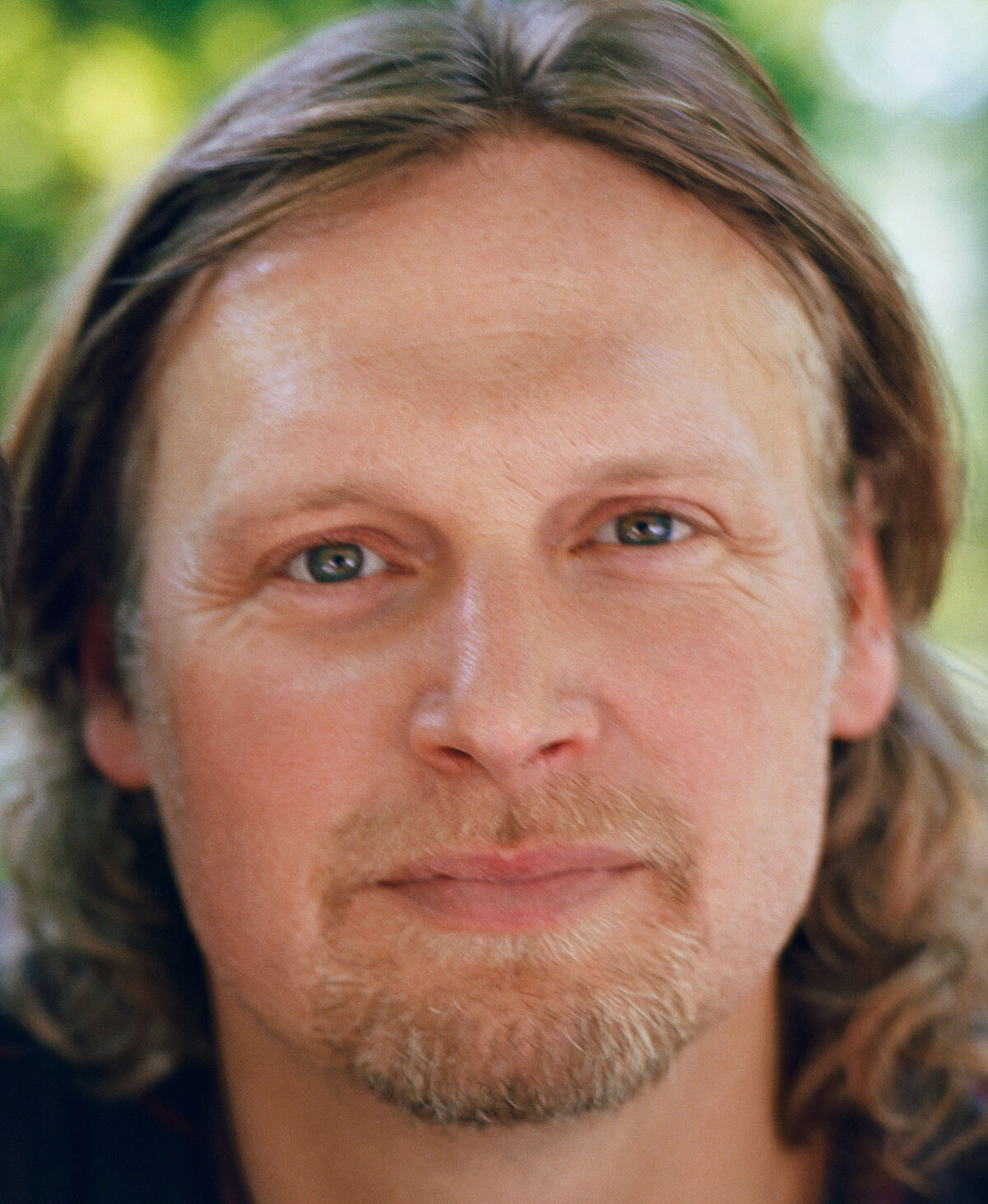 Joshua Braff's debut novel, The Unthinkable Thoughts of Jacob Green, was a San Francisco Chronicle best-seller. His most recent novel is Peep Show.

For all I achieve in fiction, I thank John Irving and Stephen King. These authors are maestros of craft. Their characters live and breathe before, during and after the story ends. I recall a relationship, a torrid love affair with two of Irving's female characters in The Cider House Rules. I wholeheartedly absorbed the notion of texture in landscape and the power of character fragility.

My guess is there are M.F.A. students sitting in class right now, burying the fact that they've read 12 vampire novels in the past two years. Be truthful, is my advice. Take your sunglasses off inside and tell those people whom you really enjoy reading. And if they smile-giggle and a hush comes over the room, don't do what I did and lie to your classmates. Be proud of the books you've absorbed. Revel in your guilty pleasures. 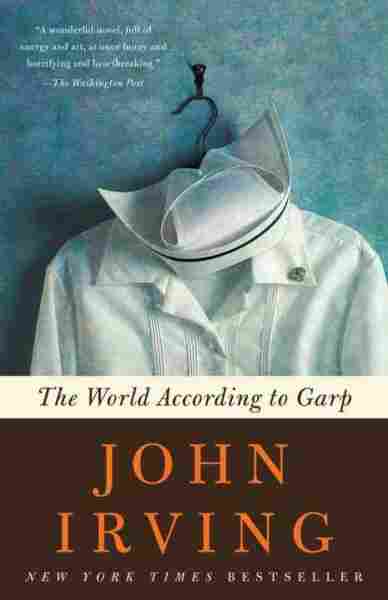 The World According to Garp

Title
The World According to Garp
Author
John Irving 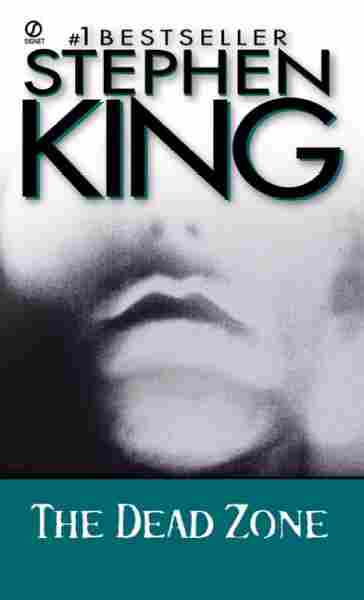 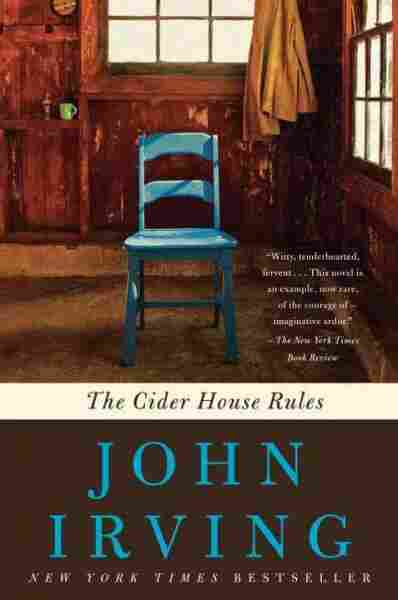