Accessibility links
Computers Are Becoming Cupid's Best Weapon A new survey says online dating may soon overtake friends as the most common way to find a romantic partner. Web dating searches are increasingly used to save time, take some of the sting out of rejection and -- most importantly, perhaps -- zero in on the qualities that identify Mr. or Ms. Right. 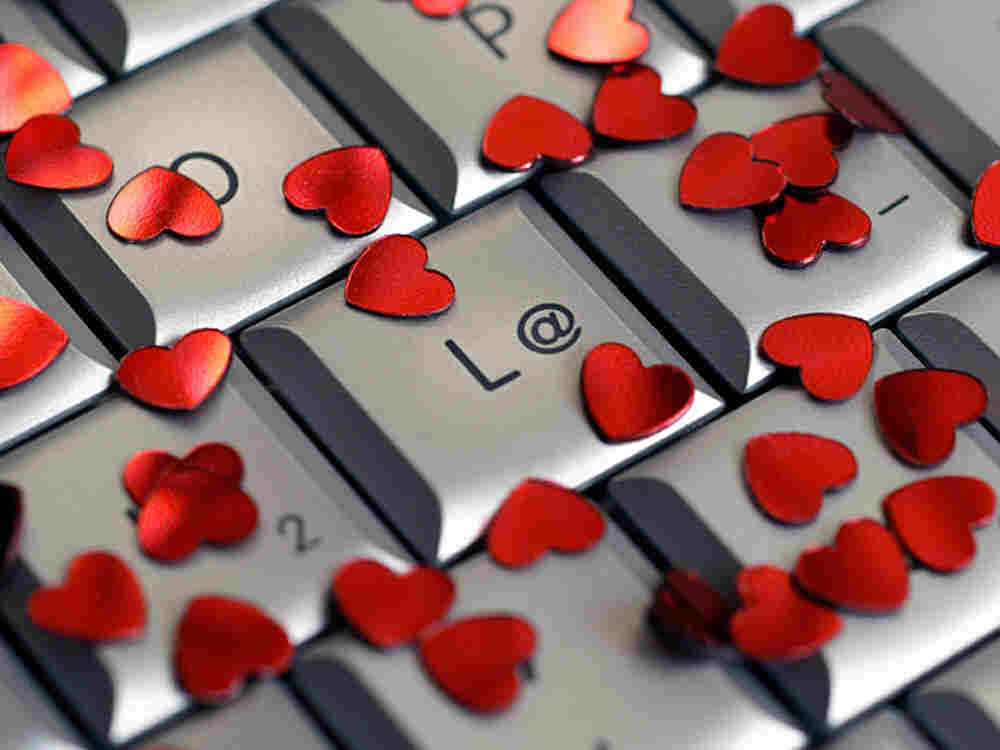 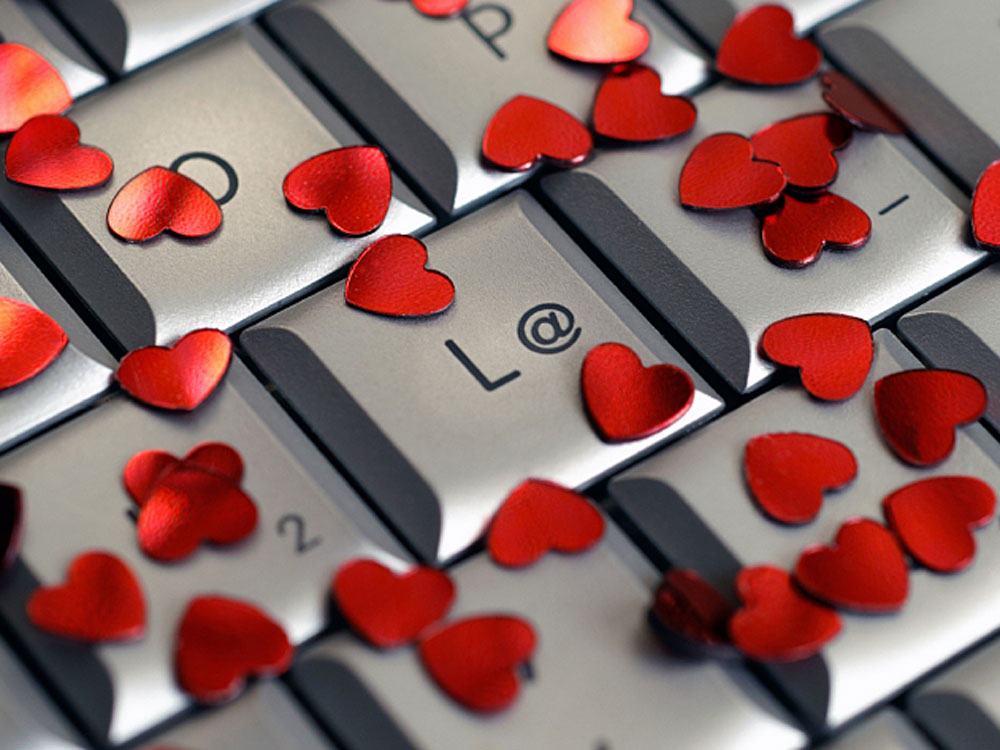 Friends have long been society's top matchmakers, with help from parents and co-workers. But they're all losing ground to the Internet. A new study finds that nearly a quarter of couples met online, and predicts that the Web may soon become the No. 1 way Americans find a mate.

Michael Rosenfeld of Stanford University says technology hasn't shaken up the dating scene this much since the invention of the telephone, but even that doesn't compare.

"The telephone made it easier to be in contact," he says, "but only really with the people you already knew. You wouldn't pick up the phone and call somebody you didn't know. It would be awkward."

But Rosenfeld's study, presented at the American Sociological Association's annual meeting, finds those connecting online are most often complete strangers -- not even friends of friends.

Of course, New York psychologist Nicole Adams says she uses online dating sites precisely because they reveal a great deal of information about those strangers.

"Level of income, life goals, interests, likes, dislikes," she says. "You also want to weed out the real crazy people, for lack of a better term."

Adams is 35 and has been dating online while going through a divorce. Sure, she says, people used to trust family and friends to consider all her preferences and come up with a good match.

"But nobody really, really knows what I like except me," she says.

Adams appreciates being able to reach out to people she'd never encounter in her own social circles, and in fact, research finds that the Web is more likely to connect people from different religions and ethnicities.

Then, Adams says, there is this very practical aspect: Web dating saves a lot of time. If she does meet someone through friends or family, even if sparks don't fly Adams says she's more likely to suffer through a few more dates and let them down gently.

"Whereas online dating, you don't have any of that pressure," she says.

No chemistry? No problem.

But the smaller the pool of potential partners, the more important those Web contacts may be. Rosenfeld found a whopping 61 percent of same-sex couples meet online.

"So the Internet is a friend to everybody who is looking for something that's hard to find," he says. "And that's true whether you're looking for parts for a '57 Chevy, or a partner who has some attributes that are uncommon."

A recent Duke University study finds that online daters are disproportionately white and well-educated, partly because fewer minorities have computers at home. But that study also predicts Web dating will continue to grow as online access expands, and successful couples spread the word.

Rosenfeld says it's all easing a social stigma.

"It used to be that people who met online had a separate story they thought was more palatable," he says. "It seemed a little seedy and unseemly, and for some reason people used to think it was more upstanding to say, 'I met them in a bar.' "

Bars, by the way -- along with restaurants and other public areas -- are still the third most likely place for couples to meet. But Rosenfeld says when you speak with people, it turns out many met there after first encountering each other online.