Accessibility links
Benita Valente: An Exquisitely Pure, Operatic Voice Soprano Benita Valente has retired from singing, though at 75, she's still remarkably active behind the scenes as an educator, organizer and fundraiser. She may not be the world's most famous singer, but a selection of her recordings leads off a new series on Bridge Records called Great Singers of the 20th Century. Classical music critic Lloyd Schwartz agrees with the title. 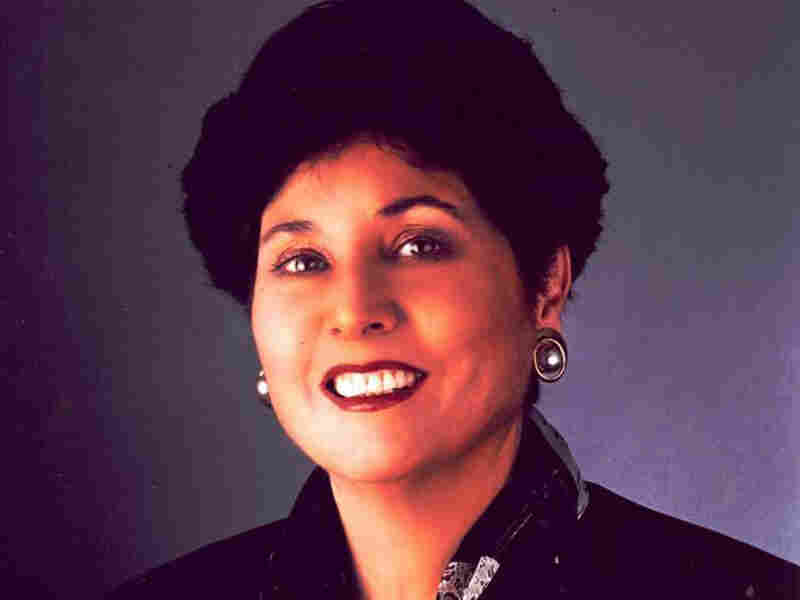 Benita Valente made her debut with the Met on September 22, 1973, singing Pamina in The Magic Flute. Peter Checchia hide caption 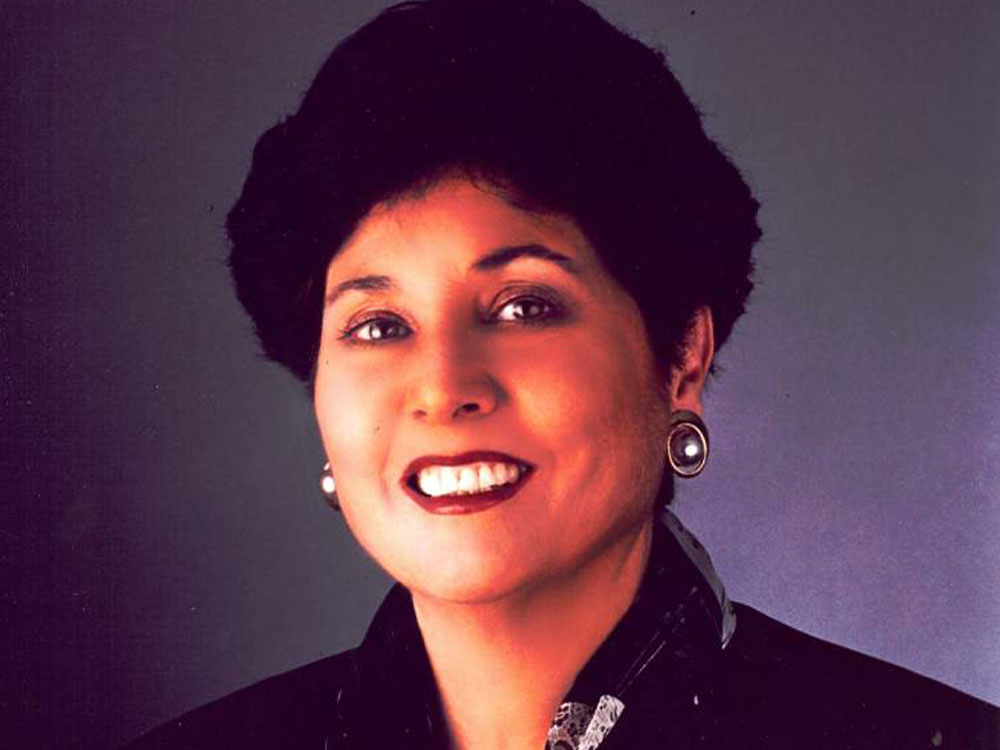 Benita Valente made her debut with the Met on September 22, 1973, singing Pamina in The Magic Flute.

It's hard not to love Benita Valente. She had one of the most exquisite soprano voices in opera, and at 75, maybe still has. But a lot of opera singers have pretty voices without being nearly as admirable. What makes Valente so special? We could start with almost any track on her latest CD -- the first volume of a new series called Great Singers of the 20th Century -- which compiles recordings, some of them live performances, from between the late '60s and the late '80s.

Let's take Mozart -- maybe the hardest composer to get right because mere vocal pyrotechnics aren't a sufficient substitute for the complete honesty of musicianship and feeling his music requires. This sublime aria from the last act of The Marriage of Figaro, for example, is part of a complicated plot to expose the lechery of the Count Almaviva. His wife's servant Susanna is in the garden, serving as a decoy, pretending to have an assignation with the Count. She seems to be singing him a love song: "Deh, vieni, non tardar" -- "Oh, please don't be late." She knows that her fiancé, the Count's barber and factotum Figaro, will also be spying on her. Susanna wants to test him, too. But we know that she loves Figaro and her love song is really directed at him. In the midst of the farce, the aria is one of the purest expressions of true feeling in all of opera. Valente effortlessly captures this depth of feeling, and still manages to retain Susanna's little sparkle of mischief. 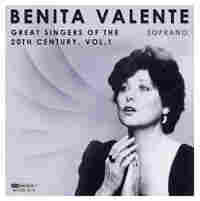 One way to judge an artist is through his or her associates. Valente's collaborators here include conductor Alexander Schneider, probably best known as the second violinist of the legendary Budapest String Quartet. Her piano accompanists are Richard Goode, Lydia Artimiw and David Effron. The most famous of Valente's recordings on this CD is Schubert's ambitious "The Shepherd on the Rocks," with pianist Rudolph Serkin and clarinetist Harold Wright, recorded at the Marlboro Music Festival in 1969. That performance made her a star. She sings Italian arias, as well as songs in German, French and Spanish. Valente's gift for languages is impeccable, which is a sign that she cares about what words mean in every language.

Another of my favorite tracks, "Auch kleine Dinge," a song from Hugo Wolf's Italian Songbook in praise of small things, is a short song, of course. The last lines of the song are, "Think of the rose -- how small it is, and yet how lovely it smells -- as you know." It could be Valente's anthem. She didn't have a huge voice and was never a diva who exulted in her own grandeur. And yet what a precious artist she is, and how precious she made everything she touched.