Accessibility links
Movie Review - 'Mao's Last Dancer' - Taking A Leap, And Heading West Bruce Beresford's latest movie is based on a true story about a Chinese-born ballet dancer who ends up as a principal dancer for the Houston Ballet. Kyle MacLachlan joins the cast as a big-shot Texas lawyer. 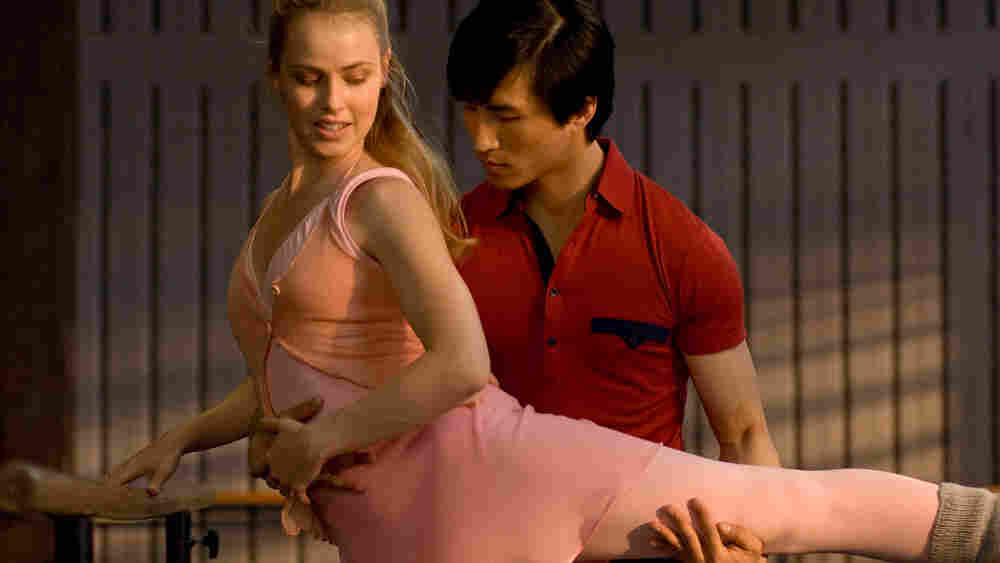 'What About That Boy?'

'I Know Who You Are'

'There Are Several Options'

Most Western-made biopics framed by flight from totalitarian countries to the United States -- of which the enjoyably sentimental Mao's Last Dancer is one -- come across as hymns to American freedom emphatically underlined by brutal dictatorship in the mother state.

That's an accurate, if reductive, view of the defection of Chinese dancer Li Cunxin to the Houston Ballet in 1981; Li lived to tell the tale in an autobiography that sold very well in Australia, where he now lives. And any way you cut it, life was no picnic under Mao, particularly in far-flung villages like the one Li lived in during the 1970s, where great leaps of any kind were discouraged unless mandated by the state.

Mao's Last Dancer describes the inevitable-for-its-genre journey from communist rags to capitalist riches. Plucked from his humble village with the beaming support of his parents, Li, who's played by three actors as he grows up, endures the rigors of training under party hacks and a kindly old teacher who loves the Bolshoi.

Rising through the ranks, Li gets to perform politically correct ballets for Madame Mao, the self-appointed culture vulture to the Glorious Revolution who has a thing for dances with rifles. (She's played by Xiuqing Yue, a dead ringer for the Iron First Chairlady.)

Plucked yet again by American choreographer Ben Stevenson -- the excellent Bruce Greenwood, deftly communicating Ben's kindness, his graceful, ex-dancerish gayness and his astute political sense -- Li arrives in Houston armed with his childhood blankie, a shiny suit and a videotape of Baryshnikov slipped to him by the Chinese dance teacher before he was carted off for thought reform.

And, of course, with a slack jaw at the ready, the better to marvel at the wonders of the West. Blenders! Muffins! Department stores! Racism! (Whoopsies, scratch that last one: When Li asks Ben what the word "chink" means, having just heard it on the street, his protector quickly responds that it means the chink of light inside him. Evidently xenophobia was only to be found on the streets of Beijing.) 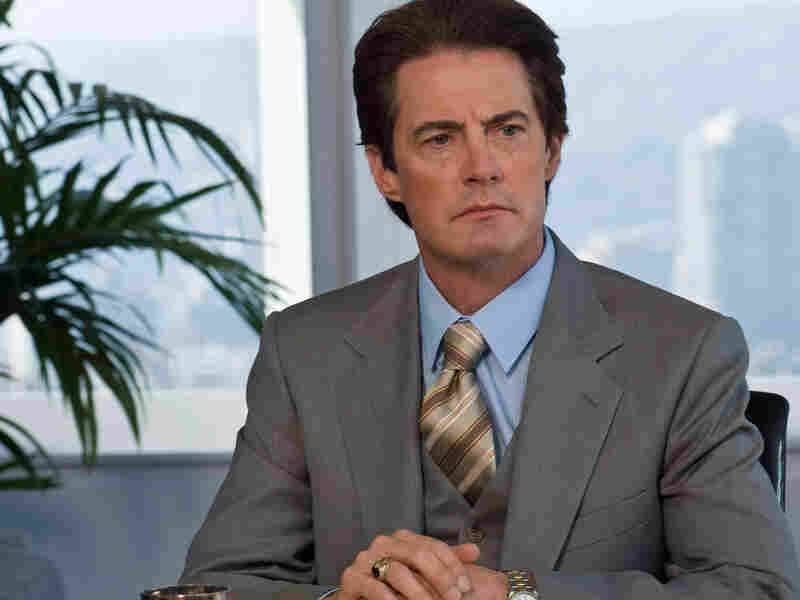 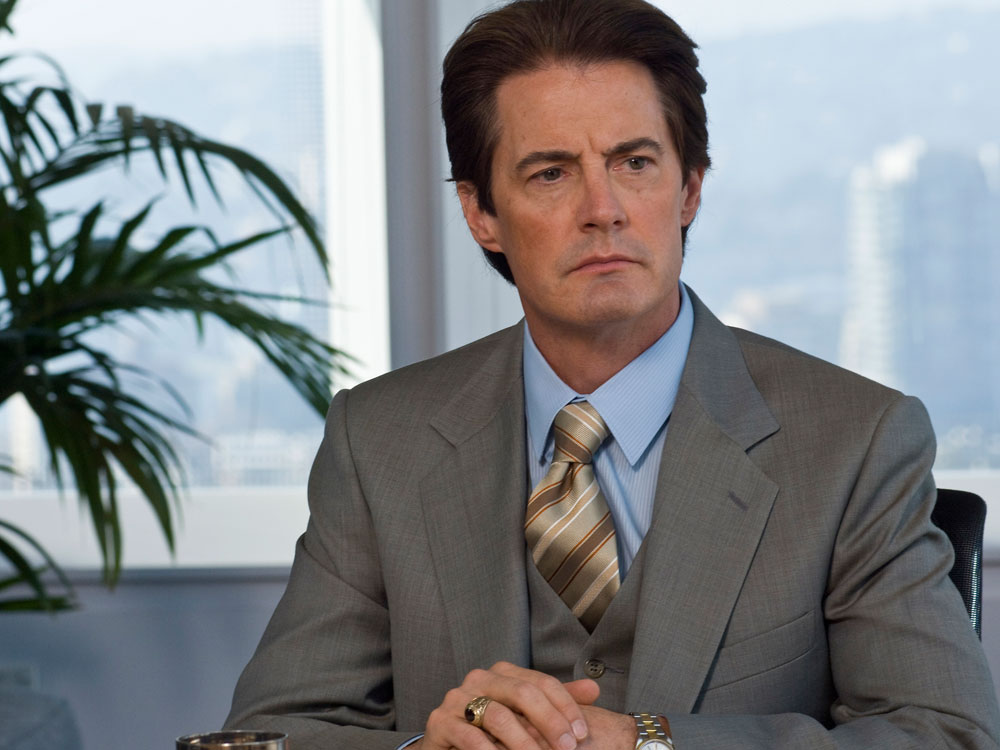 Lone Star Lawyer: Kyle MacLachlan plays the immigration attorney who steps in to help Li stay in the United States.

The action presses onward through Li's meteoric rise to principal dancer, pausing for intermittent love interests and many flashbacks to the deprivations of his youth. Until, that is, the Chinese authorities decide that their emissary has had quite enough disco, thank you, and kidnap Li at the embassy in Houston.

Alas, they have reckoned without Kyle MacLachlan, late of Twin Peaks and Desperate Housewives, still with the big hair and only slightly parodying himself as the big-shot Texan immigration lawyer who rides to the rescue. According to the splendiferously over-explanatory screenplay by Jan Sardi (Shine), the TV news media commented as follows: "A Chinese puzzle is taking place in Houston."

That Mao's Last Dancer is more nuanced than I've suggested so far is due in part to intelligently restrained direction by Australian filmmaker Bruce Beresford (Tender Mercies, Driving Miss Daisy), who shot it, quite beautifully, on location in China, Australia and Texas. The dance sequences, choreographed by Graeme Murphy and Janet Vernon, are ravishing, and Chi Cao, a dancer with the Birmingham Ballet (of England, not Alabama), is lithe, charismatic and utterly hot as the grown-up Li.

Likable as this full-hearted and uplifting movie is, though, I wish that Beresford had not fallen into the familiar trap of dividing Chinese characters into two roles: brutal, ideology-spouting apparatchiki; or parable-spouting, salt-of-the-earth proletarians, the better to show off by contrast the open society of the West. Whenever Li's mother appeared on the screen, I wondered what it felt like to be Joan Chen, nodding away gamely and urging her son to "go far, far away and make yourself a better life." For a party loyalist, this Mother Courage sure knows her way around upward mobility.