Accessibility links
First Listen: 'Cantique,' With The Music Of Arvo Part The Estonian composer's evocative music has opened a window into a world of spiritual ideals and aspirations, and attracted many fans along the way. Hear Cantique, the new CD of Pärt's music, in its entirety.

First Listen: 'Cantique,' With The Music Of Arvo Part

First Listen: 'Cantique,' With The Music Of Arvo Part 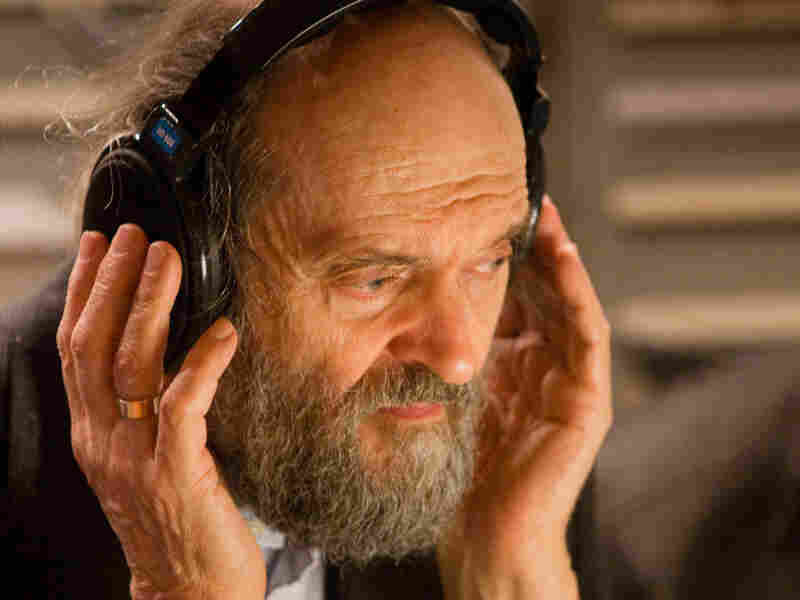 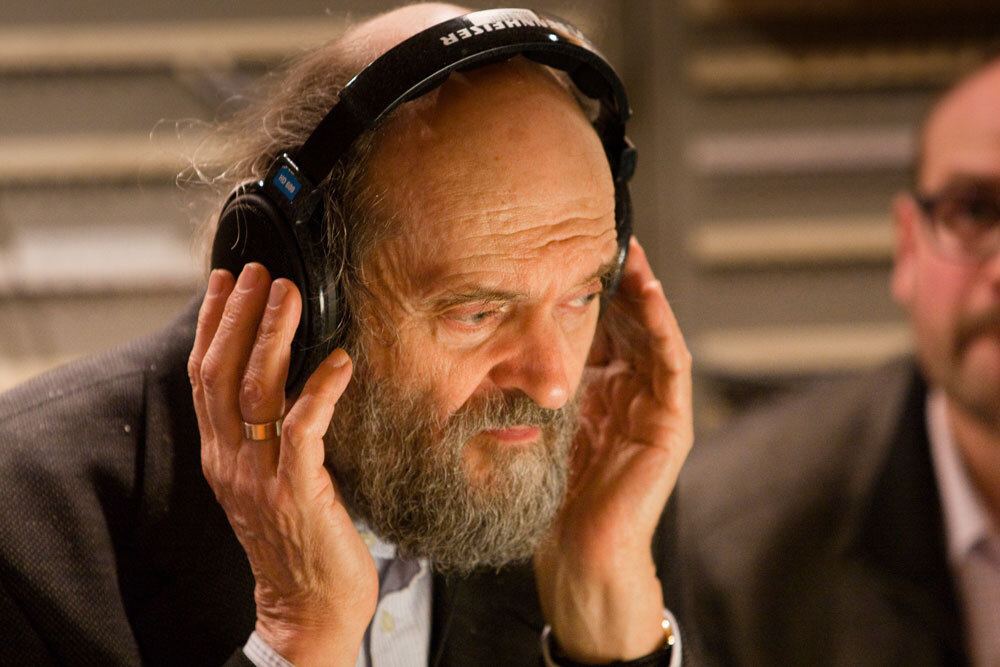 Since finding his artistic voice in the late 1960s, Arvo Pärt has opened a window into a world of spiritual ideals and aspirations, and attracted many fans along the way. The music on this new disc -- released to coincide with the composer's 75th birthday and conducted by longtime family friend Kristjan Järvi -- represents three decades of Pärt's journey through social change, musical and personal (r)evolution.

Seven minutes into Cantique's first piece, Stabat Mater, I had to press pause. I needed to hear it better. So, almost like a ritual, I lit a candle, washed my hands and face, and poured a glass of water.

The music was really working on me. Each movement begins with a lone voice in a wilderness, and given Pärt’s devoutly religious nature, I could see how the image of Jesus in the wilderness might figure into this music somehow.

Pärt’s Symphony No. 3 comes from a period when he was washing his hands of the edgy collage technique he used in the 1960s. During this time, he plunged deeply into a study of Russian orthodox chant and vocal music from the Middle Ages and Renaissance. You can almost hear Pärt evolving spiritually in this transitional work. It's 1971, and he sounds like a composer searching for a unique perspective, while also relying on his musical forebears. Opening with a lonely oboe solo, the symphony slowly gains strength, and as it stretches out, I couldn't help but think of it as a kind of Symphonic Fantasy on the advent hymn "Veni Veni Emmanuel."

By the mid-1970s, Pärt had developed a new style he called "tintinnabuli," built from ethereal chord inversions and the stepwise movement of voices. It feels and sounds timeless. And it's the sound that has made Pärt one of today's best-loved composers. You can hear it in the beautiful Stabat Mater and in the Cantique des degrès for Choir and Orchestra.

All of this music is functional. It doesn't wash over you; it stands in front of you like a mirror. It doesn't judge.

Cantique will stream here in its entirety until its release on Sept. 21. Please leave your thoughts on the album in the comments section below.

Terrance McKnight is the evening host on WQXR.