Accessibility links
First Listen: Junip, 'Fields' Junip is a project featuring Swedish singer José González and some his closest friends. The band began 10 years ago, but was sidetracked by the success González found with his solo projects, particularly his 2003 album Veneer. Hear Junip's new album, Fields, in its entirety until its release on Sept. 14. 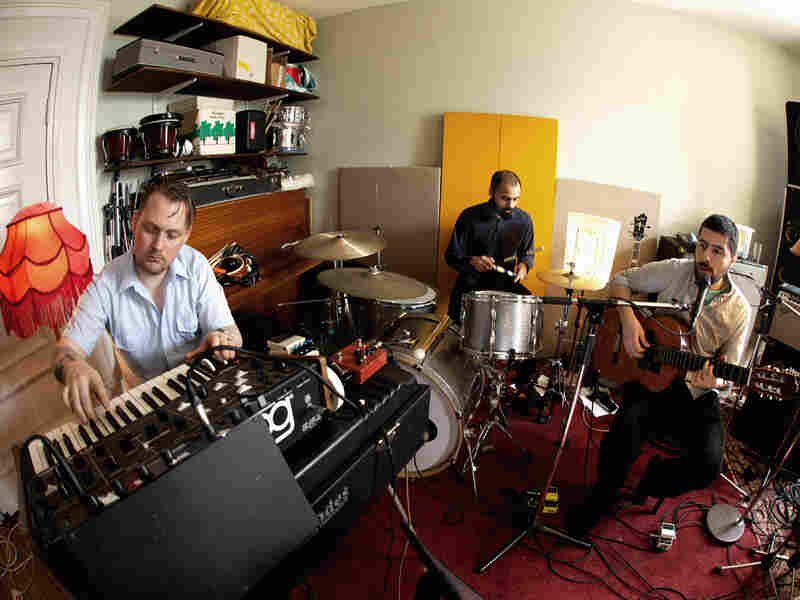 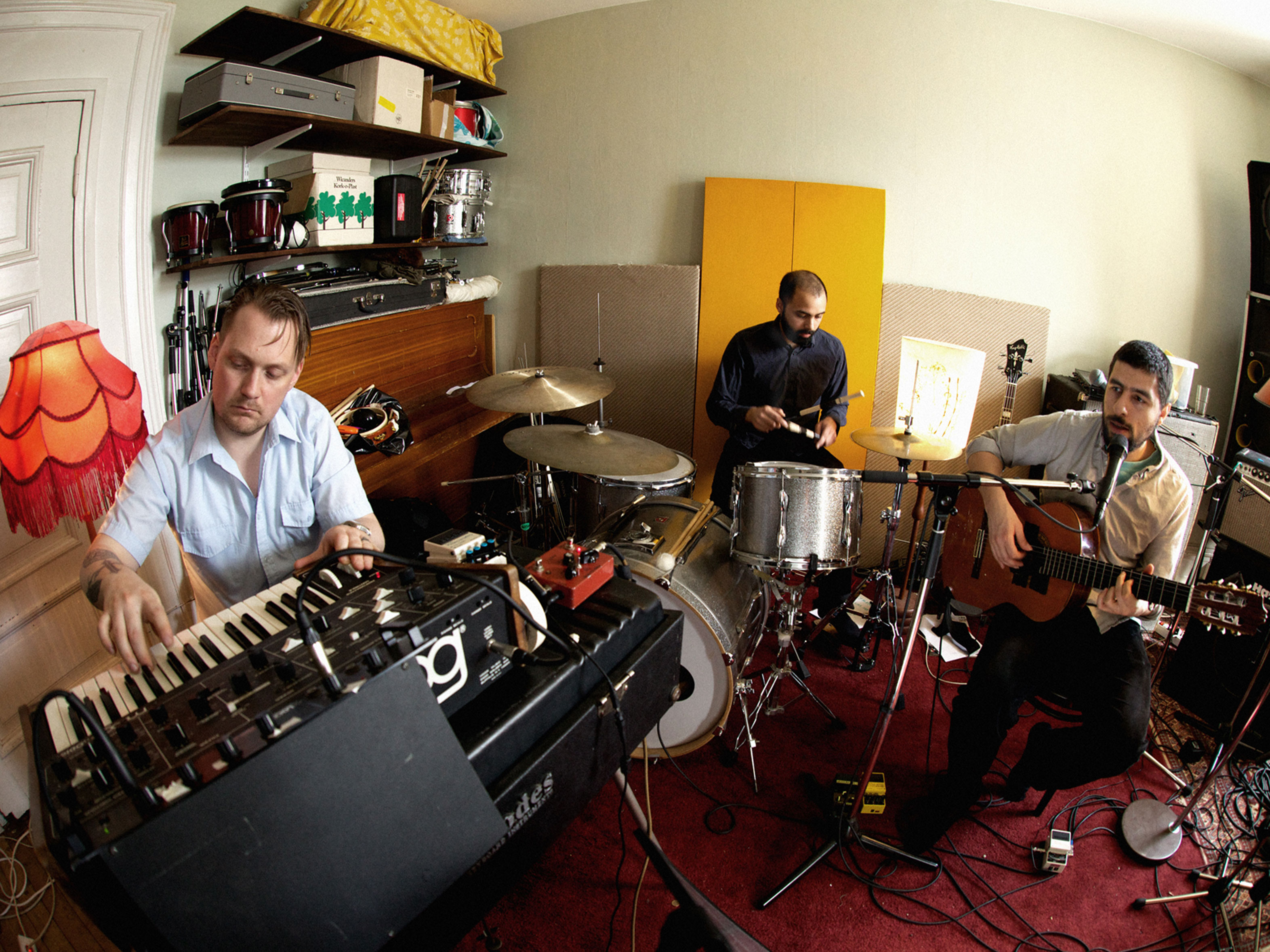 Junip is a project featuring Swedish singer José González and some his closest friends. The band began 10 years ago, but was sidetracked by the success González found with his solo projects, particularly his album Veneer. Veneer is an enchanting 2003 record which slowly built in popularity, ultimately selling more than 700,000 copies worldwide.

Some of that hushed sound found on Veneer -- and again on In Our Nature -- can be heard in Junip. But the band has a rougher sound, just on the brink of distortion, which almost sounds as if it were recorded wrong. But I'd still call it a beautiful record.

Junip is a trio from Gothenberg, Sweden: Elias Araya is on drums, Tobias Winterkorn plays keyboards and José González sings and plays guitar. The music of Junip comes from improvisation first, with melody and lyrics coming later. Winterkorn describes picking through the improvisations for good ideas from the band's recordings, "and then taking out the raisins from the cake to eat them." For both Araya and González, this record has been like chasing a dream -- a dream that began when Junip's members were just 14.

The list of influences is long, from John Martyn's guitar sound to the repetitive trance of Ethiopian music, and from German electronic music to Nina Simone. Somehow, all this turns up on Junip's album Fields, and it all works.

You can hear Fields in its entirety here until Sept. 14. Please leave your thoughts on the album in the comments section below.