Accessibility links
Tracking The Companies That Track You Online Nearly all of the most commonly visited websites install invisible tracking software on your computer so the information can be sold to advertisers. Julia Angwin, who recently led a team of Wall Street Journal reporters investigating the practice, explains what companies do with the information -- and how you can protect your privacy online. 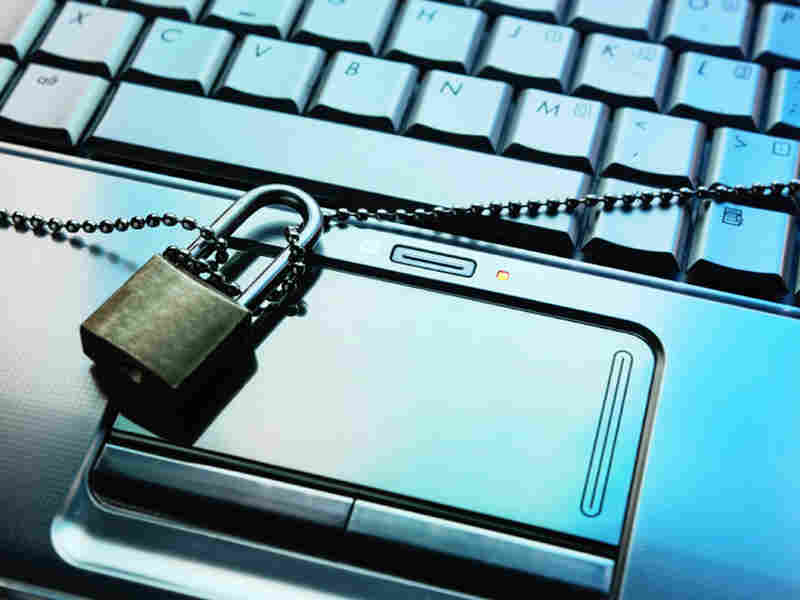 The 50 most popular websites installed a total of 3,180 tracking files on a test computer used by The Wall Street Journal to measure the industry's reach. iStockphoto.com hide caption 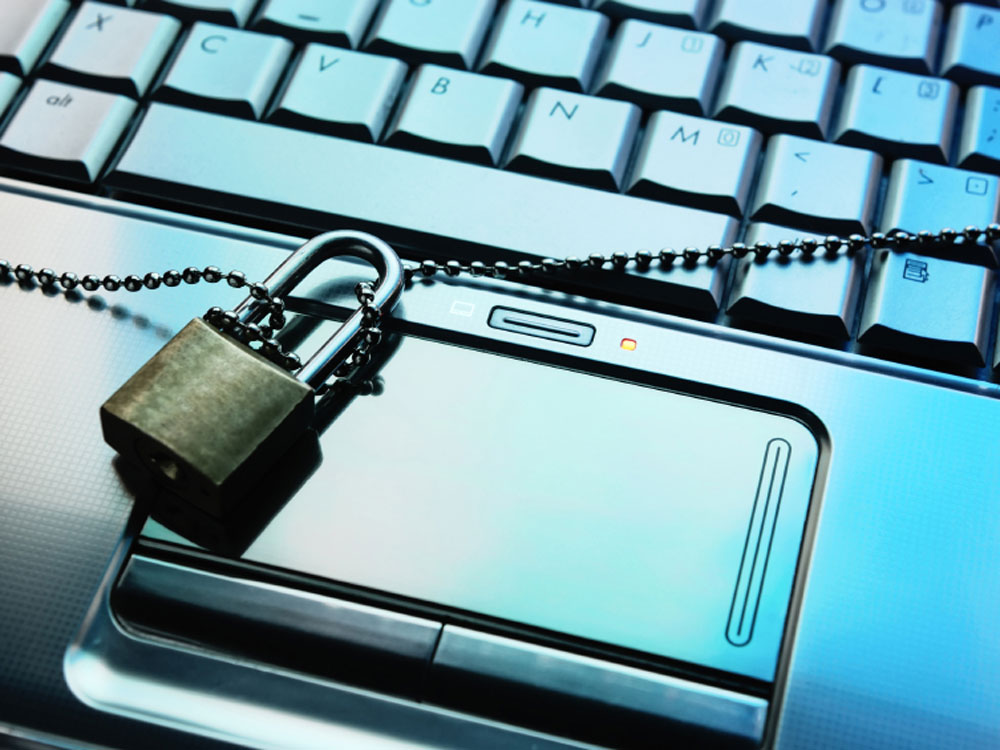 The 50 most popular websites installed a total of 3,180 tracking files on a test computer used by The Wall Street Journal to measure the industry's reach.

More By Julia Angwin in 'The Wall Street Journal'

Wall Street Journal: What They Know
Sites Feed Personal Details To New Tracking Industry
On the Web's Cutting Edge, Anonymity in Name Only
The Web's New Gold Mine: Your Secrets 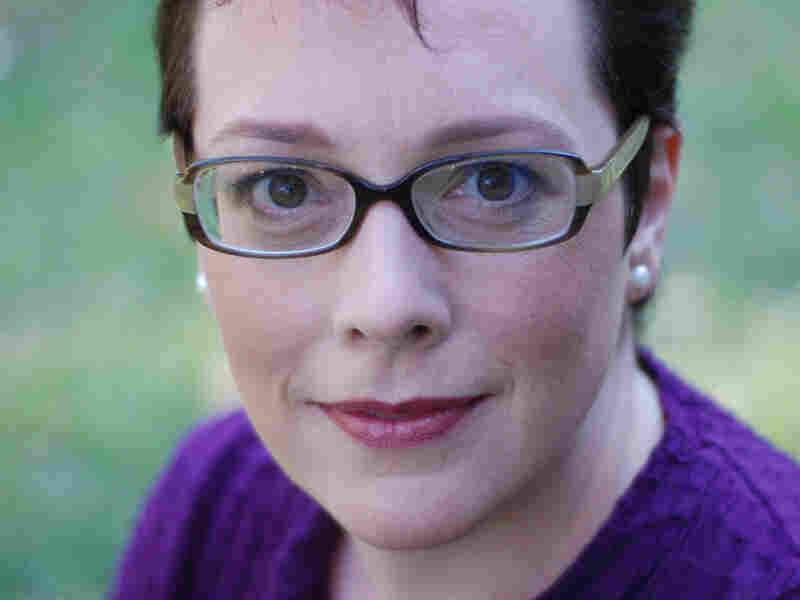 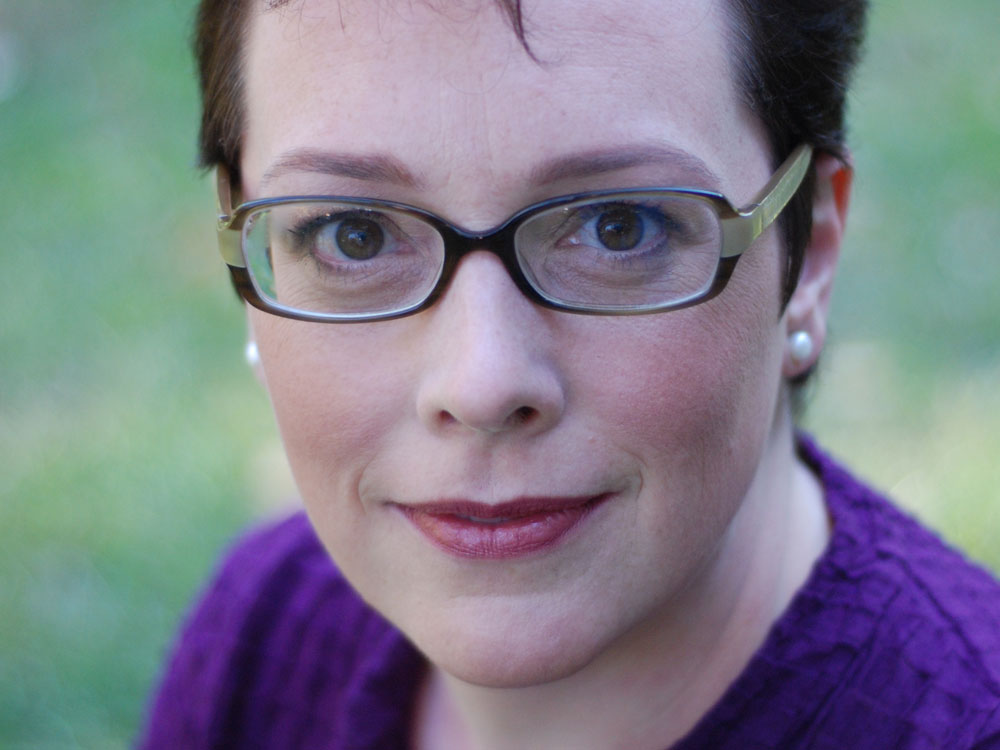 Julia Angwin writes the technology column 'The Decoder' for The Wall Street Journal.

'The Wall Street Journal' On How To Protect Yourself

What They Know About You
How to Avoid the Prying Eyes

One of the fastest-growing online businesses is the business of spying on Internet users by using sophisticated software to track movements through the Web, so that the information can be sold to advertisers.

Julia Angwin recently led a team of reporters from The Wall Street Journal in analyzing the tracking software. They discovered that nearly all of the most commonly visited websites gather information in real time about the behavior of online users. The Journal series identified more than 100 tracking companies, data brokers and advertising networks collecting data -- which are then sold on a stock market-like exchange to online advertisers.

In a recent conversation with Fresh Air contributor Dave Davies, Angwin explains how consumer surveillance works, how users can disable the tracking software -- and how advertisers are continually evolving to keep up with the data they receive. She notes that many Internet users are unaware that their information is being tracked and then traded.

"Most people that we have heard from since writing these stories did not know what was going on," Angwin explains. "So when you go to a website, you're not thinking about the fact that they might have relationships with all different types of monitoring firms, and those firms are installing things that are invisible to you on your computer."

Julia Angwin is senior technology editor of The Wall Street Journal, and author of the book, Stealing MySpace: The Battle to Control the Most Popular Website in America.

Based on the Wall Street Journal profile of 26-year-old Ashley Hayes-Beaty and what tracking companies knew about her based on her Internet usage.

"The company tracking Ashley knew all of her favorite movies, her age, her hometown and that she liked quizzes and entertainment news. ... She was given an ID number, which was stored on her computer in something called a cookie. And a cookie is a text file on your computer and really just gives you an ID. And often times when you visit a website, these cookies are installed without you knowing it. So she had an ID number in her cookie. Separately, when she went to some websites they had a different kind of technology called a beacon, which is another invisible kind of tracker that runs some software while you're on a page and tries to figure out what you're doing on that page. So in her case, this beacon was actually seeing her activity around movies in particular -- she had listed her favorite movies on a website -- and it saw that she was typing those in, and captured that data and stored it in a profile, which is stored at some mother ship where there's a little drawer that has her ID number, and inside the drawer it says, 'These are her favorite movies.' And every time they find more information about her, they add more to the file."

On Dictionary.com, the site with the most trackers installed (among the 50 most-popular websites)

"The one site that installed the most was Dictionary.com. A visit to Dictionary.com resulted in 234 trackers being installed on our test computer, and only 11 of those were installed by Dictionary.com. Some tracking devices are completely innocuous. A cookie, or some type of tracker that remembers your password, [can be innocuous]. So if you ask a website to remember your login, that can be stored on a cookie. There are tracking devices that are useful to you as a Web browser. And those tend to be the ones that are installed by the website that you actually have a relationship with, not the ones that you've never heard of before that are sort of secretly lurking behind the scenes. So on Dictionary.com, the vast majority of the trackers (200 out of 234) were installed by companies that the person visiting the site probably had never heard of."

"It's totally fair to say the tracking companies don't know your name, but my feeling is if they know everything else about you, does it matter that they don't know your name? Because it feels intrusive to have somebody know so much about you, particularly when we do so much online. When I look at my record of my browsing history or I look at what pages I look at, it really seems to be a record of my thoughts. Every time I have a thought, I take an action online and Google it. So [online tracking] does build up these incredibly rich dossiers. One question is: Is knowing your name the right definition of anonymity? Right now, that is considered anonymous. If they don't know your name, they're not covered by laws that regulate personally identifiable information. And that's what the Federal Trade Commission is considering -- that the definition of personal information should be expanded beyond name and Social Security number. Another thing that [online tracking] raises is sensitive information. So if you're looking at gay websites, then you're labeled as gay in some database somewhere and then you're followed around and sold on some exchange as gay, and you just may not want that to happen. So I feel like there are some categories that we as a society may not want collected: our political affiliation, our diseases, our income levels and many other things."

On how to protect yourself as a consumer

"You can try to play around with your web browser settings to block the type of cookies [that install tracking software], but none of the web browsers have made it particularly easy. Apple Safari, by default, blocks third-party cookies, which is a large part of the tracking but not all of it. Then you can also install additional software that would block this tracking. So there's one [browser add-on] in particular that we recommended called Abine, which will block all the types of tracking that we looked at in our database, which was cookies, flash cookies and beacons. Also, you can go to the websites of all of these tracking companies and ask them not to track you -- which is absurd, because you'd have to know who they are. There is a list of all of them on the ad industry's webpage, and you can opt out of all of them at the same time. But one thing to know about tracking is they actually put a tracker on your computer saying don't track me. So you're opting in to being tracked for not being tracked."

On tracking software installed by The Wall Street Journal

"We checked ourselves, too, to make sure we were being fair. And The Wall Street Journal installed just slightly less than the average number of trackers."