Accessibility links
An Alphabetical Urban Tour Teaches 'Barrio ABCs' Playwright Quiara Alegria Hudes has gone back to the basics — the very basics of the ABCs. Her latest project — a children's book called Welcome To My Neighborhood! A Barrio ABC — follows a young girl who takes her best friend on an alphabetical tour through her North Philadelphia neighborhood. 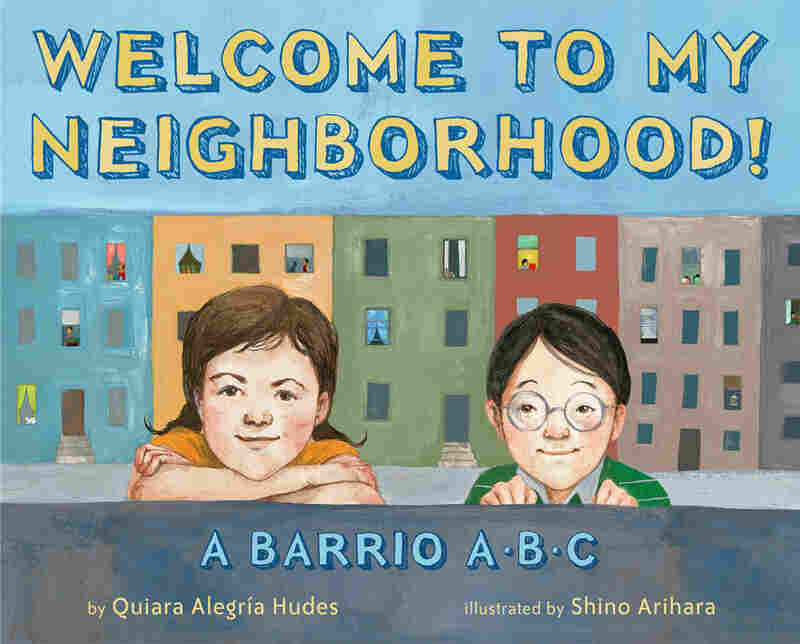 Playwright and Pulitzer Prize finalist Quiara Alegria Hudes has gone back to the basics -- the very basics of the ABCs. Hudes is best known for writing the book for the Tony Award-winning musical In the Heights. Her latest project -- a children's book called Welcome To My Neighborhood! A Barrio ABC -- follows a young girl who takes her best friend on an alphabetical tour through her North Philadelphia neighborhood.

Hudes grew up in a North Philly barrio and drew upon her own childhood memories to write Welcome to My Neighborhood. To start out, the letter "A," stands for both "abuela" -- Spanish for "grandmother" -- and "abandoned car."

An older generation of abuelas and abuelos from Puerto Rico kept an eye on the neighborhood children when Hudes was growing up. Their "open-door policy," she says, is what kept an apparently dangerous neighborhood safe: "It was how children were supervised, playing outside," she tells NPR's Renee Montagne. "And it's how a hungry neighbor could be fed after work if they didn't have time to go home and cook."

Hudes' mention of abandoned cars is an early example of how she does not ignore the realities of living in the barrio -- though she says she tried not to emphasize the rough aspects of her childhood home too strongly.

"My inspiration for writing this book wasn't to talk about how gritty and real the neighborhood was," she says. "It was more about the joy of observing" -- whether that means observing a grandmother caring for her grandchildren or observing a rundown automobile.

'Welcome To My Neighborhood! A Barrio ABC'

Even apparently negative neighborhood features can be beautiful in their own ways. In Hudes' ABCs, "B" stands for "the bottles that are smashed like falling stars" on the sidewalk. One of her favorite childhood memories is how many Philadelphia sidewalks were covered in broken glass. The glass was trod upon so much that it eventually became imprinted into the cement itself.

"The sidewalk can actually take on a mosaic quality," she says. "It's a totally chaotic mosaic -- but these are the things I would notice when I was just walking from Abuela's house to the corner store to get her milk."

It's a bilingual alphabet -- some letters have English entries, others have Spanish entries. "Q" is for quemar, Spanish for "to burn": to burn a house to the ground beneath, making a block full of row homes look like a smile that's missing its two front teeth.

"Q" is one of the darker passages in the book, Hudes says, but it ends up "having a flip side," she explains. Although her neighborhood was dotted with dilapidated or burned-down houses, Hudes' aunt led a movement to turn abandoned lots into public gardens. 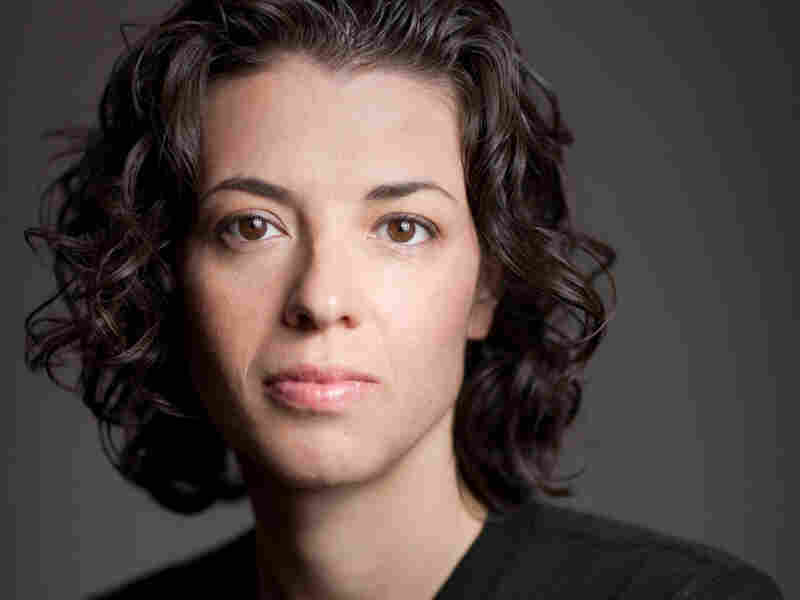 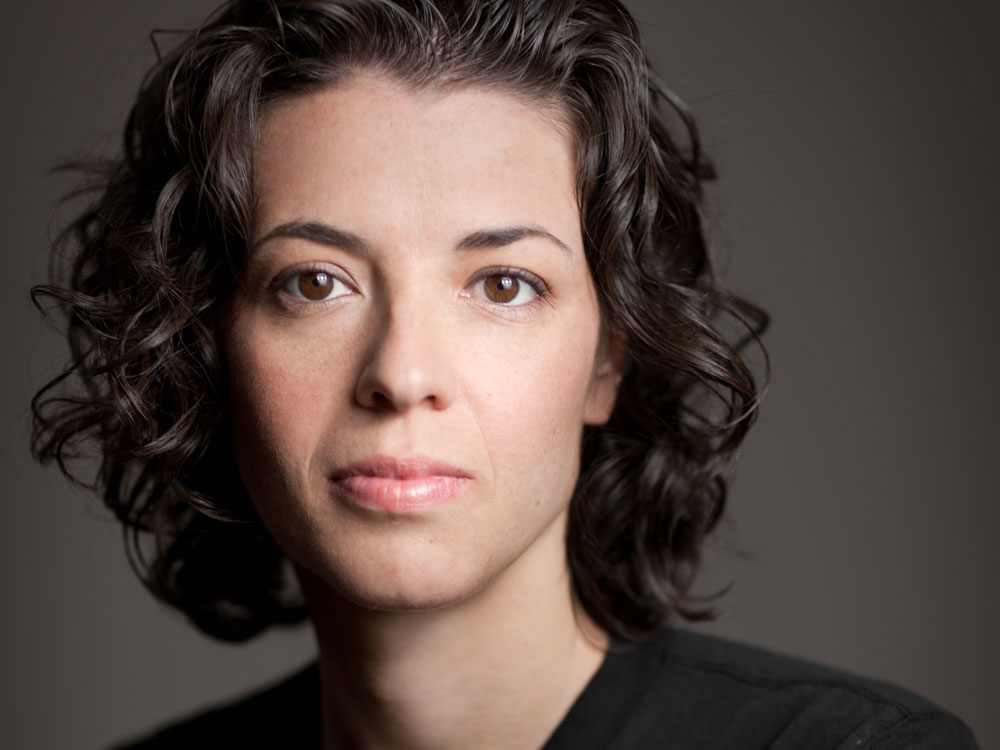 Throughout the alphabetical tour, Welcome to the Neighborhood is about capturing a time and place. Letter "R" stands for "remember": Remember that, remember when, remember all the things now gone, remember red comb rooster singing 'kee-kee-ree-kee' to the dawn.

"R is about growing up in a language and a geography that's very different from the one where your parents grew up," Hudes says. While she grew up in the bricks and cement of downtown Philly, her parents were raised in the countryside of rural Puerto Rico. She has not forgotten her own roots, or her family's.

In fact, says Hudes, being charged with remembering is what inspired her to become a writer.

"My grandmother was getting along in years, and her health was suffering," she recalls. "And my mom said to me, 'You're the one who's gone to college. You're the one who can write these stories down. So ask her the stories and write them down, or they'll be gone.'"

That's just what Hudes has done. 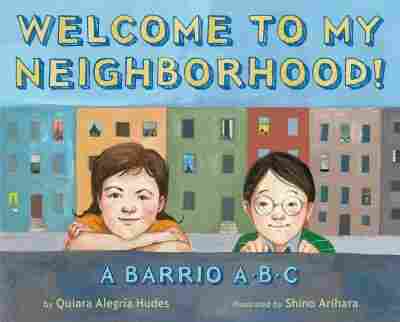 Welcome to My Neighborhood!