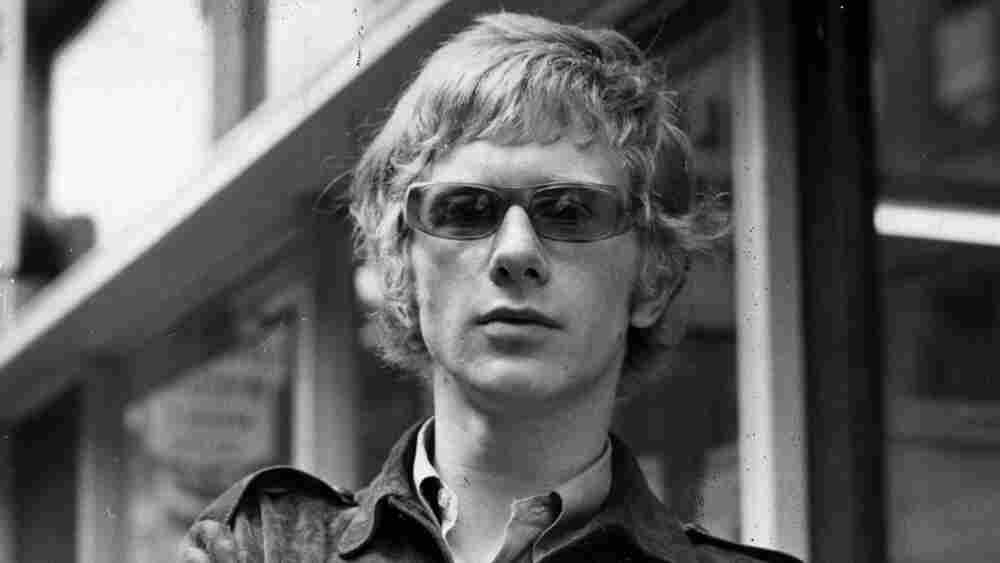 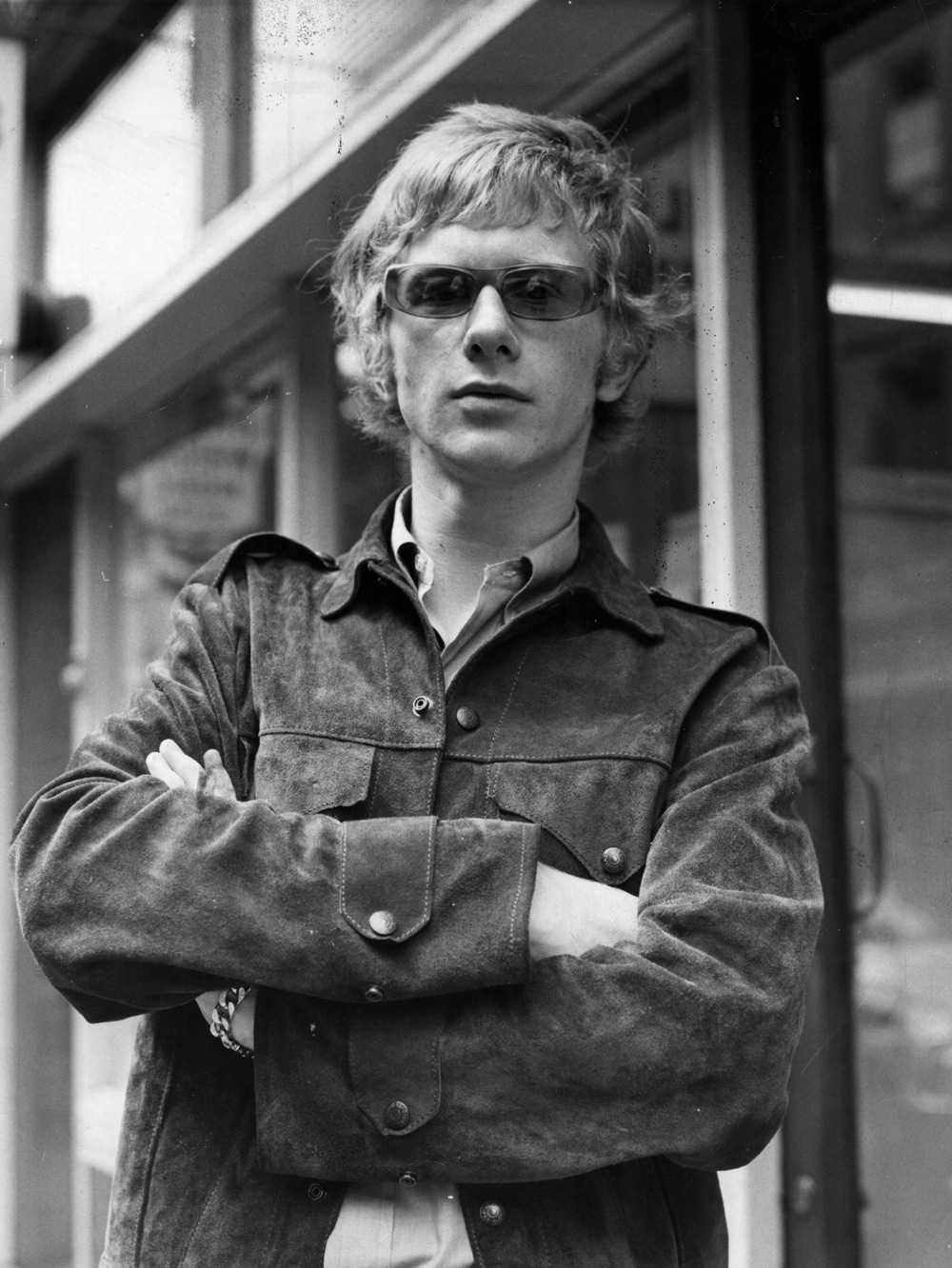 His story is the story of rock 'n' roll. Flamboyant as they come, Andrew Loog Oldham was the first manager of The Rolling Stones. He created the band's bad-boy image, produced some of its first big hits and started Britain's first independent record label. Then he flamed out on drugs. Now, Oldham has emerged a world away in South America, where he's found a new life managing rock bands en Espanol.

Today, he still looks the part of a rock impresario: Oldham is thin and gangly, with a bit of the kink in his long hair. At 66, he says that working with the Ratones Paranoicos has not only brought back memories, but also energized him in this latest stage in his life.

"Basically they are like The Rolling Stones -- all I had to do was to upgrade technically," Oldham says. "I fell in love with them immediately. They took great care of me."

Oldham's latest project has been with a young Colombian singer, Juan Galeano, who just put out Peregrino ("Pilgrim").

"He reads and he plays every instrument on it except the drums and bass, so he's doing all the vocal parts," Oldham says. "He wrote the string parts, he wrote the horn parts, and the songs are just great, you know."

'Would You Let Your Daughter Marry A Rolling Stone?'

But Oldham is never far from his past, as fans of satellite radio know. That's where he's heard daily, hosting Underground Garage from his home in the Colombian capital.

"My mother, if she was alive, would be very pleased, because it was the first time in my whole life that I had a regular job," Oldham says. "I mean, this is a woman who in 1965, when I had a Rolls-Royce and five other cars -- I took her for a ride in the Rolls-Royce -- still turned around to me and said, 'Yes, but when are you going to get a regular job?' "

The job that made him famous and rich began at age 19. That was in 1963, when Oldham first heard The Rolling Stones in a London club. Oldham had done some publicity for The Beatles. Now with the Stones, the new manager opted for an entirely different look and entirely different behavior. In fact, it was Oldham who fed reporters the now-famous line: "Would you let your daughter marry a Rolling Stone?"

The Stones courted controversy with everything they did, from their gyrating performances to their bad manners in elegant restaurants. Under Oldham's direction, Mick Jagger would become a sexually supercharged performer.

The band would push the envelope in a way never seen in rock music. Mick Jagger and Keith Richards would be no lovable moptops, and they wouldn't sing about wanting to hold your hand.

"He turned The Rolling Stones into the anti-Beatles," says Mark Kemp, an American rock journalist. "The Rolling Stones had a dirtier sound than The Beatles and provided that alternative [for] kids who wanted the bad-boy image. Andrew Loog Oldham had a huge part in that image-making and that sound-making."

Oldham also lived the part, and now says he almost died from drug use three times. He broke with the Stones in 1967 and went on to manage other bands -- though, as he puts it, he was "out to lunch" until the 1990s, hooked on drugs.

Redemption came in Colombia, where he'd moved to follow his wife, Esther Farfan, a Colombian actress and model.

Colombia is a country with a rich musical tradition. Oldham -- in his characteristic straightforward way -- says most of it bores him. But there are rockers here and in Argentina like the Ratones Paranoicos. 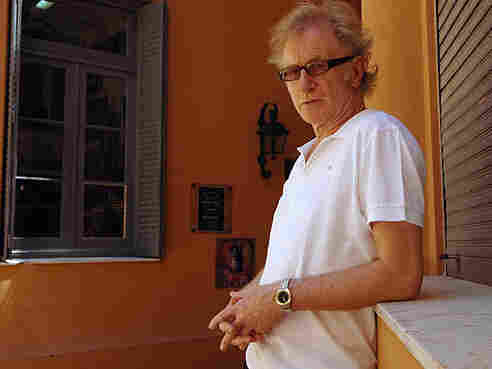 At a rock concert in Buenos Aires, you can feel the energy and even the similarity to the Stones. Not just their frenetic frontman, Juanse, but the style of music -- perhaps not surprising for a group who worshipped the Stones and studied the American blues that inspired Jagger and Richards.

Oldham's got other projects and is trying to publish his third book on his life as a rock impresario. And then there's the HBO series he's developing with Lou Adler, himself a famous rock manager. The pilot they're working on is a fictionalized series on the Stones and Oldham. But mainly, as it's always been, it's still about the music.

"You could say that it's the wrong time to be investing in making records, but then again, I couldn't resist the songs," Oldham says. "It's as simple as that."