Accessibility links
Stars: Beautiful Pop, Even Better Banter The Montreal indie-pop quintet is known for its keen sense of melodrama. Who knew its members were off-the-charts funny, too? Listen to the band perform in studio at WFUV, including a stunning version of "Your Ex-Lover Is Dead," then get increasingly giddy during an interview with host Rita Houston.

There was much talk of haunted rooms and restless spirits in my conversation with Stars about the band's new record, The Five Ghosts. During the interview, we learn that many of these songs are based on actual brushes with the otherworldly. 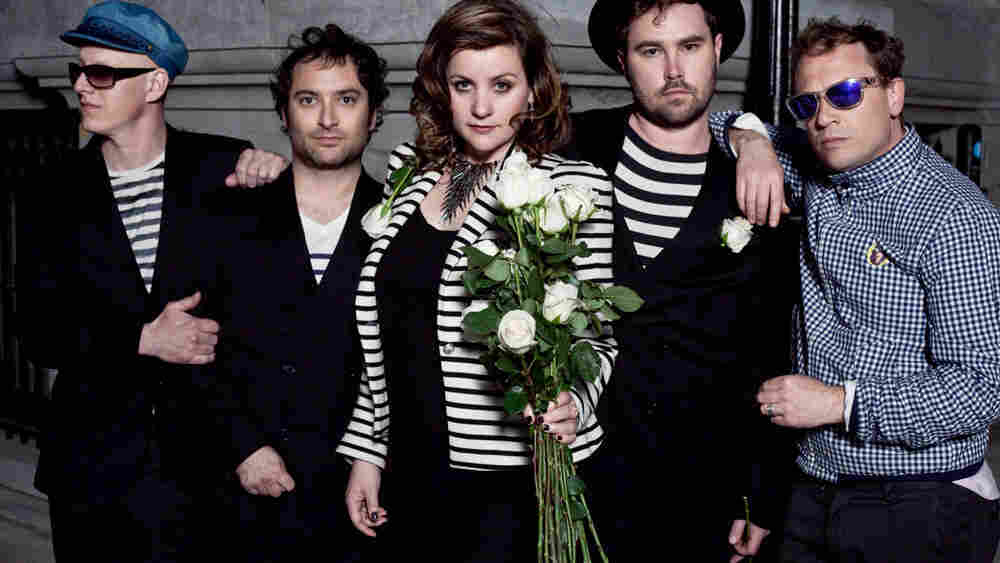 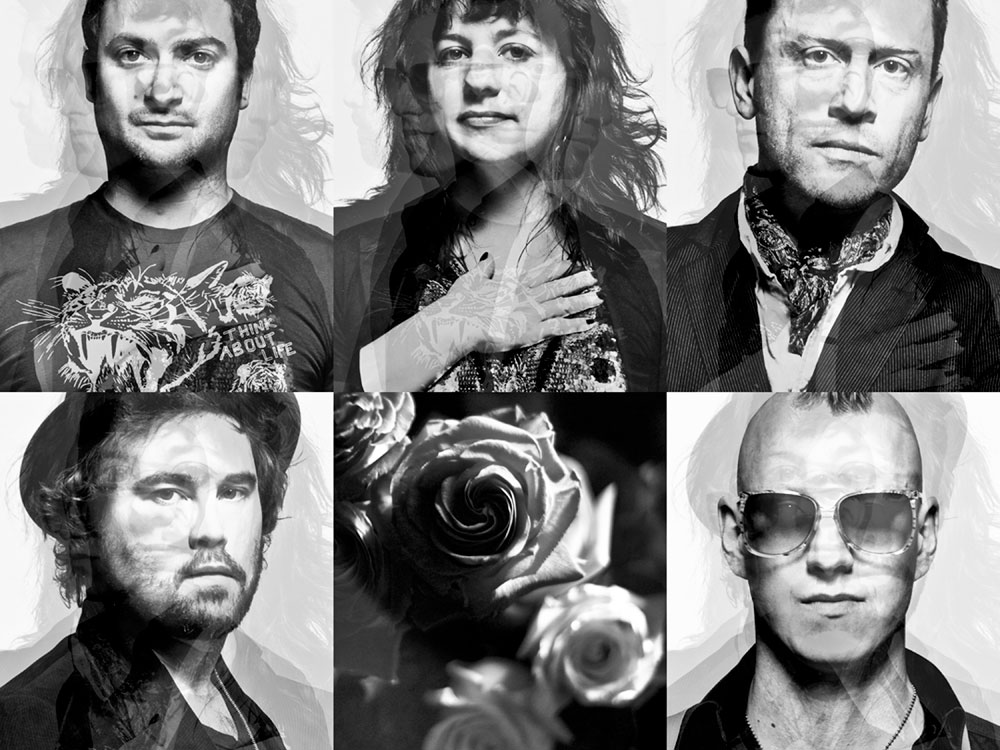 I've been a fan of this Canadian band for years. The group's relationship with its fans is one involving rabid adoration, so I asked how Stars might use social media to keep up with them. In an awkward yet ultimately funny interview moment, my question was misunderstood, culminating in Torquil Campbell issuing a diatribe about Twitter's involvement in the politics of the Arizona immigration law. As I stood by and waited for him to finish, Amy Millan interjected, "I think she was just wondering if we are on Twitter." "Oh," Campbell said. "Yeah, we're on Twitter."

The true nature of a band that's been together for 10 years comes out in the WFUV Pop Quiz, a series of fun questions we like to ask our guests in Studio A. One of the most laughter-filled quizzes in recent history, this session revealed some entertaining intra-band playfulness that leaves us to only imagine what life on tour must be like for Stars.

The live performance included some stripped-down arrangements of new tunes, as well as a gut-wrenching performance of one of Stars' old classics, "Your Ex-Lover Is Dead."