Accessibility links
Devalued Homes Anchor Prospective Job Seekers As many as one-third of homeowners owe more than their home is worth, and not being able to sell has kept them fixed in place. Staying home has kept people from seeking out better job markets. At what point will people begin abandoning houses in favor of finding jobs? 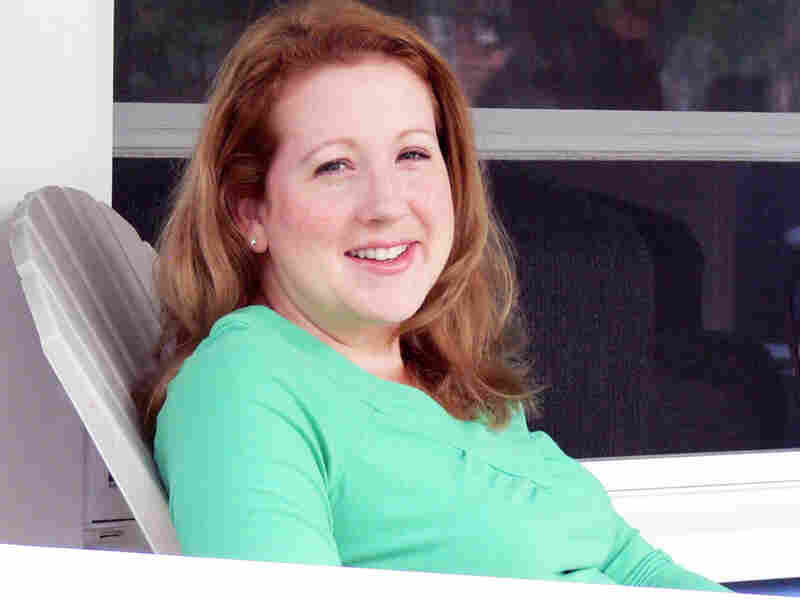 After a year, Melissa Brooks and her husband still haven't found a buyer for their home in Lansing, Mich. -- even though it's listed for less than they owe on the mortgage. Courtesy of Melissa Brooks hide caption 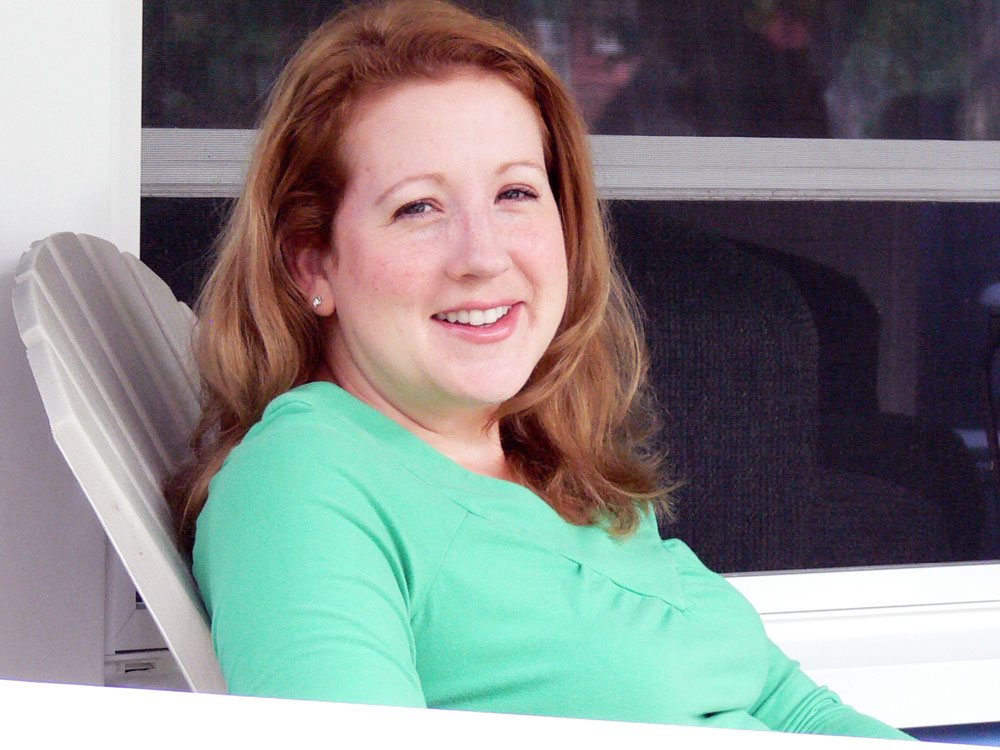 After a year, Melissa Brooks and her husband still haven't found a buyer for their home in Lansing, Mich. -- even though it's listed for less than they owe on the mortgage.

With unemployment high and jobs scarce, work is hard enough to find. But in today's economy, there's an even bigger barrier for some: their home.

Many people can't afford to sell their homes; as many as one-third of homeowners owe more than their home is now worth, and there are few buyers. Americans who once expected mobility now find themselves grounded, with their careers and lives fixed in place. They can't move to better job markets without taking a huge financial hit.

Tell Us Your Story

Is your inability to sell your home affecting your life? Tell us about your experience.

Among them are Melissa Brooks and her husband. They had planned to move from Lansing, Mich., to Atlanta, to be closer to family and more available jobs. But for the past year -- even at a steep discount -- their home hasn't found a buyer.

It has complicated her life. On the one hand, she has enrolled her child in school in Lansing.

But Brooks herself, a teacher, is keeping her career on hold in case they can move -- she's not looking for a job, nor is she pursuing her graduate studies. She's also kept the house on the market, which is now a short sale -- meaning it's listed for less than what they owe on the mortgage.

The experience of buying a home has scarred her, she says, and she often feels angry.

"Recently, I guess, I've been angry at the people looking to buy my home, which sounds crazy, because I want to sell the home," she says. But after renovating her 19th century home with money she'll never recover, she's appalled that prospective buyers ask her whether she plans to paint the deck or replace the wallpaper.

"I feel like, 'Don't ask me anything,' because we're short-selling this house, we're not doing anything else to it," Brooks says.

On a national level, this phenomenon is hurting the efficiency of the labor market, says real estate professor Joe Gyourko at the Wharton School at the University of Pennsylvania. With these constraints, employers and employees aren't finding their best match.

"Outside of outright foreclosure itself and the loss of wealth, it's probably the most important impact of overleveraging the housing market that we're going to have in this cycle," Gyourko says.

Some parts of the country -- namely the East and West Coast markets -- are likely to recover more quickly. But not everyone will be able to wait for home prices to recover and continue to forgo better jobs. In other words: At some point, people will abandon their houses.

"If you need a job and you need to improve your life chances, you know, why not?" Gyourko says. "I mean, it's not that it's free and it's not that it doesn't cost you, but it may be worth paying that price."

Tony Abrom has considered that.

His workplace has been downsizing, so he has been looking for work elsewhere, including out of state. Two years ago, he and his wife prepared to sell their house in Douglasville, Ga.

"We were really ready to leave," Abrom says. "We were painting the walls and everything and getting everything done, and that assessment just took the wind out of everything we were doing."

Now, Abrom can't afford to drive far from his home, but he also cannot afford to sell it.

Being stuck also forced Abrom to defer his dream of joining the Air Force, which would also require a move. And it appears he won't be free to leave for some time. "My father's buying a house four down from me -- same floor plan that I have for half the price that I paid for mine. And when I saw that, it gave me the feeling that, 'Oh my God, I'm never going to be able to get out of this neighborhood.' "