Accessibility links
Phosphorescent On World Cafe : World Cafe Brooklyn songwriter Matthew Houck writes music perfect for the back porch. His new album, Here's to Taking It Easy, takes the outlaw vibe of Willie Nelson, dials back the twang just a bit, and finds the sweet spot between country and rock. 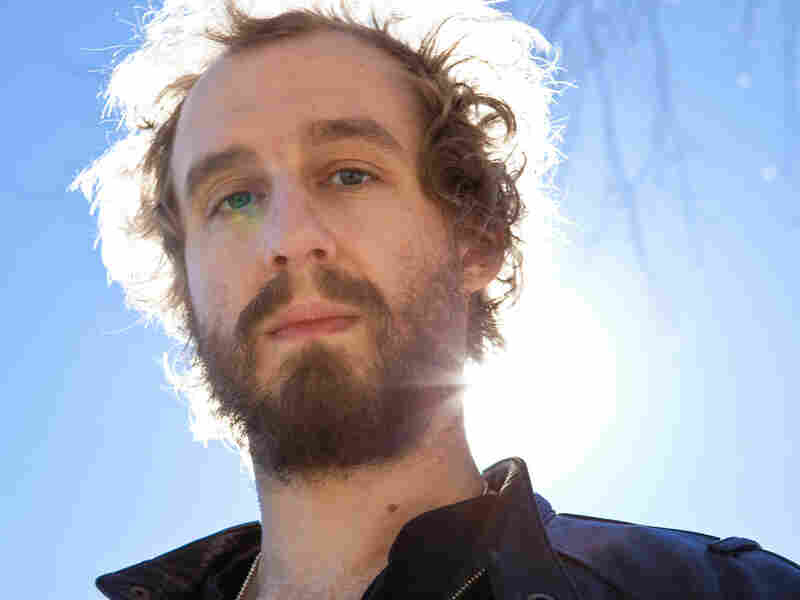 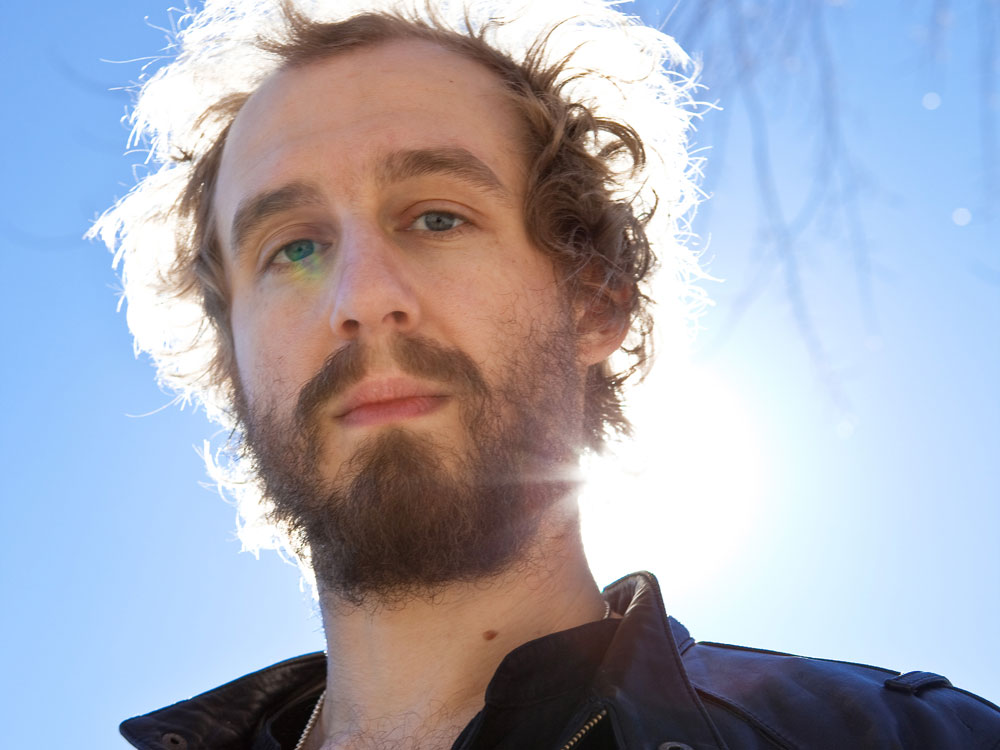 Matthew Houck, the man behind the Brooklyn indie-rock act Phosphorescent, made several good albums during the first decade of the 21st century. Most of them drew inspiration from folk-rock and brought to mind Will Oldham's work as Bonnie "Prince" Billy. But something changed after his celebrated 2007 album Pride. Houck moved from Athens, Ga., to Brooklyn and threw together a new backing band to record some Willie Nelson covers. The resulting album was To Willie -- and, simply put, it ruled.

The country vibe befitted the Alabama native well and felt like the sort of logical progression all serious musicians go through at one point or another in their careers. But To Willie was a covers record, and it remained a mystery how well Houck could take that sound and make it his own -- that is, until he released this year's Here's to Taking It Easy, one of 2010's best albums so far.

Houck is a man of few words, so host David Dye kept the interview short and let the man do what he does best. Listen to Phosphorescent perform three songs in the World Cafe studio.