Accessibility links
John Doe: A Punk Rocker Goes A Little Country Doe, of the L.A. punk band X, joined Canadian band The Sadies to perform songs from the album Country Club, covering classics from Merle Haggard to Tammy Wynette. He discusses several of his favorite tracks in a May 2009 interview with Fresh Air host Terry Gross. 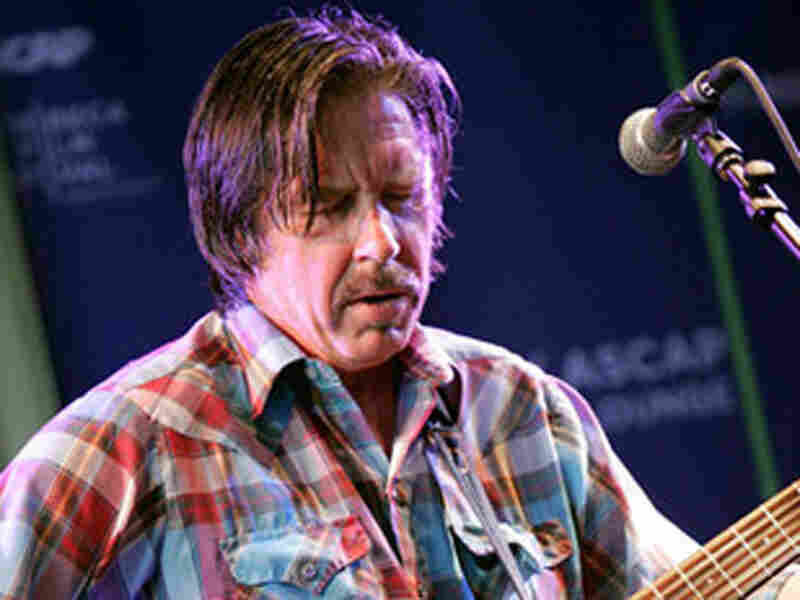 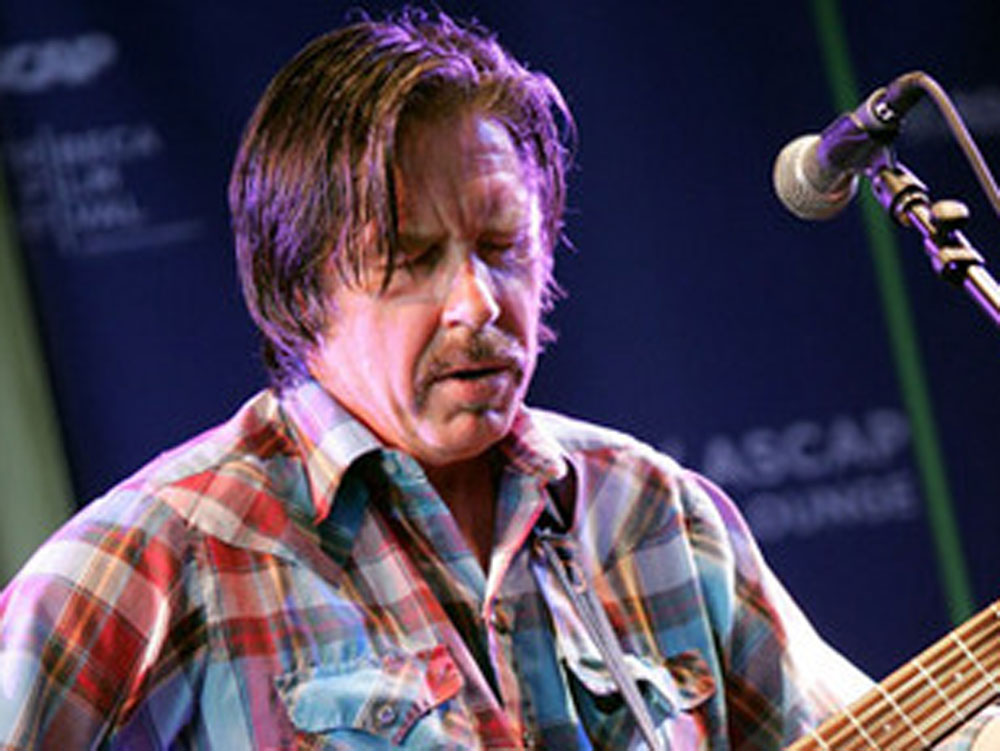 X founder John Doe collaborated with The Sadies on Country Club, an album of new songs and country classics.

Best known as founder and frontman of the Los Angeles punk band X, musician John Doe has always had a weakness for country music -- and X's sound, in fact, often had a twang to it.

After that band's dissolution, Doe explored his country yearnings further, and in recent years he's turned in some eminently satisfying roots-rock. With Country Club, Doe dives headlong into the genre, collaborating with Canadian band The Sadies on a collection of classic covers originally recorded by titans such as Merle Haggard, Johnny Cash, Tammy Wynette and Willie Nelson.

The Sadies' members contribute three original tracks, while Doe and his X collaborator Exene Cervenka wrote one original of their own.

Doe, who's also a film and TV actor (with credits including the series One Tree Hill), joined Fresh Air host Terry Gross in the studio with The Sadies in May 2009 for an hourlong chat and live performance.

"He just goes off on these tangents, and he just, you know, holds forth ... but he's really good about it. You know, he's nice about it. There's a little bit of the jailhouse, like, 'I'm going to tell you a story and you're going to listen,' you know, which is great."

On The Beauty Of Performing Country Music

"The beauty of country music is it has this weird, colloquial but sort of statesman prosaic. ... People would say [to me], 'You have such a great voice; you should do this sort of record,' and I thought, well, if I do that, and it has this smooth Nashville background, it's going to be exactly what people hate about country music, which is too soft and too weepy and too, you know, all these negative things about country. Whereas with The Sadies, it's really rough -- not rough like rough and tumble, you know. It's got a serious edge, and even as much as we tried to smooth it out, you can't smooth that. You can't smooth these guys out."