'Machete': Out Of The 'Grindhouse,' Trailer First

'Machete': Out Of The 'Grindhouse,' Trailer First 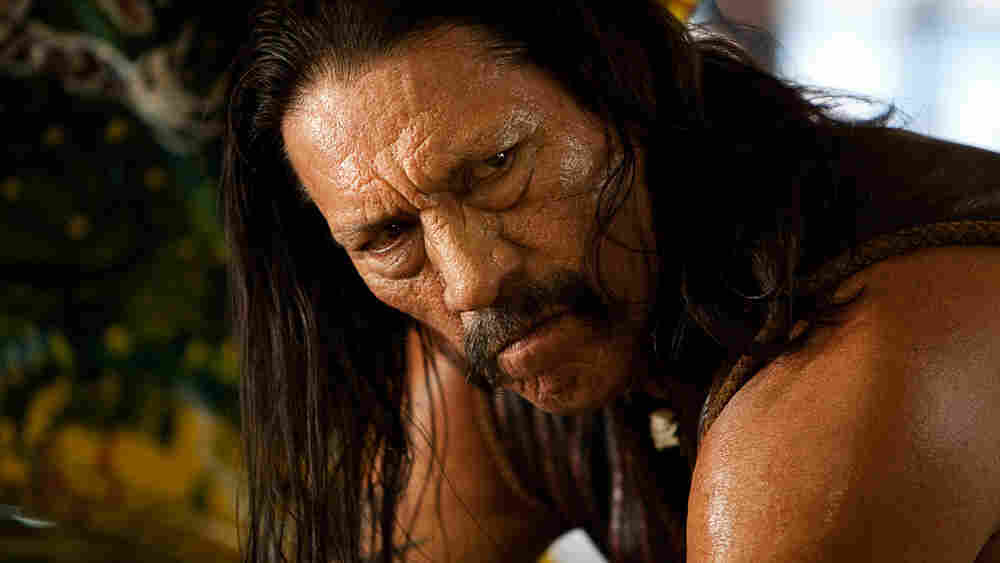 Slice And Dice: Danny Trejo is Machete, a former Mexican cop who ends up an illegal immigrant in Texas — where he is coerced into taking a job that involves killing a state senator. Joaquin Avellan/20th Century Fox hide caption

'Who Wants The Senator Dead?'

In 2007, Robert Rodriguez and Quentin Tarantino's Grindhouse, a loving homage to violent, low-budget exploitation cinema, was met with box-office indifference. Most moviegoers couldn't get excited about seeing a big-budget recreation of obscure, amateurish cult films they'd likely never encountered much in the first place. Why spend over three hours in a theater watching a double feature of movies that seemed to aspire to something awful?

Because they're also an awful lot of fun.

That was the directors' answer then, and Rodriguez (co-directing here with longtime editor Ethan Maniquis) continues to have a blast with Machete, which he first introduced as one of the fake trailers that came packaged with Grindhouse. That movie may have tanked, but it didn't dissuade the resolutely do-it-yourself director from finally realizing his dream of making a movie starring perennial tough-guy Danny Trejo as an intimidating, blade-wielding ex-Federale.

Despite Machete's status as the best cop Mexico has ever known, he ends up on the losing end of a battle with Torrez, a crime lord played by action-flick legend Steven Seagal (gamely mocking his own Zen tough-guy persona). After the failed mission costs him his job and his family, Machete winds up an illegal alien on the streets of Austin, Texas, looking for work as a day laborer. A rich, mysterious stranger (Jeff Fahey) coerces him under threat of deportation to gun down a conservative state senator (Robert De Niro) running for re-election on a staunch anti-immigration platform. But a double-cross leaves a revenge-minded Machete on the run from a by-the-books immigration officer (Jessica Alba) and a pack of gun-toting Minutemen (led by Don Johnson), aided only by his Catholic priest brother (Cheech Marin) and an underground network led by Michelle Rodriguez's revolutionary "She."

Machete shares the same trashy aesthetic as the exploitation films it self-consciously apes: bloody, near-cartoonish violence, a ludicrous plot, scenery-chewing performances and hammy dialogue. But Rodriguez and co-writer Alvaro Rodriguez infuse it with a self-awareness that builds on the inherent (but usually unintended) humor of those movies. This isn't a spoof, but Rodriguez knows how to push every scene just far enough over the top to make it funny without entering completely silly territory.

That tone is established from the very start, when Machete raids a criminal hideout and begins separating heads and limbs from bodies with brutal efficiency and maximum splatter. But when the situation calls for a gun? He uses one that belonged to one of the dismembered thugs — with the previous owner's hand still attached. 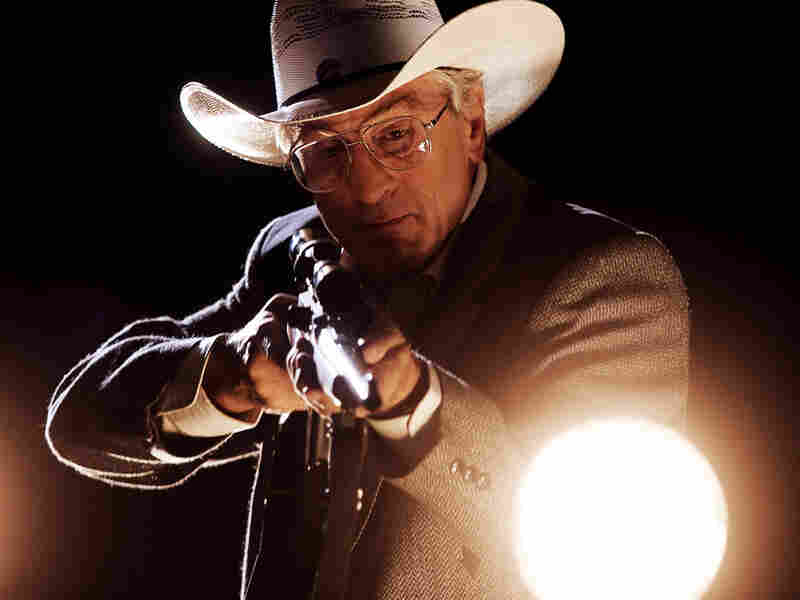 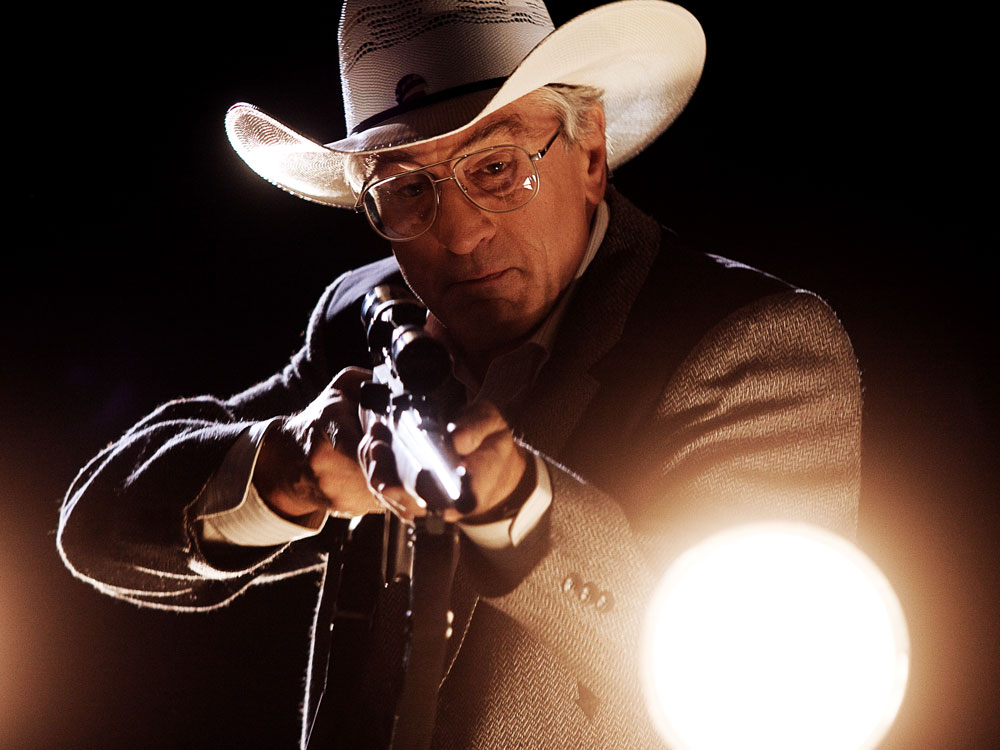 Machete works because at no time does it ever ask the audience to take any of this too seriously, yet the nudges and winks are never so forceful that it feels like it's begging for your laughter. Every actor here is a straight man (or woman), letting the script and the directors create the gags for them.

That's not to say that the movie is necessarily one big joke. Rodriguez takes dead aim at the anti-immigration movement via the violent xenophobia of De Niro's senator, Johnson's militia and the casual stereotyping of illegal aliens. As a political statement, Machete is more a hammer than the titular blade. But Rodriguez's mandate wasn't to make a subtle, nuanced film. The exploitation template at work here requires only a wild, fun ride, and by those raw standards, the movie delivers.(Recommended)