Accessibility links
Neon Indian: Electro-Pop, From Coast To Coast KEXP's Morning Show host, John Richards, was on one coast. Electro-pop performer Alan Palomo was on the other, but you'd never know it by listening to this studio session. Hear Palomo and his band tear through a three-song set. 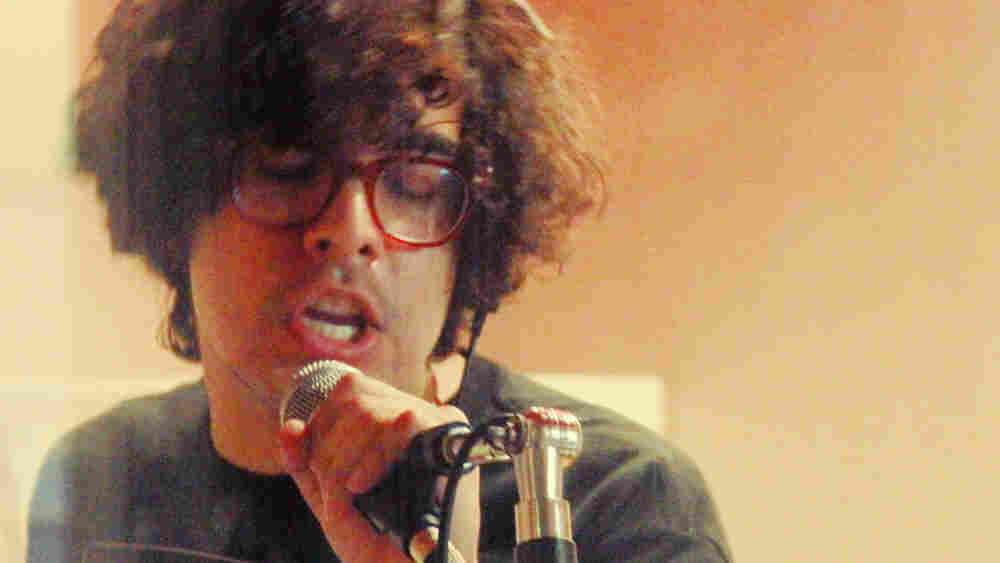 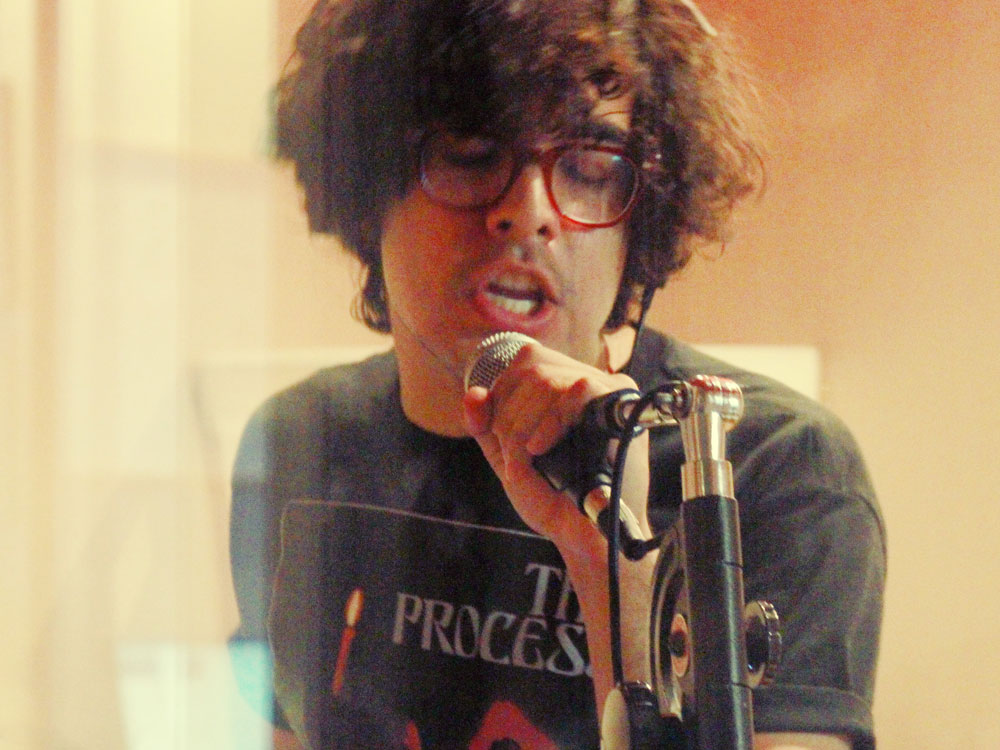 Here's a feel-good story involving a KEXP band and a KEXP fan. A few months back in New York City, Jimmy Fallon was tuned in to our station (we broadcast from 91.5 FM in the city) and heard us play a song by Neon Indian. He identified the song through use of the iPhone app Shazam, made a note of it and had his staff secure the band for a live performance on his late-night show. During his introduction that night, he made sure to mention that he'd heard Neon Indian on our broadcast.

Neon Indian is currently touring, and we wanted to have Alan Polomo's group in for a session of our own, but his dates in Seattle weren't going to work out. On top of that, I wasn't going to be in New York City at the time Neon Indian was available. Normally, when I'm in the Big Apple, we record at the Cutting Room Studios. Not to be deterred, we adjusted our live feed and recorded a session live that morning, with the band in New York and me in Seattle, and even managed to pull off an interview without seeming too awkward. Neon Indian, just off a performance at Governor's Island and about to play at Webster Hall that night, played straight through three electro-pop songs, one blending into the next. You'd never have known that 3,000 miles separated the listener, the band or the DJ. It's amazing what can happen when music-loving people get together, even just digitally.