Accessibility links
The New Republic: Climate Change Skeptic Acquiesces Traditionally in the debate over whether or not climate change is real, the best weapon of those who say it's not are skeptical scientists. Now one of the most prominent, Bjorn Lomborg, has made a 180 degree turn, but Bradford Plumer of The New Republic wonders if it's all just for show. 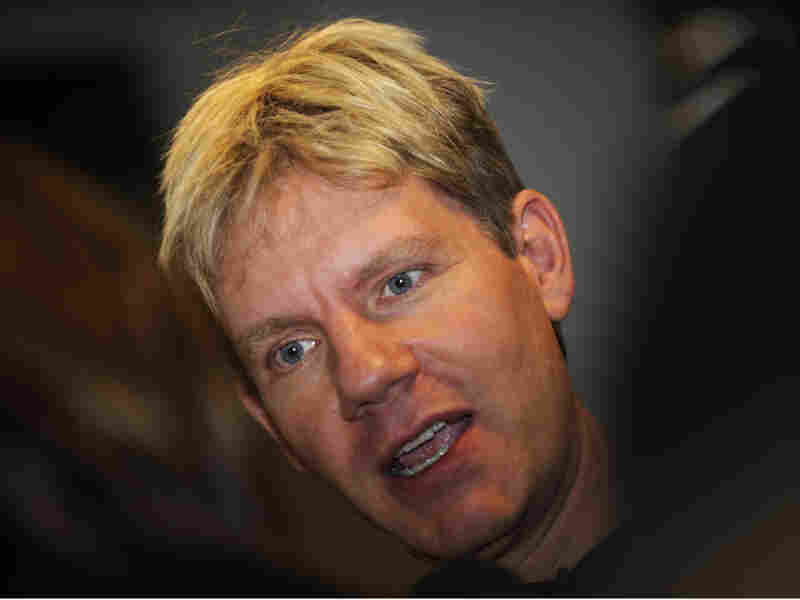 Bradford Plumer is an assistant editor at The New Republic, where he reports on energy and environmental issues.

Now this is a pretty striking about-face:

The world's most high-profile climate change skeptic is to declare that global warming is "undoubtedly one of the chief concerns facing the world today" and "a challenge humanity must confront", in an apparent U-turn that will give a huge boost to the embattled environmental lobby.

Bjorn Lomborg, the self-styled "skeptical environmentalist" once compared to Adolf Hitler by the UN's climate chief, is famous for attacking climate scientists, campaigners, the media and others for exaggerating the rate of global warming and its effects on humans, and the costly waste of policies to stop the problem.

But in a new book to be published next month, Lomborg will call for tens of billions of dollars a year to be invested in tackling climate change. "Investing $100bn annually would mean that we could essentially resolve the climate change problem by the end of this century," the book concludes.

What gives? Did Lomborg genuinely have a change of heart? Or is he just trying to figure out a new way to sell books? After all, now that the prospects for a global effort to tackle climate change look dim, the green position is ripe ground for self-styled contrarians.