Accessibility links
Bobby Braddock: Spelling Success With Country Songs The songwriter's hits include George Jones' "He Stopped Loving Her Today," Tanya Tucker's "I Believe the South Is Going to Rise Again," Tammy Wynette's "D-I-V-O-R-C-E" and Toby Keith's "I Want to Talk About Me." In 2007, he joined Terry Gross for a conversation about his inspirations and his muses in the music world. 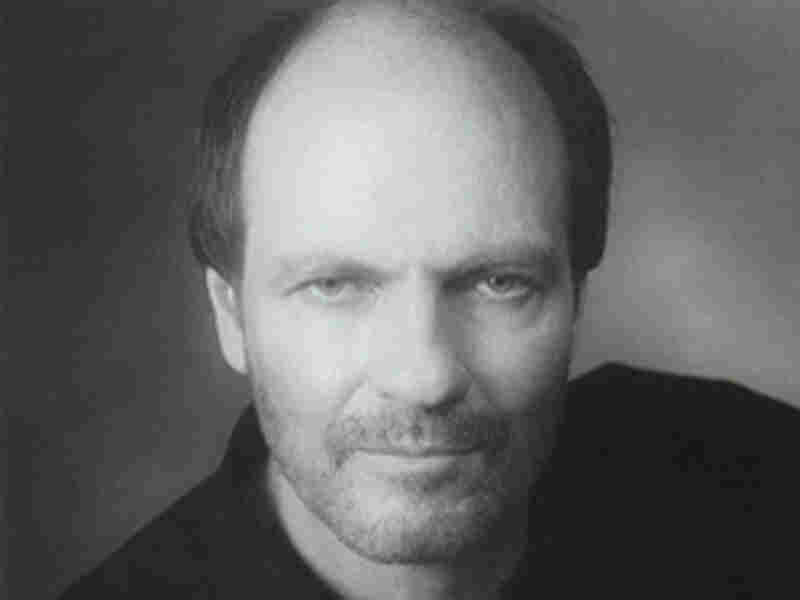 Bobby Braddock wrote his first song at age 8 for a piano recital. He's gone on to amass a remarkable collection of chart-topping country hits. courtesy of the artist hide caption 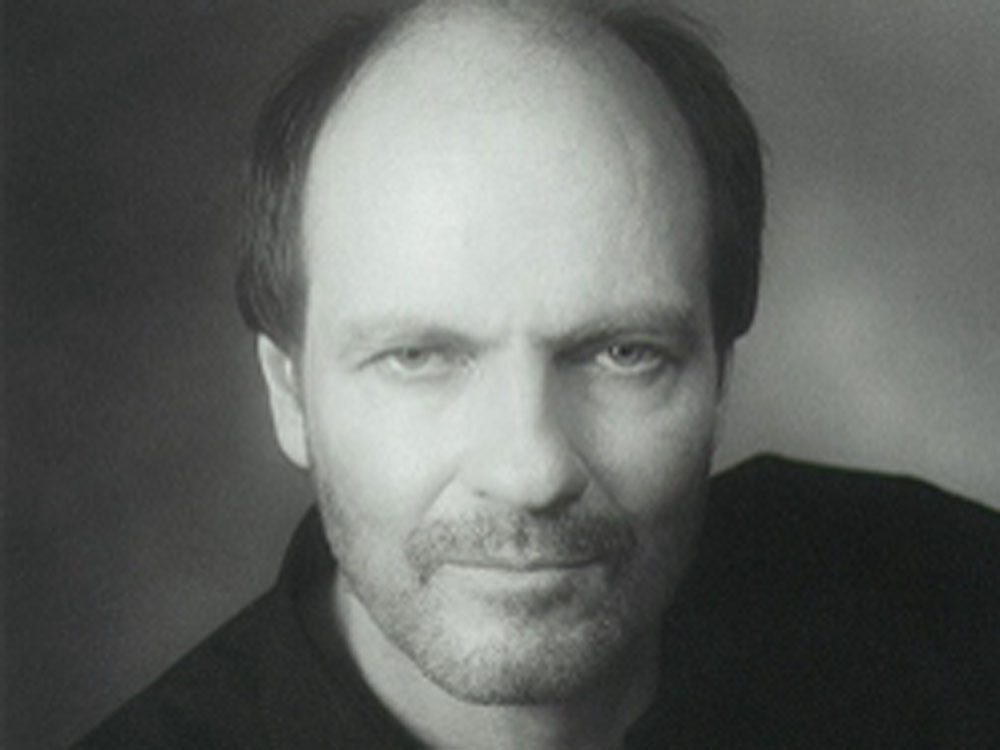 Bobby Braddock wrote his first song at age 8 for a piano recital. He's gone on to amass a remarkable collection of chart-topping country hits.

Bobby Braddock was inducted into the Nashville Songwriters Hall of Fame in 1981. By that point, he had amassed a string of hit songs, including George Jones' "He Stopped Loving Her Today," Tanya Tucker's "I Believe the South Is Going to Rise Again," Tammy Wynette's "D-I-V-O-R-C-E" and Toby Keith's "I Want to Talk About Me."

Braddock joined Fresh Air's Terry Gross in 2007 to discuss his memoir, Down in Orburndale, where he detailed growing up in old Florida, as well as his thoughts on the difference between the old-school and new-school country musicians with whom he's worked over the years.

"George [Jones] comes from a different era, and it's more from the perspective of maybe somebody who does not have as much self-confidence," he says. "This was an era when country music was about, 'She went off and left me, you know, my heart's broken.' You don't exactly hear that [now]. I can't imagine Toby Keith saying, 'Baby, you left me, I love you so much, please come back to me.' Country singers did a lot of that back in the '50s and '60s. You don't hear as much about that now."

I had written a song called "I-L-O-V-E-Y-O-U, Do I Have to Spell It Out for You?" And it wasn't very good, and that sort of inspired this song. And I wrote it; nobody recorded it. I asked my friend Curly Putnam why did he think no one had recorded it, and he said he thought the melody was a little bit to happy for a sad song. And I said, 'What would you do?' And he got around the title line and just made it sound real mournful, and mine sounded sort of like a detergent commercial. And I said, 'Hey, let's get it on the tape like that.' And he didn't want any of it, and I wanted him to have half, so we compromised and took a quarter of it, and Tammy Wynette recorded it within, I'd say, probably a week or two after that."

On Writing 'He Stopped Loving Her Today'

"It's the story of a man whose love was so strong that the only way he could get over this woman was to die. I think he was a terrible role model, a very bad role model. The man was obsessed with this woman and he never got over; he never moved on. Again, this is one I wrote with Curly Putnam, and I thought it was just an okay song. I didn't think it was that great a song. And when the producer Billy Sherrill played me George's recording of it, I went, 'Wow, this is something really great.' And I think in this instance, the artist and the production elevated the song to a place that it wouldn't have been otherwise. I really attribute so much of the success of this to George Jones and his producer. Because after I heard it, I realized then it was indeed something very special."

"What does bother me is that I think to get a record deal now, somebody has got to be very handsome or very pretty ... because I look back at some of the great singers, you know, they never would have gotten a deal today. Because aesthetically or cosmetically speaking, you know, I think they probably don't meet the standard of today... I mean, I've heard that said in retrospect about, say, for instance, Marty Robbins... or Hank Williams, or Patsy Cline... or Kate Smith. You know, I think we probably would have missed out on a lot of good music. And we're probably missing out on a lot of good music now because they want people who are very video-friendly."