Accessibility links
First Listen: Of Montreal, 'False Priest' The new record from Of Montreal can be summed up in a word: bonkers. False Priest, the 10th album from imaginative and exuberant frontman Kevin Barnes, is a gloriously unpredictable sonic joyride. Shape-shifting songs swirl together bits of Motown funk and dirty guitar noise with disco, '80s new wave, techno beats and neo-psychedelic soundscapes. Hear the album in its entirety the week before its release on Sept. 14. 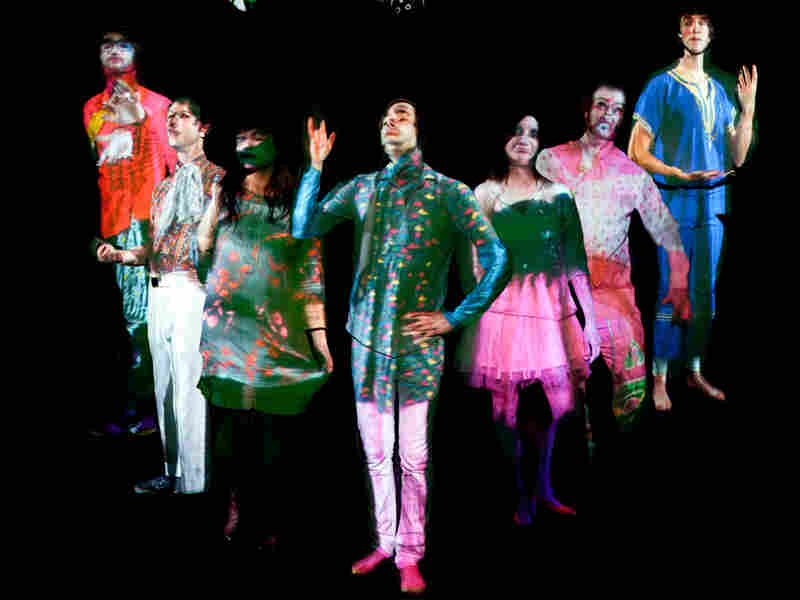 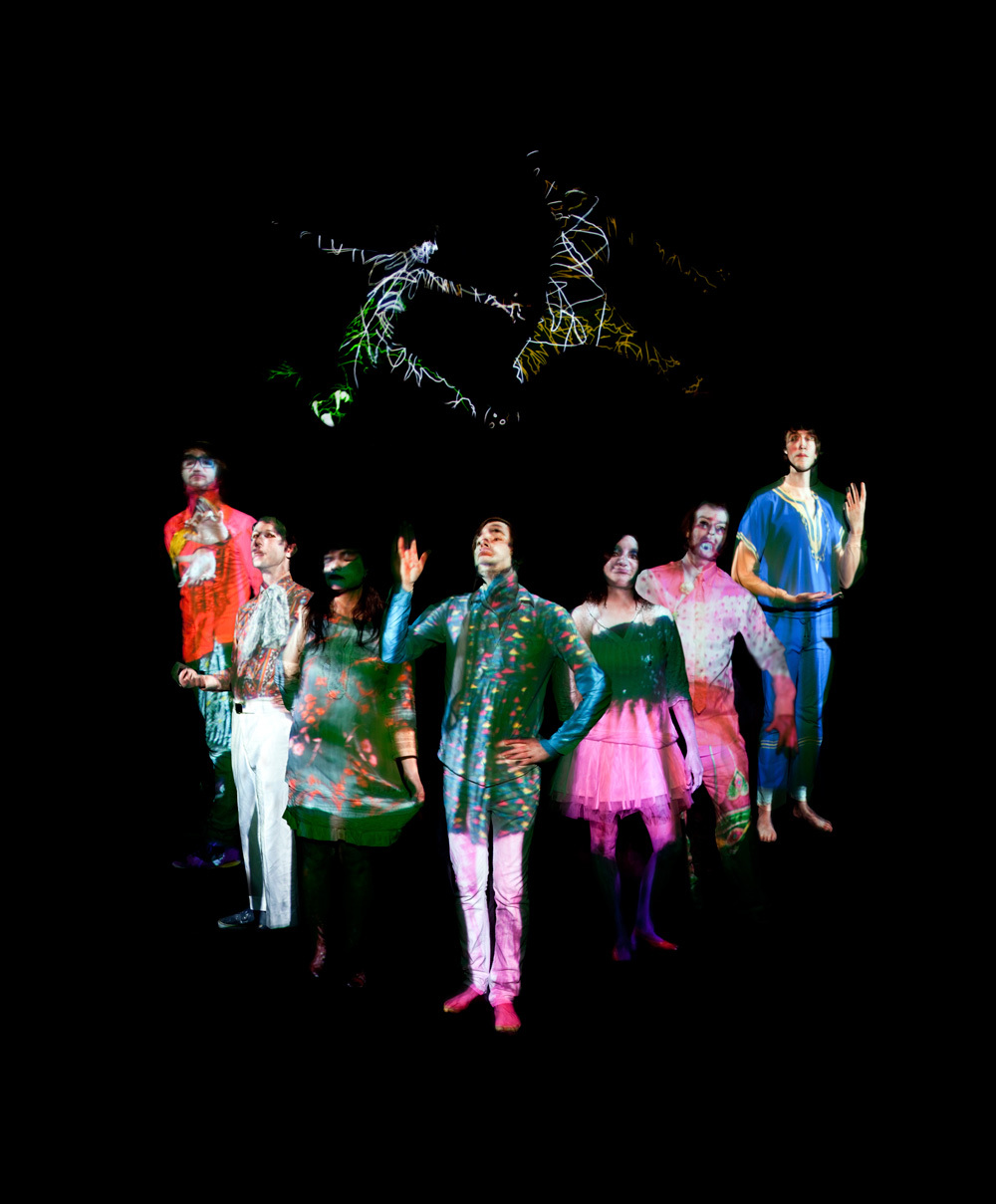 The latest release from Of Montreal can be summed up in a word: bonkers. False Priest, the 10th album from wildly imaginative and exuberant frontman Kevin Barnes, is a gloriously unpredictable sonic joyride. Shape-shifting songs swirl together bits of Motown funk and dirty guitar noise with disco, '80s new wave, techno beats and neo-psychedelic soundscapes.

Of Montreal's longtime fans know that the sort of musical adventure on False Priest is nothing new for the band. Barnes has been making aggressively experimental, genre-bending songs for more than 15 years. Of Montreal first emerged in the mid-'90s as part of the Elephant 6 Collective, a group of likeminded artists that includes bands such as Olivia Tremor Control, Neutral Milk Hotel and The Apples in Stereo. Since then, it's been the group's most prolific and consistent act.

Of Montreal is essentially Kevin Barnes by himself. The band's previous nine albums, he says, were "just one man, a computer and a dirty dream," which makes the epic orchestrations and nutty, multilayered falsetto harmonies he creates all the more extraordinary. While he still plays and sings nearly everything on False Priest, Barnes tours with a full band. He also paired up with Solange Knowles and Janelle Monae on a couple of tracks, and producer Jon Brion put it all together in a proper studio.

"You know, I was so lucky and privileged to have Jon step in and offer his services and open up all these doors for me sonically," Barnes says. "There's no way I could buy this sort of education. I think he saw me and thought, 'Okay, here's this guy, he's got good ideas, he's got good songs, but the way he goes about recording is not the best way as far as getting the highest or most satisfying audio fidelity.' "

What Brion and Barnes came up with is satisfying and truly original. Even when Barnes sings about depression and suicide (which he does a lot), he makes it sound joyful, with incredibly infectious dance beats and melodies. It might be challenging for anyone susceptible to sensory overload. But it's also one of the most compelling and rewarding records you'll hear this year.

False Priest will stream here in its entirety until its release on Sept. 14. Please leave your thoughts on the album in the comments section below.