Accessibility links
Some Advice For China: How To Lose The Blues The country seems to be feeling a little down in the dumps lately. Luckily, former NPR correspondent Eric Weiner spent a year visiting the world's happiest places. He has a few words of wisdom for the country on how to get happy. 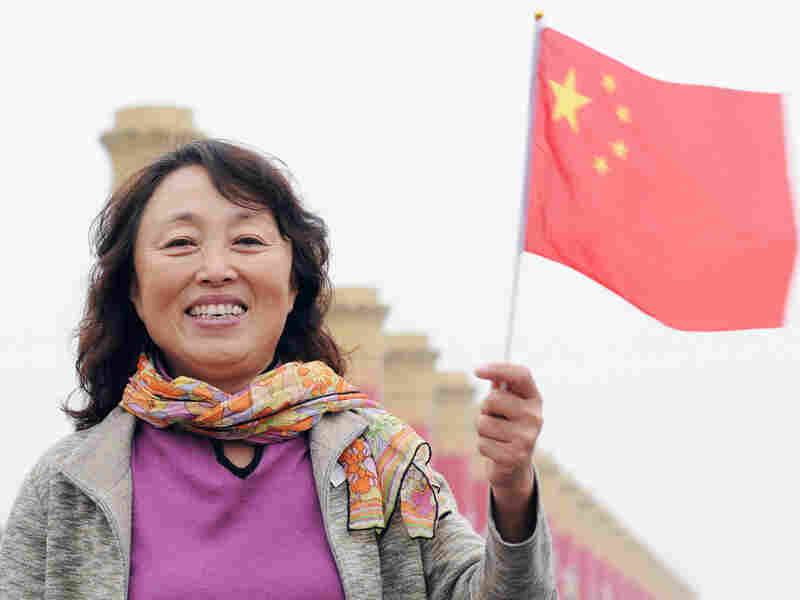 The mood in China is low, but Eric Wiener has a plan to get the country happy. iStockphoto.com hide caption

In response to a recent book called China Is Unhappy, Eric Weiner, a former reporter for NPR and the author of The Geography of Bliss: One Grump's Search for the Happiest Places in the World, has some advice for the country.

I understand you've been feeling a bit down lately. Maybe I can help. I spent a year traveling the world, looking for the happiest countries. I know you're primarily in the export business, but importing some happiness lessons couldn't hurt.

1: Cultivate trust. Psychologists have found it is trust that plays a huge role in a nation's happiness. Something to think about, Communist Party officials, the next time you're tempted to skimp on building earthquake-proof schools or inspecting baby-formula factories.

2: Embrace failure. The Icelanders could teach us all a lesson here. As one Icelandic musician told me, "It is better to fail for the right reasons than to succeed for the wrong ones." Lately, of course, Iceland has experienced plenty of failure, of the economic and volcanic varieties, but they seem to have weathered those calamities well. Far better, I think, than nations where failure is viewed as an unredeemable sin.

3: Make happiness a policy. Not just in one city but in the entire nation. The tiny Himalayan Kingdom of Bhutan has a policy of Gross National Happiness. Every decision the government makes is preceded by this simple question: Will it make people happier? That question, of course, is not always easy to answer, but it's worth asking.

4: Finally, don't think about happiness too much. Happiness is a byproduct of a life lived well, and so is best tackled covertly. Or, as British philosopher John Stuart Mill counseled: "Happiness should be approached sideways ... like a crab."