Accessibility links
First Listen: Black Milk, 'Album Of The Year' Until this point, Black Milk's production was widely considered to be his greatest talent. And for good reason, the Detroit based artist cites fellow motor city native, the late great James Yancey (aka J Dilla), as one of his biggest role models. 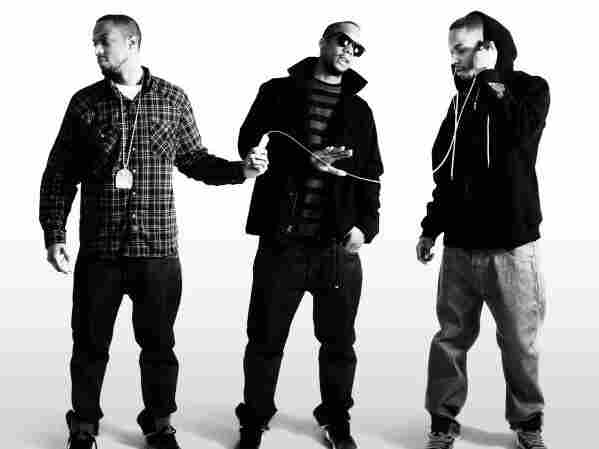 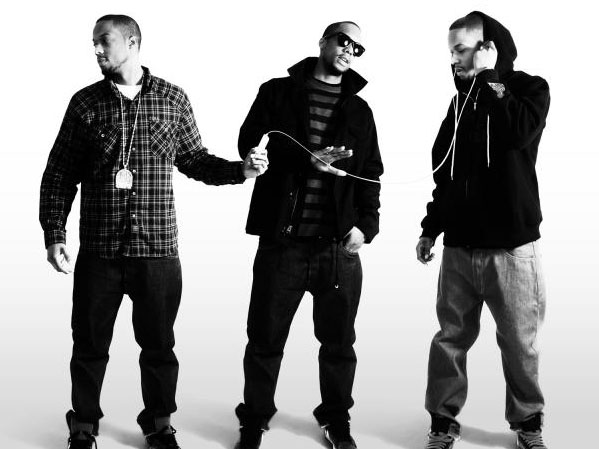 At first glance, the title of Black Milk's Album of the Year is a bit off-putting. Is this another self-aggrandizing hip-hop star claiming rap supremacy? The answer is no, as Black Milk (a.k.a. Curtis Cross) explains on the intro to "365." The new album is a reflection of the 365 days between the release of his last album (Tronic) and the day he handed in his new one. Cross' lyrics describe a year filled with success, temptation, loss, doubt and recovery; themes and emotions dispensed with both vulnerability and assurance. With syncopated internal rhyme schemes and some of the rapper's best wordplay to date, he doesn't sound cocky -- just confident.

Until this point, Cross' production was widely considered to be his greatest talent, given the extent to which he's inspired by his role model and fellow Motor City native, the late James Yancey (J Dilla). Tronic's beats were exceptional -- bombastic and subtle in the same breath -- and Album of the Year offers up more of what made Black Milk buzzworthy. His samples are elegant, his rhythms challenging and his drum kits tight.

Though "365" shines brightest in this collection, other notable tracks stand out. "The Warning (Keep Bouncing)" is a vicious, Moog-driven banger that sounds sparse, spacious and intense, while "Distortion" (as the name implies) swims in distorted guitars and tinkling bells. The difference between these tracks in both mood and pattern demonstrates that Black Milk is an artist with range and staying power.

Album of the Year will stream here in its entirety until its release on Sept. 14. Please leave your thoughts on the album in the comments section below.