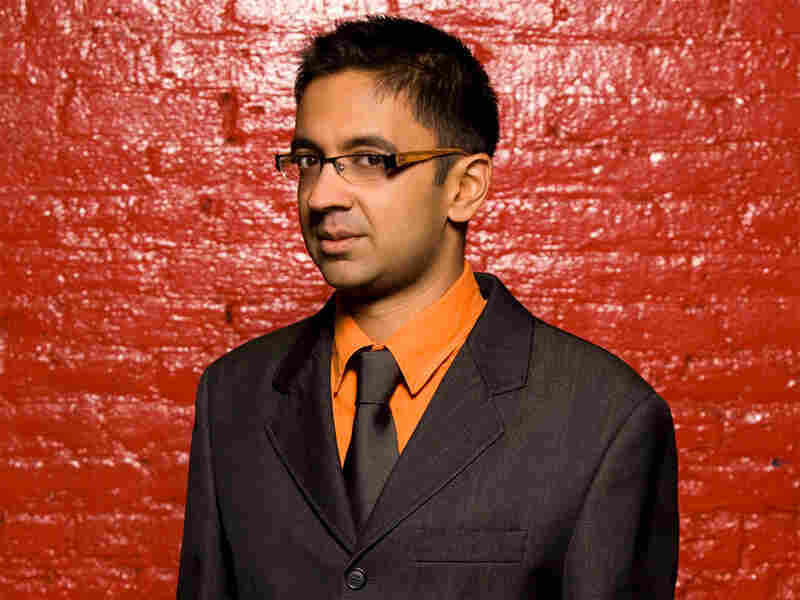 Vijay Iyer was voted 2010 Musician of the Year by the Jazz Journalists Association. His latest album is titled Solo. Jimmy Katz hide caption 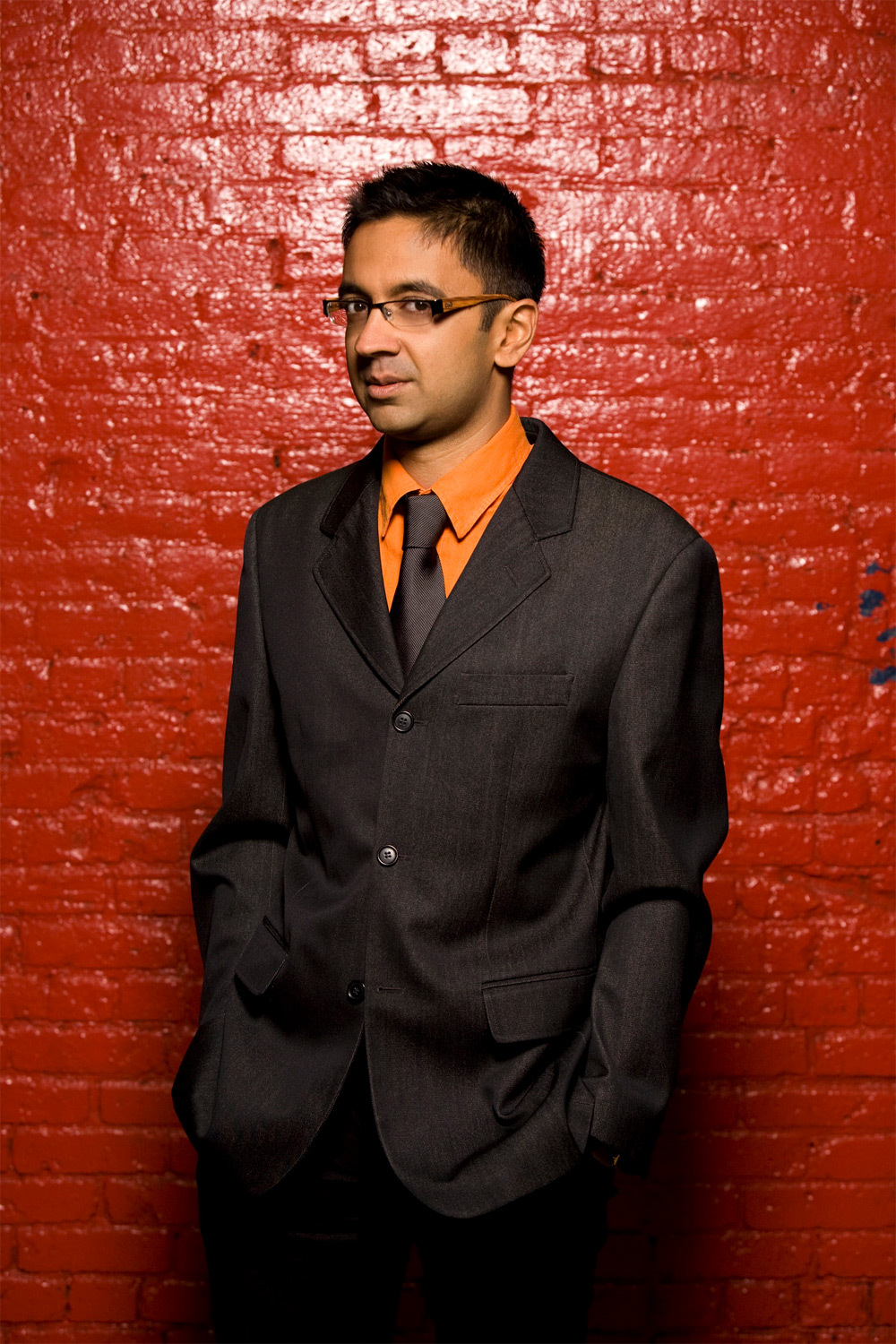 Vijay Iyer was voted 2010 Musician of the Year by the Jazz Journalists Association. His latest album is titled Solo.

Vijay Iyer's story is not uncommon in modern jazz. He's mostly self-taught (although he did study the Suzuki method for violin) and played in rock bands as a kid before turning to the piano and jazz. But as a highly trained scientist who holds degrees in mathematics and physics, including an interdisciplinary Ph.D. in Technology and the Arts from the University of California at Berkeley, Iyer is unique in drawing on the modern technological world as a major compositional influence on his trio. What is old becomes new again in Iyer, as he embodies a Renaissance approach to blending science and art.

Iyer leads this week's set with "I'm All Smiles," an homage to Geri Allen. His playing is similarly intense, with driving rhythm and a crystalline, intelligent touch. And Iyer uses well-placed splashes of dissonance without a hint of irony, lending a texture that keeps the music engaging without becoming clunky or overtly academic.

"That was absolutely amazing," guest host Arturo O'Farrill says. "So many different sounds and influences, and yet completely you."

Turning to the topic of composition, Iyer emphasizes the contrast between planning a piece on paper and improvising on the bandstand.

"For those of us who compose for improvisers, our process is a bit different because we're constantly test-driving ideas," Iyer says. "When you have something on paper, you're not finished [with the piece]. Ultimately, it's not about the composer, but what it evokes in the players. To me, that's the most stimulating part of the process."

The session continues with a two-piano duet for Iyer's tune, "Abundance." Iyer, who is of South Indian parentage, incorporates hypnotic raga rhythms into the tune, as well as his own lush use of the piano's pedals to build an atmospheric effect. The tune slowly gains a graceful tension, imbuing it with a cinematic quality.

Two O'Farrill originals follow: "Blue State Blues" and "Alisonia." He's joined by Iyer on the first, a swinging yet angular workout. Next, O'Farrill performs a signature Piano Jazz feature -- the musical portrait. His mellow "Alisonia," named for his wife, is "a happy place -- very ordered, and very relaxed."

Iyer complements the sentiment with his rendition of "Human Nature," a solo hit from Michael Jackson's massive stable of pop favorites. Iyer says he was deeply moved by Jackson's death and sincere in his approach to the tune. It's a natural choice, as jazz players have traditionally covered music that exudes personal resonance and memory.

"I think you are doing what our heroes did: playing from the pop repertory," O'Farrill says. "This music is incredibly important because it affects our daily lives."

Iyer and O'Farrill close the set with "A.I.," an original blues written by Iyer in the midst of his Ph.D. work. The bop-flavored duet ends this Piano Jazz in a celebration of an explosive pianistic mind-meld.