Accessibility links
Movie Review - 'The Genius Within' - Glenn Gould, Not Quite Exposed Genius Within recaps a wealth of information on unconventional pianist Glenn Gould -- and adds a few details about his impact on Soviet audiences and his complicated love affairs -- but serves the whole package up in a fairly conventional way.

Glenn Gould's 'Genius Within,' Not Quite Exposed

Glenn Gould's 'Genius Within,' Not Quite Exposed 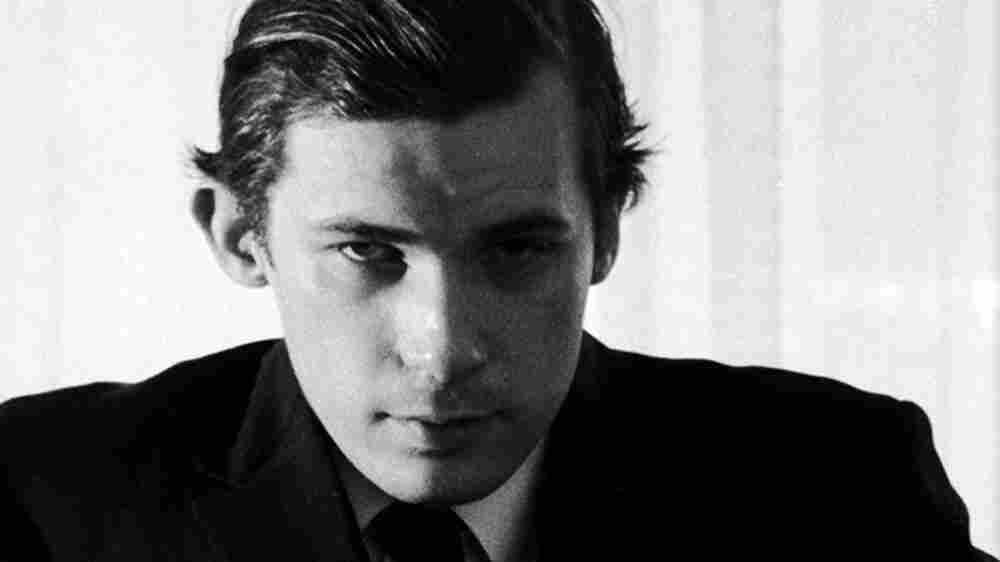 Genius Within: The Inner Life of Glenn Gould

'Let Me Ask One Question'

Glenn Gould was gifted, eccentric, beautiful and dead at 50, which explains why he has inspired more than a dozen TV and feature documentaries. The latest, Genius Within: The Inner Life of Glenn Gould, has a title that twice promises to penetrate deeply, but it merely adds some new details to an oft-written biography.

A dazzling if controversial concert pianist, Gould retired from live performance in 1964, just nine years after his U.S. debut. Yet he didn't exactly become a recluse. He continued to record, worked in radio and TV and made short films for fun. Genius Within directors Michele Hozer and Peter Raymont didn't have to scrounge for footage of Gould's later years.

"To make it differently," announces Gould near the beginning of the film, "is the only excuse for being a musician." The best-known cinematic study of the pianist, 1993's Thirty Two Short Films About Glenn Gould, followed that advice, spinning a series of vignettes into an innovative and prismatic portrait. Genius Within takes a more conventional approach, charting Gould's life in strict birth-to-death chronology from 1932 to 1982.

Hozer and Raymont don't venture into musicology, except where it overlaps with biography. They show how Gould's sharp attack on the keys -- oddly prescient of electronic music -- was derived from teacher Alberto Garcia Guerrero. They also offer a new angle on Gould's triumphant 1957 concerts in the Soviet Union, noting that Russian audiences at that time had rarely heard Bach. 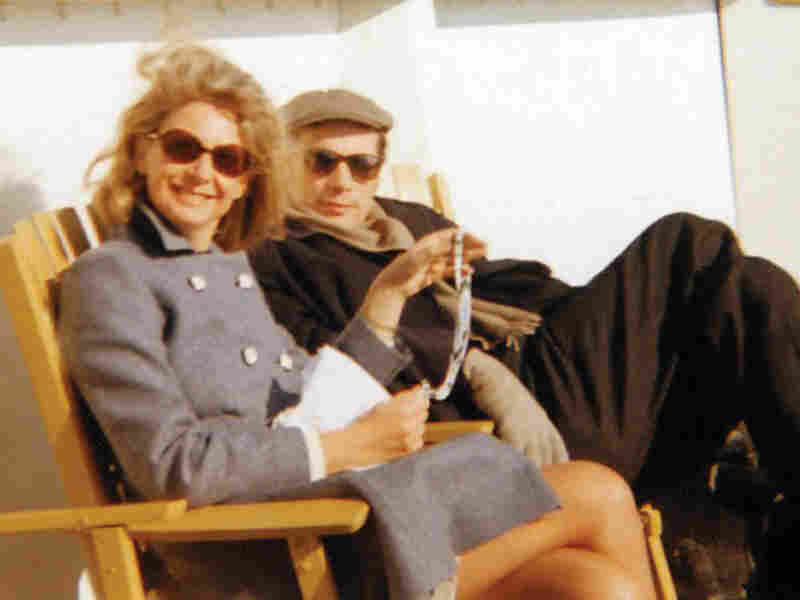 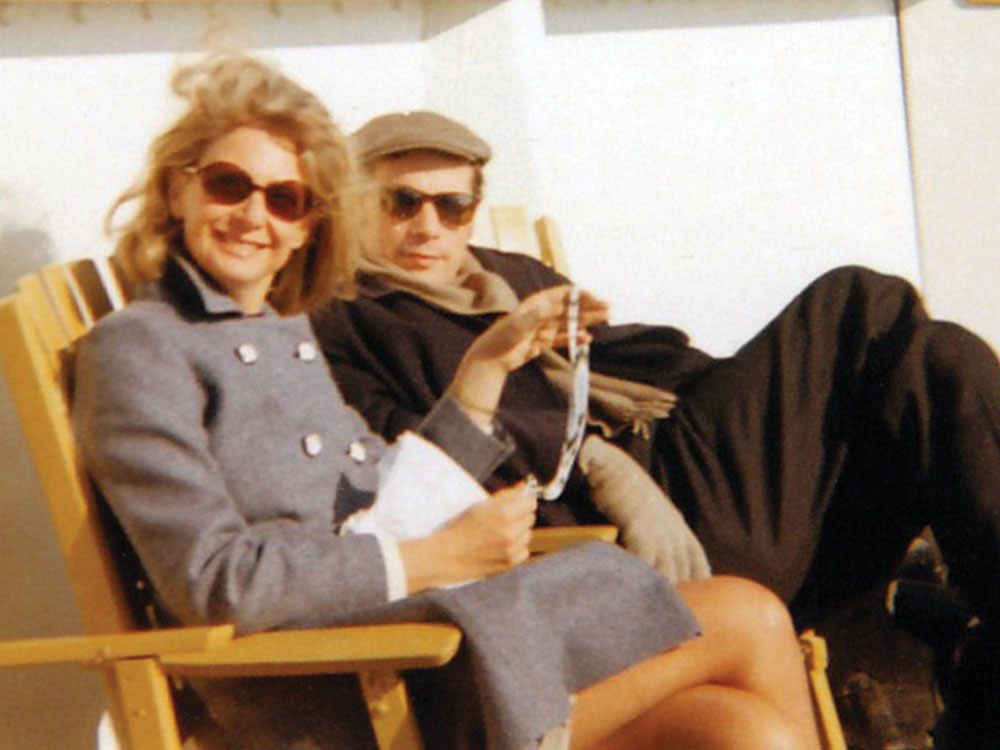 In early photographs, Gould resembles contemporaneous movie stars and yet-unknown rockers: James Dean, Bob Dylan and even Robert Mapplethorpe's portraits of a young Patti Smith. "I would be very unhappy as a 19th-century man," Gould once said, and the film suggests his interest in recording and broadcasting made him something of a seer: a re-mixer, file-sharer and podcaster in spirit if not fact.

The pianist was somewhat less modern in his relationships with women, which tended to be tortured and furtive. Hozer and Raymont interview three former lovers, as well as a seemingly unlikely crush: "Downtown" singer Petula Clark, the subject of a Gould radio program. Gould's greatest -- or at least most complicated -- affair was with Cornelia Foss, wife of composer-pianist Lukas Foss (Gould's one-time idol). She left her husband and moved to Toronto with her two young children, but ultimately left, fleeing Gould's growing paranoia, hypochondria and appetite for prescription drugs.

Interviewed recently, Foss and her now-grown kids seem sad and a little bewildered about this period in their lives. But Cornelia Foss declines to characterize the romance as exceptional. It was "a very straightforward triangle," she says. "There was no great mystery to it."

The same could be said about much of what this documentary unearths. Genius Within is a fine overview, with enough new material to please Gould buffs. But the film fails to demonstrate that conventional biography is the best path to its subject's inner life. As Thirty Two Short Films About Glenn Gould showed, the genius is not in the quirks, but within the music.