Accessibility links
Yossele Rosenblatt: The Cantor With The Heavenly Voice He was said to have sung while still in the crib, and toured Eastern European synagogues before he was 10. And that was just the beginning. By the 1920s, Rosenblatt had transcended the boundaries of Jewish sacred music to become an international sensation. 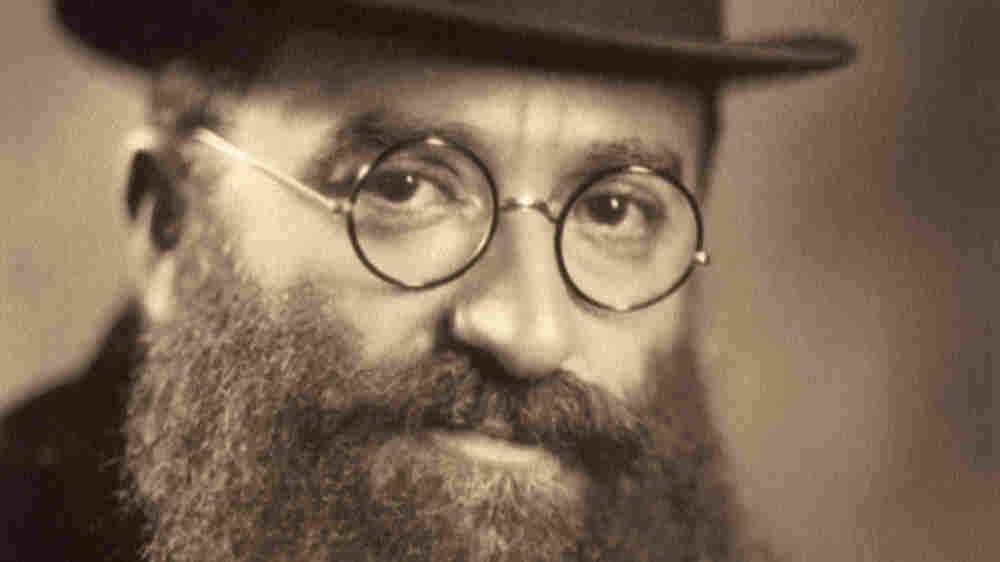 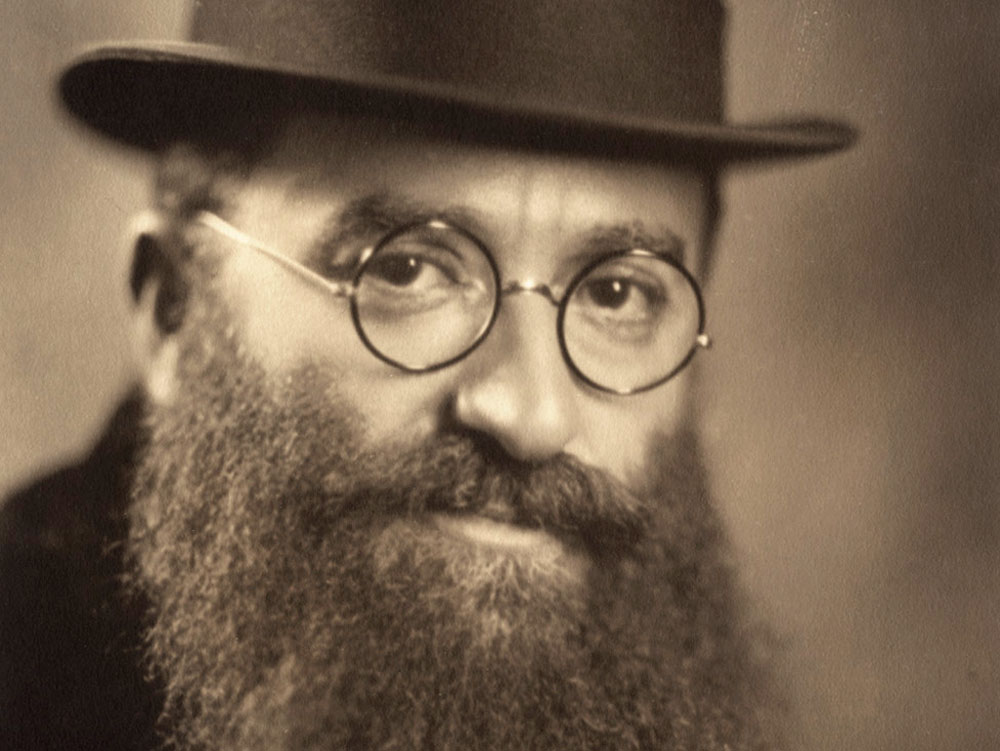 Yossele Rosenblatt is recognized as the greatest cantorial singer of all time.

You've probably never heard of Yossele (Josef) Rosenblatt unless you're a serious fan of Jewish cantorial music. But if you have, you know he's the equivalent of Elvis Presley, Frank Sinatra, Luciano Pavarotti -- a singer to be remembered forever.

Rosenblatt was born in 1882 in a small Ukrainian town, in a house with a dirt floor. By the 1920s, he was a superstar cantor in the United States, often mentioned in the same breath as opera great Enrico Caruso. Reviewers sometimes described Rosenblatt as a man with two, even three voices: a warm baritone, a ringing tenor and a shimmering falsetto. What's more, he could navigate between them with ease.

"People felt that he was authentic, that what he sang was real," says Cantor Bernard Beer, the director of the Belz School of Jewish Music at Yeshiva University in New York. "He was an Orthodox Jew. He meant what he was doing. His prayers came from the heart."

Rosenblatt seemed born to the cantor's life. The stories of him making beautiful musical sounds while still in the cradle are impossible to verify. But by the time he was 8 years old, he was being paid to sing at synagogues throughout Eastern Europe. He emigrated to New York in 1912, and when Rosenblatt sang, the synagogue was jam-packed. Every seat, every aisle was filled, everyone there to hear the little man with the full dark beard.

"They treated ... these cantors like superstars. They were the superstars of their era," says Joseph Gole, a past president of the international Cantors Assembly.

You have to think back to what life was like for Jews who emigrated to the United States in the late 19th and early 20th centuries, he says. "These were people [who] found their culture and their art in the synagogue. ... Going to hear a cantor was like maybe other people's experience of going to hear an opera or going to hear a concert."

Worshippers were drawn not only by Rosenblatt's voice, but by his compositions. He wrote most of what he sang. Gole explains that he included a little melody, a little something more concrete to hang onto than the traditional free-form cantorial chanting, and "the congregation could ... join in and ... walk out humming."

Rosenblatt 's extensive recording career earned him exposure beyond the Jewish community, and his relentless schedule of concerts took him around the country and across Europe. But he rejected a generous offer to sing for the Chicago Opera Company. He didn't want to play a fictional character, wear makeup or sing onstage with women. "It probably helped his career," says Beer.

"Here's a cantor who feels that opera is not compatible with his calling as a cantor," Beer explains. "Because of that, his engagements doubled and tripled. They wanted to hear and see this cantor who turned down, in 1918, a thousand dollars a night to sing."

They wanted to hear and see this cantor who turned down, in 1918, a thousand dollars a night to sing.

A few years later, Rosenblatt turned down $100,000 to play a part in the first talking picture, The Jazz Singer, for the same reasons that he said no to the opera. Still, Warner Brothers had to have him. So they threw a scene into the movie where Rosenblatt, playing himself, appears in concert.

Until recently, the only way you could hear Rosenblatt's extraordinary voice was on scratchy old recordings. But Mendel Werdyger, who runs a Jewish music store called Mostly Music in Brooklyn, N.Y., recently remastered the recordings to remove all the pops and hisses.

"I hope that the people who listen to it now will have the same pleasure of listening to his voice like when he was alive," says Werdyger. There are literally tens of thousands of fans throughout the world that he has now. They never knew him, but they still adore his music."

Having legions of fans during his lifetime, however, was not enough to save Rosenblatt from his own folly. He made a disastrous investment in a Jewish newspaper that left him a ruined man. Then the Depression hit. His synagogue let him go. Concert bookings became scarce. Finally, he traveled to Palestine to sing in a documentary about the Holy Land. There, Rosenblatt died of a heart attack in 1933 at the age of 51. He's buried in Jerusalem.

And he is still revered. His compositions can occasionally be heard on the Jewish High Holidays, but not nearly as often as they used to be. What is more commonly heard is the style he popularized -- that emotive sobbing sound associated with cantorial singing.

"It's a dialogue that Rosenblatt was having with God," says Gole. "It was a questioning and it was a struggle ... whatever he was struggling with in his life. And many of the prayers [have] that kind of feeling, a questioning feeling."

Rosenblatt once said that he prayed, not as a cantor, but as just another member of the congregation. "I pray," he said, "and listen to the prayer."