Accessibility links
Know This Man? Can You Tell Him Who He Is? Six years ago, he woke up naked behind a Burger King dumpster with no memory of who he was before. Nothing, that is, except a few brief snatches from his past and the way he spelled his first name: Benjaman. 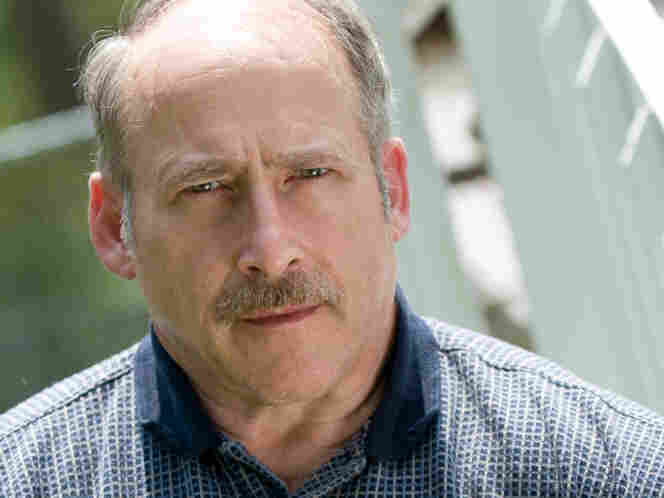 Benjaman Kyle is pretty sure of his first name, but that's about it. He woke up naked behind a dumpster six years ago with no memory of who he was before. Adam Harbottle hide caption 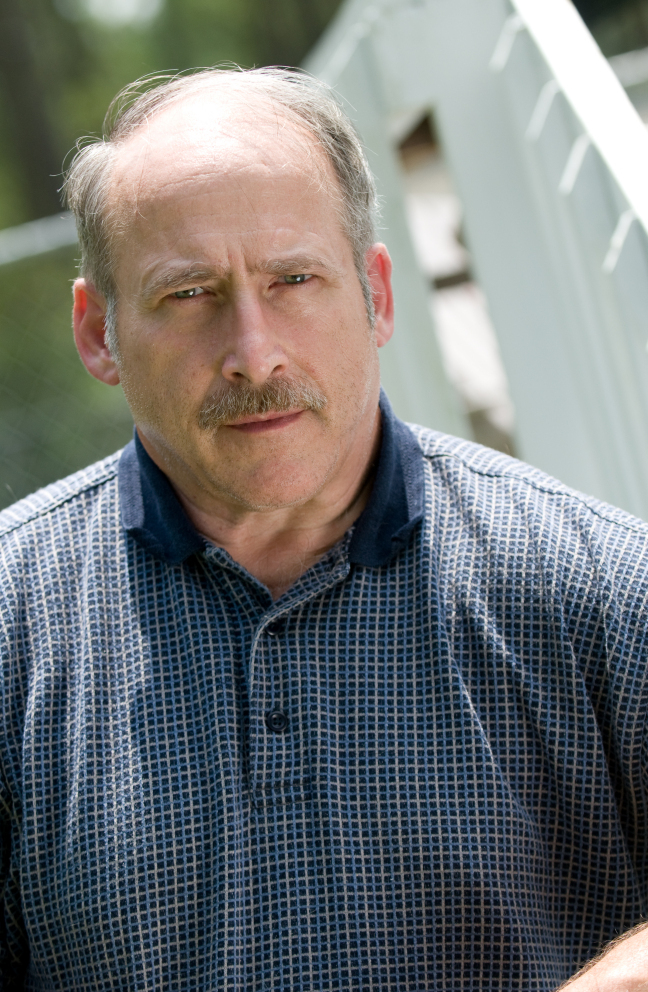 Benjaman Kyle is pretty sure of his first name, but that's about it. He woke up naked behind a dumpster six years ago with no memory of who he was before.

On the morning of Aug. 31, 2004, an employee at a Burger King in Richmond Hill, Ga., went out back to load some trash into a dumpster.

Behind it lay a man in his mid-50s, stark naked. He appeared to have been beaten and had red ant bites on his body.

Employees at the Burger King called the police and reported a vagrant passed out behind the restaurant. An ambulance took him to a nearby hospital.

He didn't know his last name. Still doesn't. One of the few things he did remember was his first name: Benjaman. But he didn't know where he was from, how he got to Georgia, or why he woke up there naked and unconscious behind a Burger King dumpster.

"I remember them coming into the room -- the ward clerks -- and they were screaming at me, telling me they had to give me a last name," Benjaman tells NPR's Guy Raz.  "They weren't polite about it at all."

"They were calling me 'BK Doe,' " he says. Burger King Doe. "The only thing I could think of that started with a 'K' was Kyle.  So I just picked that as my last name. Benjaman Kyle."

Building A New Life -- With Few Memories Of The Old

Benjaman -- he's convinced of the unique spelling -- had cataracts in both eyes when he woke up, which may have been from prolonged exposure to the sun.  He was bounced around to hospitals and homeless shelters for nine months, unable to see more than a few feet in front of him, until a charity raised enough money to have his eyes fixed.

He eventually became a resident manager at the same homeless shelter where he once stayed. There, a nurse named Katherine Slater noticed his hard work ethic and good nature. She became curious about him.

"The stories went around that this man has amnesia," she says. "And how many people do you know who have amnesia? It's just so unique."

After they became friends, Katherine found that while Benjaman had no past and no family, he hadn't made much of an effort to find one. He couldn't remember his Social Security number, so he couldn't get a job or a photo ID. He couldn't even get a library card.

He had only a handful of vague memories of the Denver area in the 1970s and '80s, along with what he thinks are childhood memories of Indianapolis.

Katherine encouraged him to contact a local senator, who got the FBI involved.  They ran his fingerprints.

"Just to give you a perspective," special agent Bill Kirkconnell says, "there's more than 60 million criminal prints on file and more than 200 million civil prints on file. I thought there was an excellent chance that maybe Benjaman had a criminal history, but even if he did not -- given his age -- he might have served in the military or worked for the federal government.  Those results came back negative."

Benjaman has tried hypnosis, DNA tests and facial recognition software. He's not in any missing persons' databases.  He's been covered by newspapers and television stations nationally and internationally. He turns up nowhere.

"After six years, all the obvious research or investigative things that can be done have been done.  I don't think they're going to find it out that way. I think the only way I'm going to discover it is if my memories come back myself."

"I think eventually the memories will come back. At that point, I'll have to deal with it."

For now, he's supported mostly by Katherine Slater and an income of $50 to $100 a month he earns by doing yardwork.  He knows some people think his story is a hoax, and admits it's hard to believe.

"What am I getting out of it?" he says. "Certainly no money or anything."

In fact, he says he doesn't mention the subject to most people. "You bring it up to someone you've never met before and they kind of back away.  But after I meet people and talk to them for a while, it works out."

If you think you may know Benjaman, contact FBI Special Agent Bill Kirkconnell at 912-232-3716 or e-mail forensic genealogist Colleen Fitzpatrick at colleen@identifinders.com.