Accessibility links
Good Night, Sleep Tight, Don't Let The Bedbugs ... Bedbugs virtually disappeared from the U.S. by the 1950s, but now they're back -- in homes, hotels and schools. Entomologist Michael Potter, who specializes in pest management, explains how to check hotel rooms for the "perfect parasite" -- and what to do if you suspect an infestation. 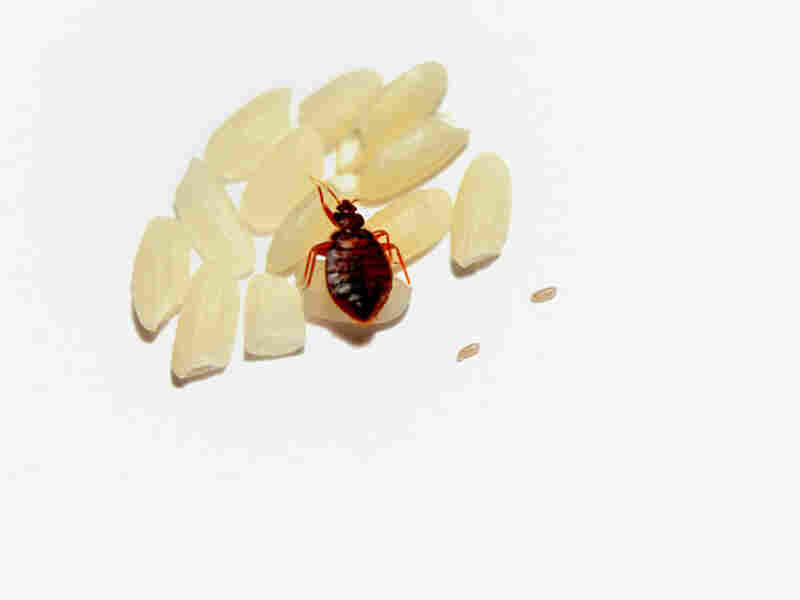 Adult bedbugs grow to 4-5 mm in length and are just 1.5-3 mm wide. They're reddish-brown and oval-shaped. iStockphoto.com hide caption 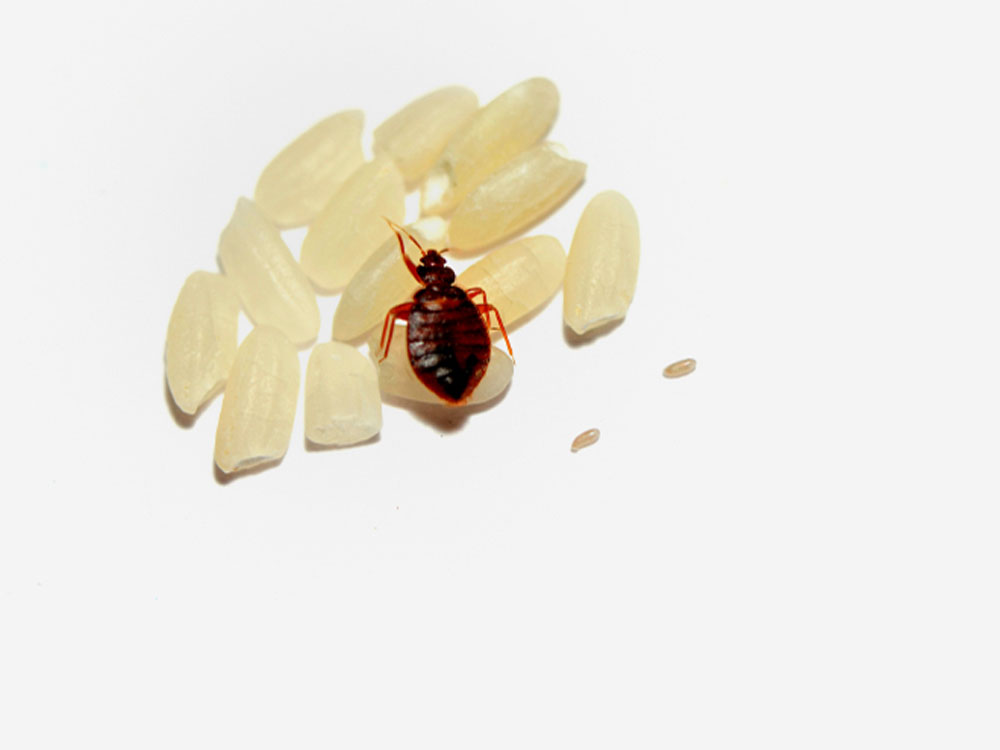 Adult bedbugs grow to 4-5 mm in length and are just 1.5-3 mm wide. They're reddish-brown and oval-shaped.

The bedbug is sometimes called the "perfect parasite."

"They bite you while you're sleeping and the bites are painless," explains entomologist Michael Potter. Potter, who works at the University of Kentucky and specializes in pest management, says there are several reasons bedbugs are more insidious than other parasites such as lice, fleas and ticks.

"Bedbugs don't stay on the host -- they scurry away to their hidden harborages that are far from obvious," he tells Fresh Air's Terry Gross. "And then on top of all of that, people react to bedbug bites differently. Some don't react at all; others' reactions are delayed until days or weeks later. So it's a very efficient critter from the standpoint of doing its business and creating a lot of anxiety in terms of what's happening." 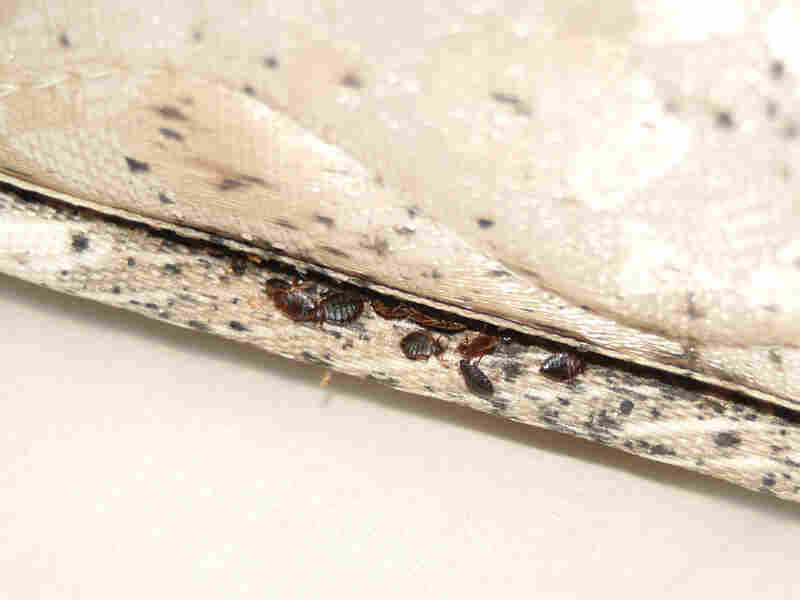 Bedbugs are more likely to inhabit a bed than anywhere else because, as Michael Potter says, "Why crawl further than you have to for your next meal?" Courtesy of Michael Potter hide caption 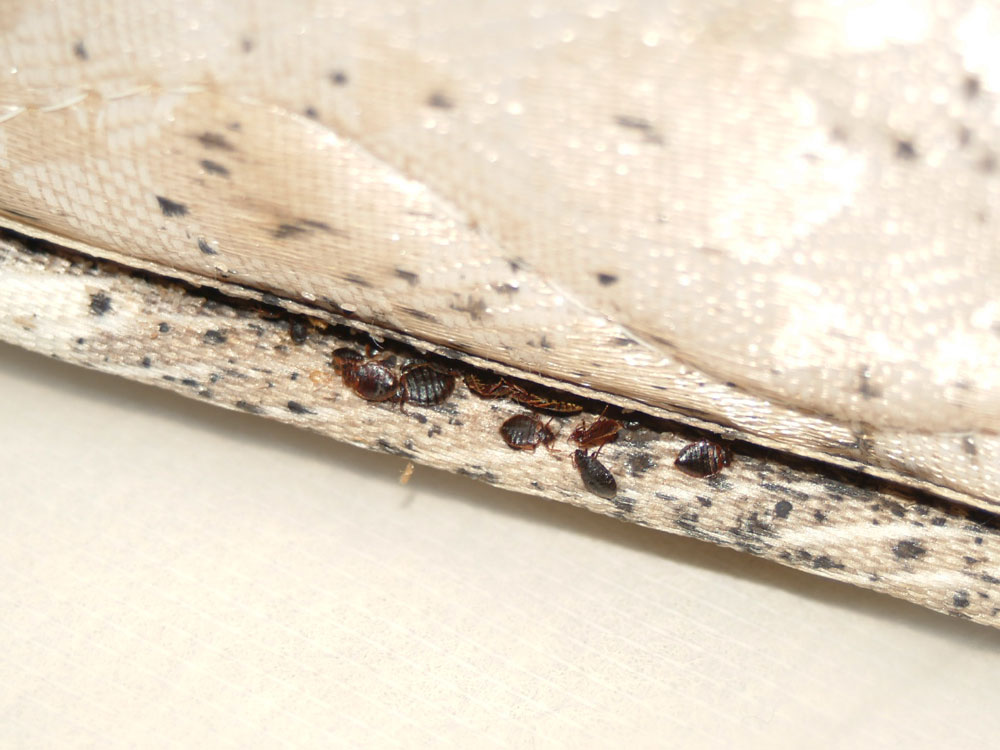 Bedbugs are more likely to inhabit a bed than anywhere else because, as Michael Potter says, "Why crawl further than you have to for your next meal?"

What's happening when a bedbug bites a person is tricky, he explains, because initially a human may not even realize he or she has been bitten.

"They inject both an anti-coagulant, which allows a bedbug to extract blood from a human, and also a sort of anesthetizing agent, which allows the bite to be painless," Potter explains. "That's a good survival mechanism because if you woke up and felt the pain, not too many bedbugs would survive to feed another day."

Though bedbugs are certainly appearing more frequently than they used to, Potter says it's important to have a healthy attitude about the infestation. 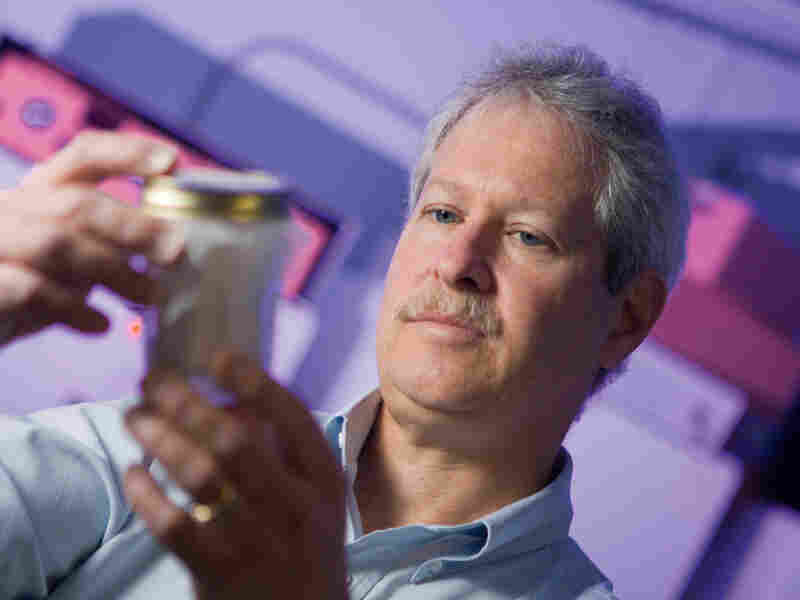 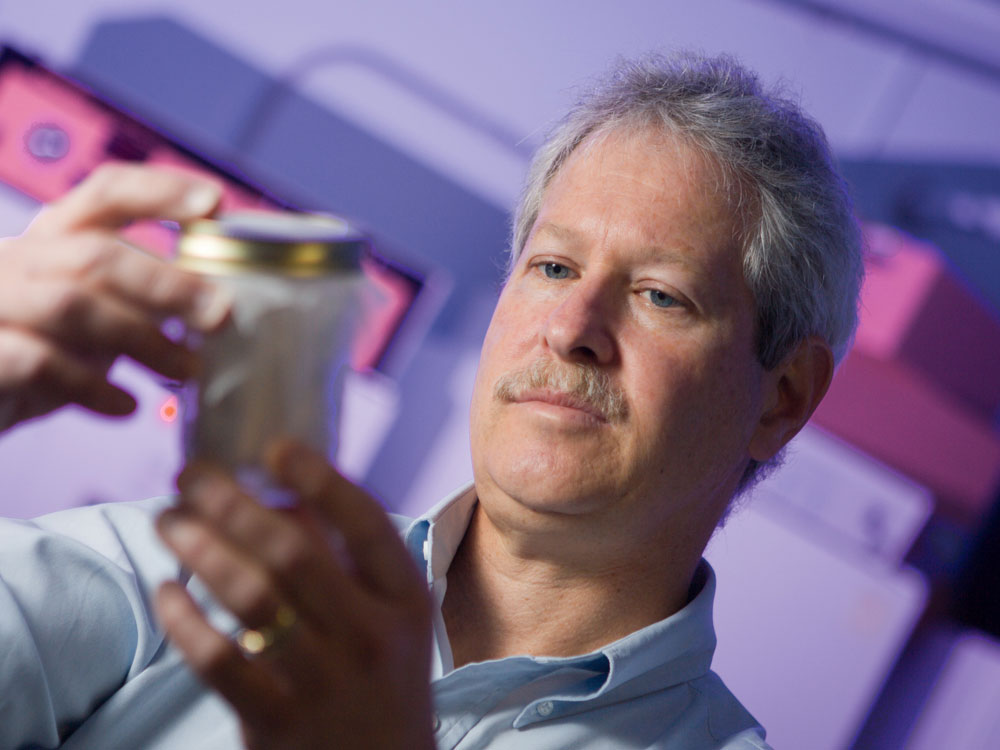 "We're still in the early stages of bedbugs showing up in these less conventional places like clothing stores and libraries and movie theaters," he says. "People should probably be unconcerned about encountering bedbugs in those types of places at this point. Is it possible? Certainly it's possible. But what's happening is the news media attention focusing on these isolated infestations here and there creates a huge concern among people and I think we have to keep a bit of this in perspective."

Michael Potter is a professor of entomology at the University of Kentucky. He was previously the national technical director for Orkin, the world's largest pest control company. Recently, Pest Control Technology Magazine named him one of the 25 Most Influential People in the Pest Control Industry.

More on Bedbugs from NPR

The Only Good Bedbug Is A Toasted One

Pesky And Not Picky, Bedbugs Make A Comeback

Bedbugs Make A Comeback In The Big Apple

On the cities with the biggest infestations

On why bedbugs live in beds

"One thing that a bedbug needs to survive is blood. So this creature has evolved over the eons to feed on humans, and from an efficiency standpoint, why crawl further than you have to for your next meal? So the bed is probably the most common place where bedbugs are found. Though we do find them in couches and recliners and they move outward from the bed into lots of other places. But the bed is certainly ground zero for bedbug infestations."

On how Potter inspects his hotel rooms before spending a night

"First thing I do before I unpack is I remove the bed sheets and the blankets and I examine the upper and lower seams of the mattress at the two corners by the pillow area and along the seam that runs along the headboard. The reason I look there first is because bedbugs tend to be drawn to heat and carbon dioxide as a person sleeps so if they're on the mattress, you're more likely to see them in that location. ... If I can see the upper seam of the box spring, I'll take a look at that as well, looking for the little brown bugs themselves as well as the black speckling which are the droppings of the bedbugs."

What Potter does if he discovers bedbugs in a hotel room

"I contact the front desk and say I need another room, preferably one that's farther away than the room next door. ... It is probable that if you have a very low-level infestation of bed bugs in that hotel room, you will not see them. ... I tend to use what I need and zip up my suitcase. I tend to leave my suitcase on as hard of a surface as I can find like a tabletop or credenza or on a luggage rack rather than laying it on the floor instead of on the other bed."