Accessibility links
The Politics Of A Tax Hike A full-blown congressional debate on the expiring 2001 and 2003 tax cuts will unfold this fall, but some lawmakers have already weighed in on the most controversial issue: whether it makes sense, at a time of huge budget deficits, to extend tax relief for those earning more than $250,000.

A full-blown congressional debate on the expiring 2001 and 2003 tax cuts is expected this fall, but some lawmakers have already weighed in on the most controversial issue: whether it makes sense, at a time of huge budget deficits, to extend those tax cuts for household income that exceeds $250,000.

Earlier this summer, Senate Finance Committee Chairman Max Baucus (D-MT) gaveled in the only congressional hearing held so far on the tax cuts enacted by President George W. Bush. Baucus originally supported all those cuts, but he told fellow panel members he thought it now made sense to extend only the tax breaks that benefit the middle class.

"With today's budget picture, it's no longer clear that we can afford large tax cuts for the most well-to-do," Baucus said.

While Baucus argued in terms of fiscal responsibility, Sen. Debbie Stabenow said it's really a question of fairness. 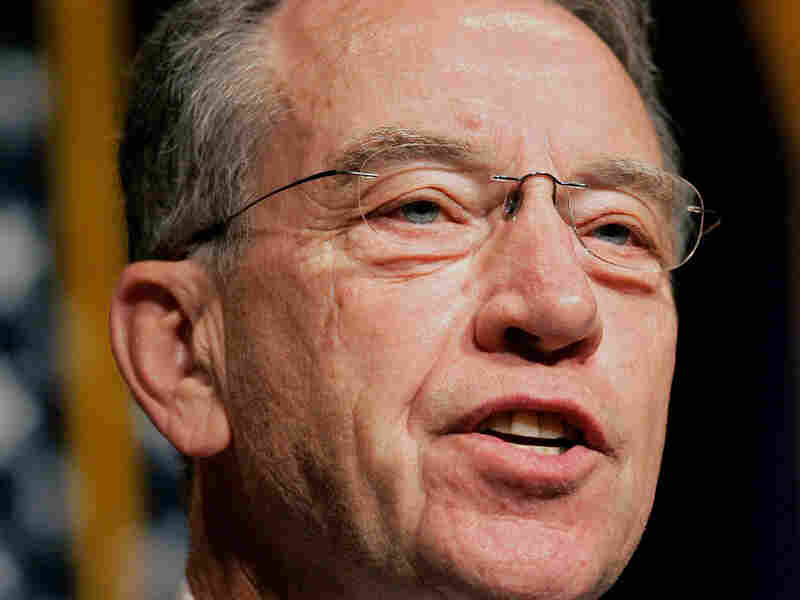 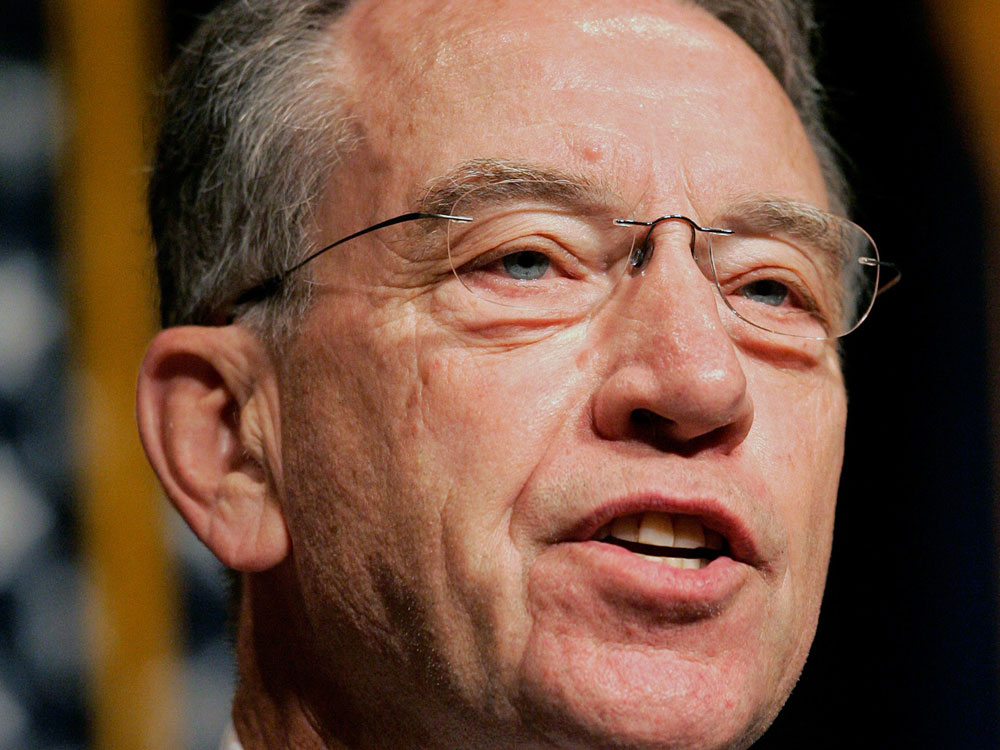 "At a time when people are losing their jobs, working part-time jobs, seeing their wages go down, and the incomes of the wealthiest 400 people in the country have gone up about 400 percent in the last decade and a half and their tax rates have been cut in half, for the majority of Americans, that doesn't compute, that is just not fair," the Michigan Democrat said.

Republicans don't argue it's fair to extend the tax cuts for the wealthiest. Instead, they say small businesses would be hurt should those top cuts expire.

"On my side, we hear small-business people loud and clearly. They say they know their taxes are going up. They don't know how high the rates will go," said Sen. Chuck Grassley of Iowa, the finance panel's top Republican.

To drive that point home, Senate Republicans last month showcased a small-business man at a Capitol Hill news conference. Craig Fritsche, owner of Tart Lumber Co., has not laid off any of the 60 people who work for him. He also hasn't made enough money in the past couple of years to be taxed in the top income brackets. Still, in an interview, Fritsche says Democrats are wrong to let tax cuts expire for any small business that would make that much money.

The Highs And Lows Of Marginal Tax Rates

"They're saying, 'You're too wealthy. You've made over a quarter-million dollars, so now you're going to pay more than anyone else.' And they don't realize we're not out buying boats. We're not out buying second homes. We're plowing that money back into the business and creating jobs," Fritsche says.

Some economists would agree. Former Congressional Budget Office Director Douglas Holtz-Eakin told the Finance Committee it was a bad idea to let tax rates go up.

"My own research says that if you raise the top rate from 35 to effectively 42 percent, given all the phaseouts, you're going to lower the probability of a small business hiring by about 18 percent, and for those who already have people on the payroll, payrolls are going to grow 5 percent slower than they would otherwise," Holtz-Eakin says.

Democrats say far from hurting small business, they're trying to get specific tax breaks for such firms extended -- and it's Senate Republicans who are standing in the way. President Obama is expected to provide his party further political cover later Wednesday by proposing additional business tax incentives. Still, some Democrats wish the president would stop insisting the top tax cuts have to expire. Virginia Democratic Rep. Gerry Connolly, who represents the country's wealthiest district, notes that 47 of the country's 59 most well-off districts voted for Obama.

"They're our voters, and the more some of my colleagues who represent some of those districts fully appreciate who we're talking about, perhaps that will give them pause to consider, I think a reasonable proposition, which is, don't allow those tax cuts to expire at this time," Connolly says.

That's because letting tax rates rise, even for just the wealthy, might not only hurt a fragile economy -- it could also take a toll on Democrats like Connolly at the polls in November.