Accessibility links
Gogol Bordello On World Cafe : World Cafe Eugene Hutz, the eccentric leader of the gypsy-punk collective, speaks with host David Dye about the songwriting behind the band's crazy live show. The band also takes the stage at World Cafe Live for a few songs. 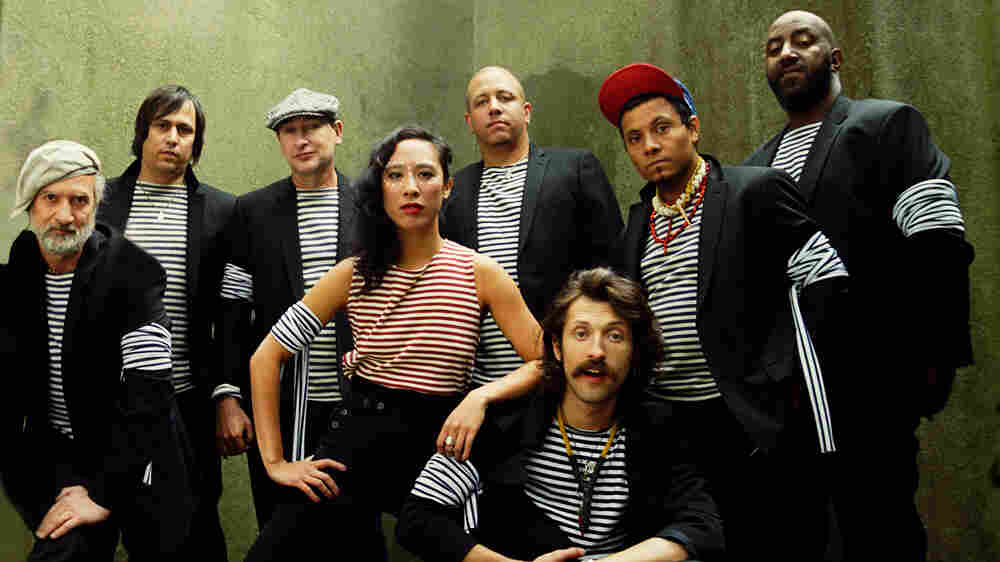 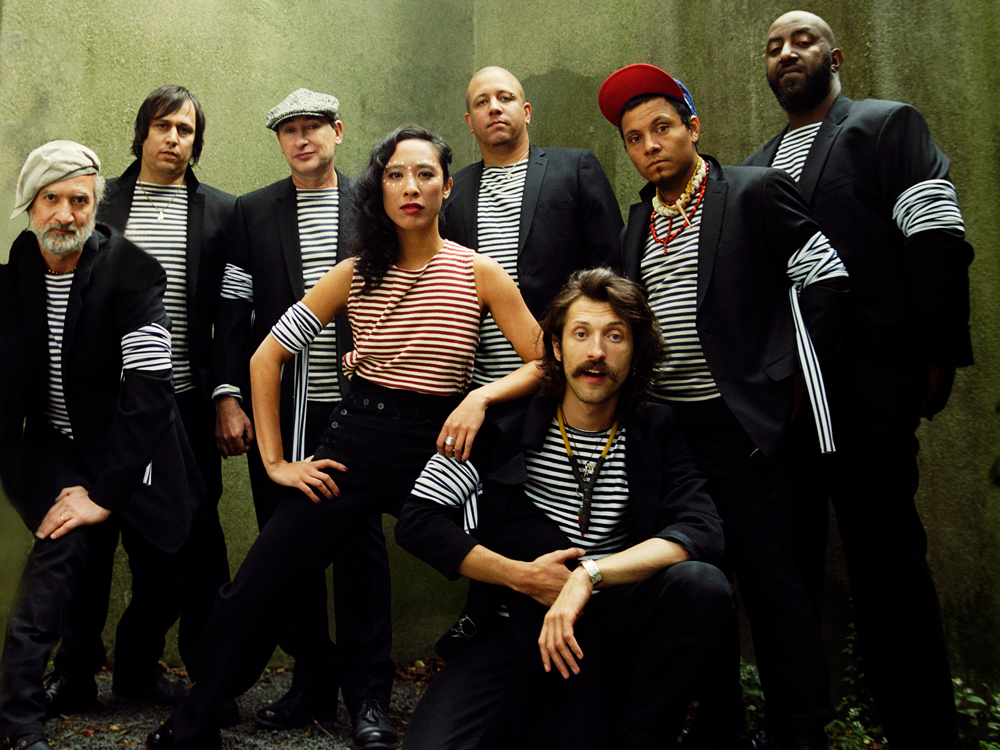 In this edition of World Cafe, host David Dye conducts a lengthy interview with Gogol Bordello leader and gypsy-punk figurehead Eugene Hutz. The Ukraine native speaks about the songwriting that goes into his wild shows, why he moved to Brazil and how the state of Vermont shaped him as a musician.

The segment also features select cuts from Gogol Bordello's performance at WXPN's World Cafe Live, which took place earlier this summer and can be listened to in its entirety here.