Accessibility links
180 dBs: KEXP's Electronic Music Mix The Decibel Festival, one of the most important electronic music gatherings of the year, takes over Seattle from Sept. 22-26, and KEXP has it covered. The station's electronica experts handpicked the best songs from this year's lineup of artists in an effort to make the Best Mix Ever. Listen to established stars like Flying Lotus and get to know newcomers like Mount Kimbie. 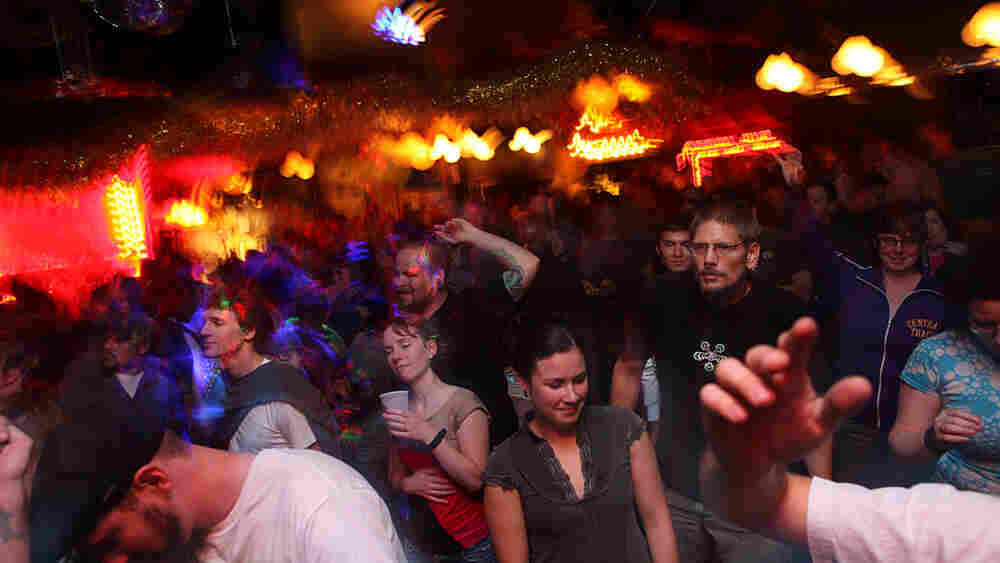 The Decibel Festival in Seattle is one of the best electronic music festivals in the country. Dave Matthews hide caption 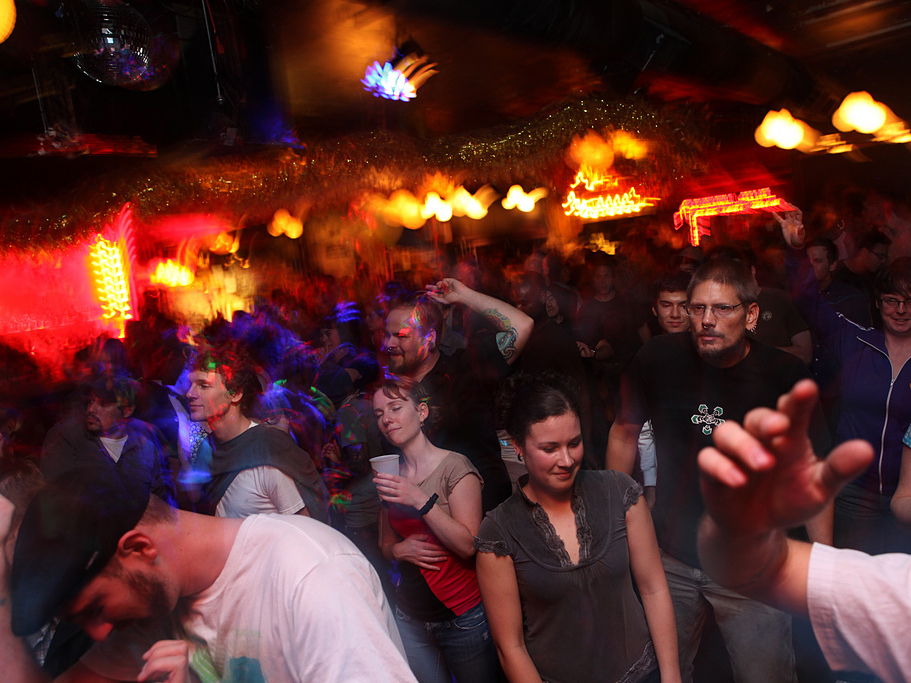 The Decibel Festival in Seattle is one of the best electronic music festivals in the country.

Over the past seven years, Seattle's Decibel Festival has expanded two turntables and a microphone into an incredible five-day, non-profit event, running this year from Sept. 22-26. To celebrate the shows, KEXP curated a mix of 180 songs by artists performing this year.

Hosted in different venues across the Emerald City, there will be performances from cutting-edge musicians -- like Detroit techno pioneer Carl Craig, innovator Flying Lotus and Berlin's Modeselektor, a favorite group of Radiohead's Thom Yorke. That's just to name a few of the hundreds of artists performing. The festival also bridges the gap between creativity and technology, offering workshops on the latest DJ software, as well as live scratching instruction.

KEXP's DJ Alex shines a spotlight on select artists from this year's festival in the station's latest Music That Matters podcast, which you can grab by right-clicking here (or ctrl-clicking, for Mac users).

Artists featured in the stream include: