Accessibility links
Scissor Sisters: Celebrating The 'Night' Life After more than four years without a new album, the glam-rock band has released Night Work. The record is both playful and sexual, as evidenced by the provocative Robert Mapplethorpe photo on the CD cover, and continues to build on Scissor Sisters' go-go club foundation. 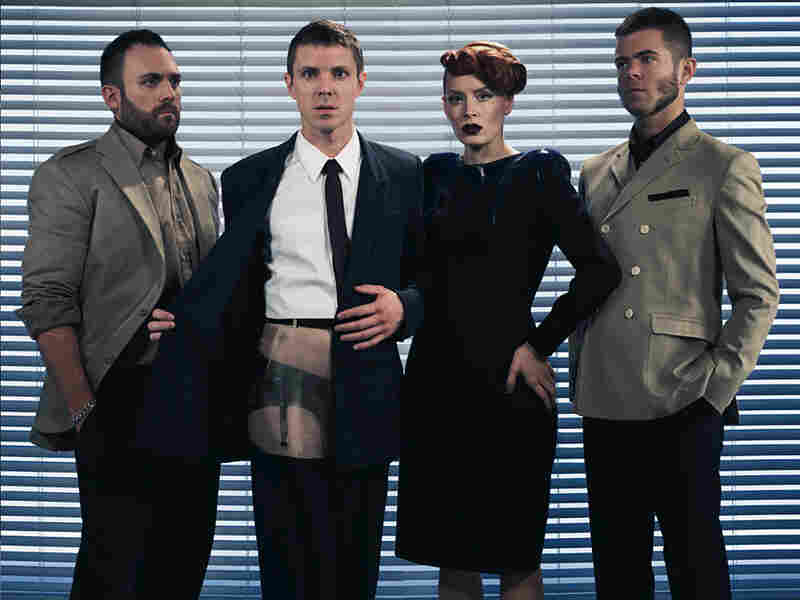 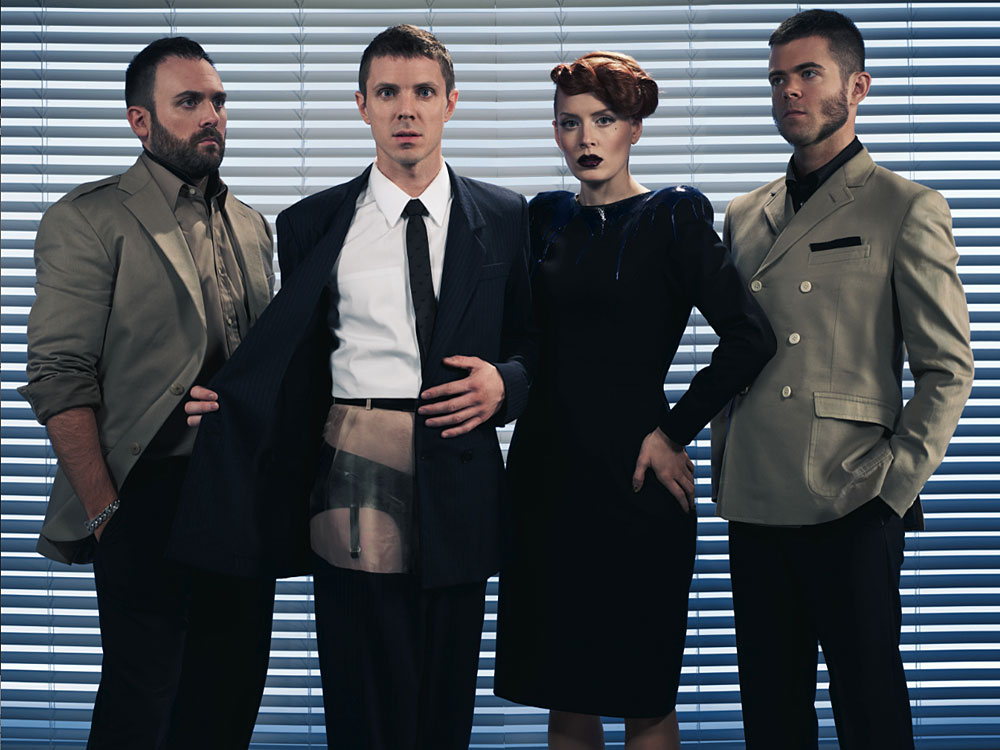 Back in 2004, Scissor Sisters scored a hit song with "Take Your Mama Out." The band's self-titled debut album went on to sell more than 7 million copies, and Scissor Sisters released a sophomore record, Ta-Dah, two years later. Now, after more than four years without new material, the group has released the highly anticipated Night Work.

Night Work is both playful and sexual, as evidenced by the provocative album cover, a Robert Mapplethorpe photograph of ballet dancer Peter Reed's clenched buttocks.

"What this photo, I think, represents ... is a lost time, a time that was lost to AIDS, to people taking real risks in nightlife," Scott Hoffman, better known by his stage name Babydaddy, tells NPR's Scott Simon.

"There's a whole generation that died," bandmate Jake Shears says. "A lot of creative people passed away, a lot of people that were in their prime." Mapplethorpe, the photographer, and Reed, the subject, each died from AIDS.

As openly gay men, Hoffman and Shears embrace their sexuality in their music. Hoffman has been dubbed the sex symbol of the group, and says he and the band embrace it.

"I think there has been a certain fear to be a sexualized gay man in culture," he says, "and we don't really want to shy away from that."

Shears and Hoffman met in college and were friends for years before they started making music. While both living in New York City, Hoffman started helping Shears make background music for Shears' go-go routines; the project grew from there. Then the Twin Towers fell on Sept. 11, 2001. 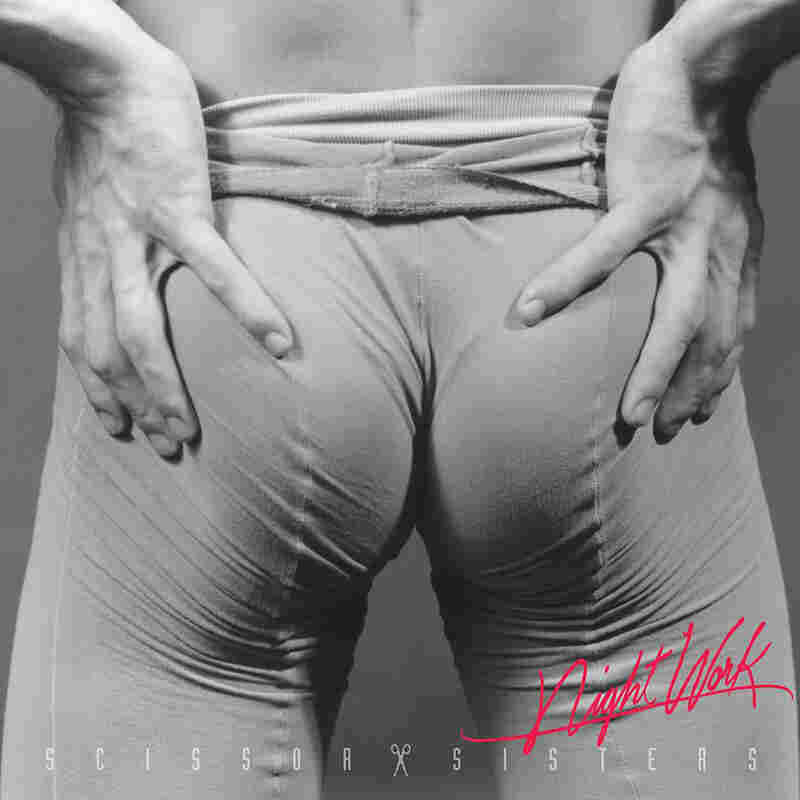 "I was waiting tables, and I thought I was going to get a job -- I was just out of school," Shears says. "And when the towers fell ... where was I going to get a job? It's not like anybody was hiring right then. We had nothing to do but sit around in the studio, really, and make more songs. And I just remember sitting there saying to Scott ... 'Why don't we find a place to perform one of these? ... Let's just go out and sing this for people.' "

They performed live for the first time on Sept. 21, just 10 days after the tragedy, at a cabaret hosted by band member Ana Lynch, aka Ana Matronic.

"The nightlife at that moment was really wild," Shears says. "The vibe in the air was heavy but ... I think people were just happy to be with each other."

Now, almost a decade later, Scissor Sisters' members continue to build on their go-go club foundation with Night Work. Shears and Hoffman say it was an uphill battle writing the album. After 18 months of work, they scrapped everything and started again. "Fire With Fire" was one of the last songs they wrote the second time around.